One of Russia’s newest warships docked in Havana Monday as U.S.-Russia relations are “deteriorating,” in the words of Russian President Vladimir Putin on June 13.

Cuban forces at the entrance to the Bay of Havana gave the Admiral Gorshkov a 21-gun salute, and the Gorshkov responded with its own salute, reported The AP. (RELATED: Trump Says He Does Not Need Congressional Approval To Strike Iran)

The warship’s entry comes less than a month after the Treasury Department ended American travel to Cuba via cruise ship or personal aircraft or boat June 4 as the Trump administration accused Cuba of propping up Venezuela’s failing socialist regime, reported The Washington Post. The Admiral Gorshkov pulled into a port that was frequented by U.S. cruise ships until earlier in June, according to The AP. 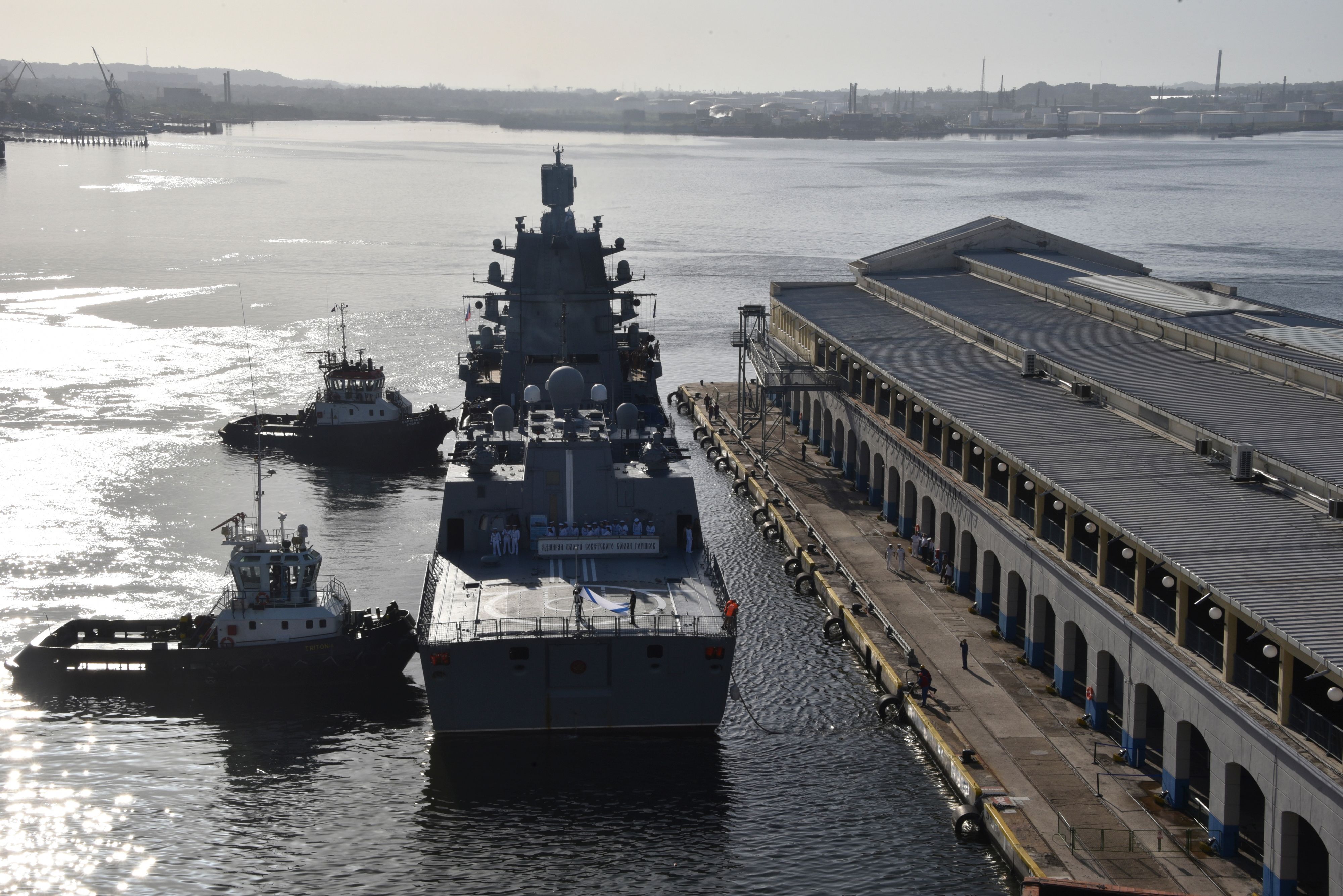 The Gorshkov has been in service since 2018 and is the first ship in a new batch of frigates Russia plans to replace Soviet-era destroyers with. It’s been making stops in countries from China to Colombia and entered the Caribbean Sea from the Panama Canal around June 18, reported The AP. The Admiral Gorshkov has covered 28,000 nautical miles since February.

Russian warships are not infrequent guests in the Bay of Havana. Reconnaissance and communications ship Viktor Leonov was there in March 2018 after a 2015 visit, according to The AP.

Putin said June 13 that relations with the U.S. are “deteriorating” under the Trump administration because of sanctions against Russian companies and government officials.

The ship is named after Sergei Gorshkov, a former commander of the Russian navy who died in 1988.