Cosby, 81, argued that some of his accusers should not have been allowed to testify, according to a report published Tuesday by Page Six. The “Cosby Show” actor was sentenced to three to 10 years in prison for drugging and molesting Andrea Constand back in 2004. 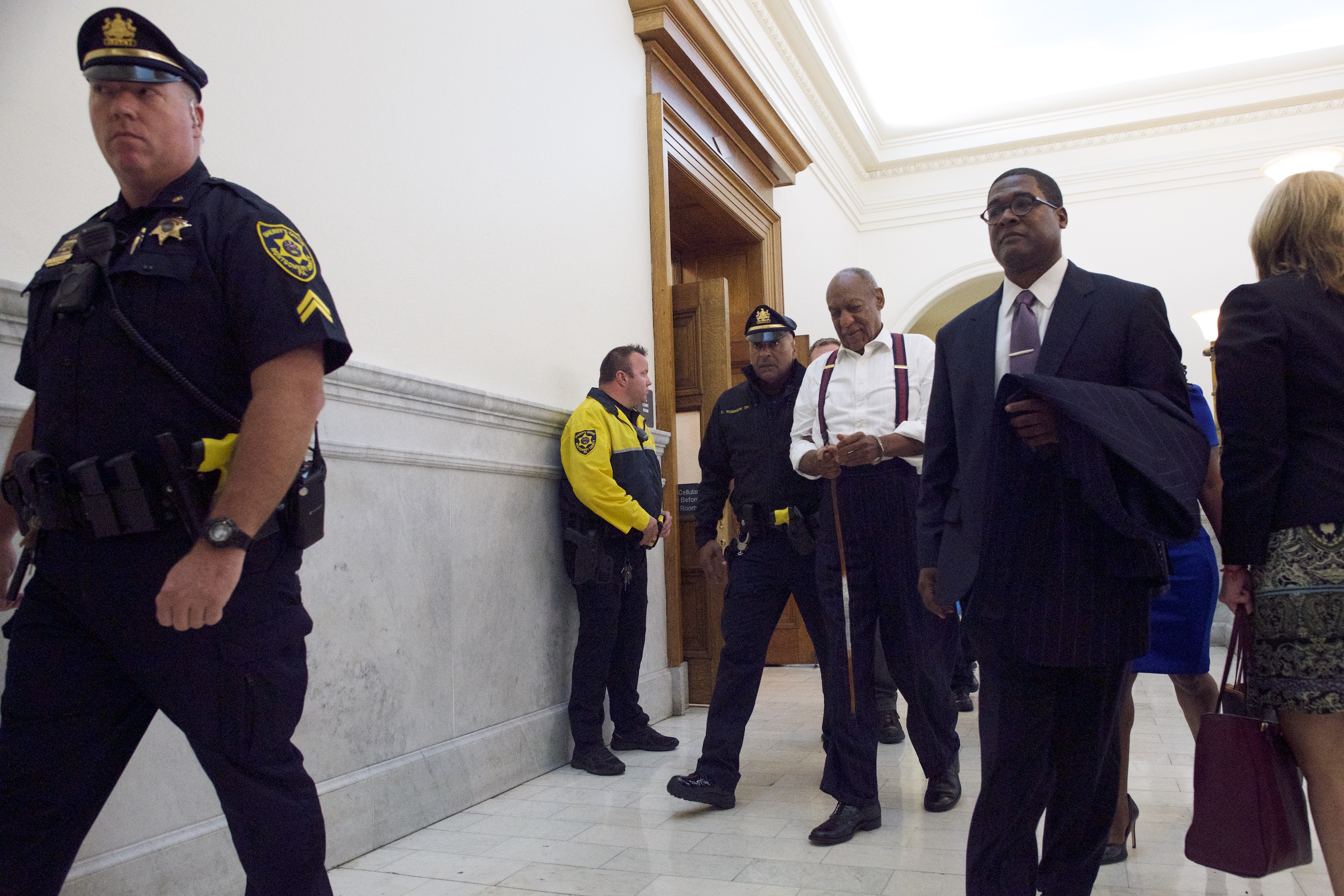 Bill Cosby (C) is taken away in handcuffs after being sentenced to 3-10 years in his sexual assault retrial at the Montgomery County Courthouse on September 25, 2018 in Norristown, Pennsylvania. (Photo by Mark Makela/Getty Images)

The appeal filed by Cosby’s lawyers claimed the “conviction was not based on any credible evidence that he actually committed the crimes for which he was on trial.”

“The evidence was used to strip Cosby of his presumption of innocence and to try to establish that Cosby had the propensity to sexually assault women,” his lawyers said. “This evidence never should have been admitted at trial.”

“It had absolutely nothing to do with the crimes for which Cosby was on trial,” the lawyers added. 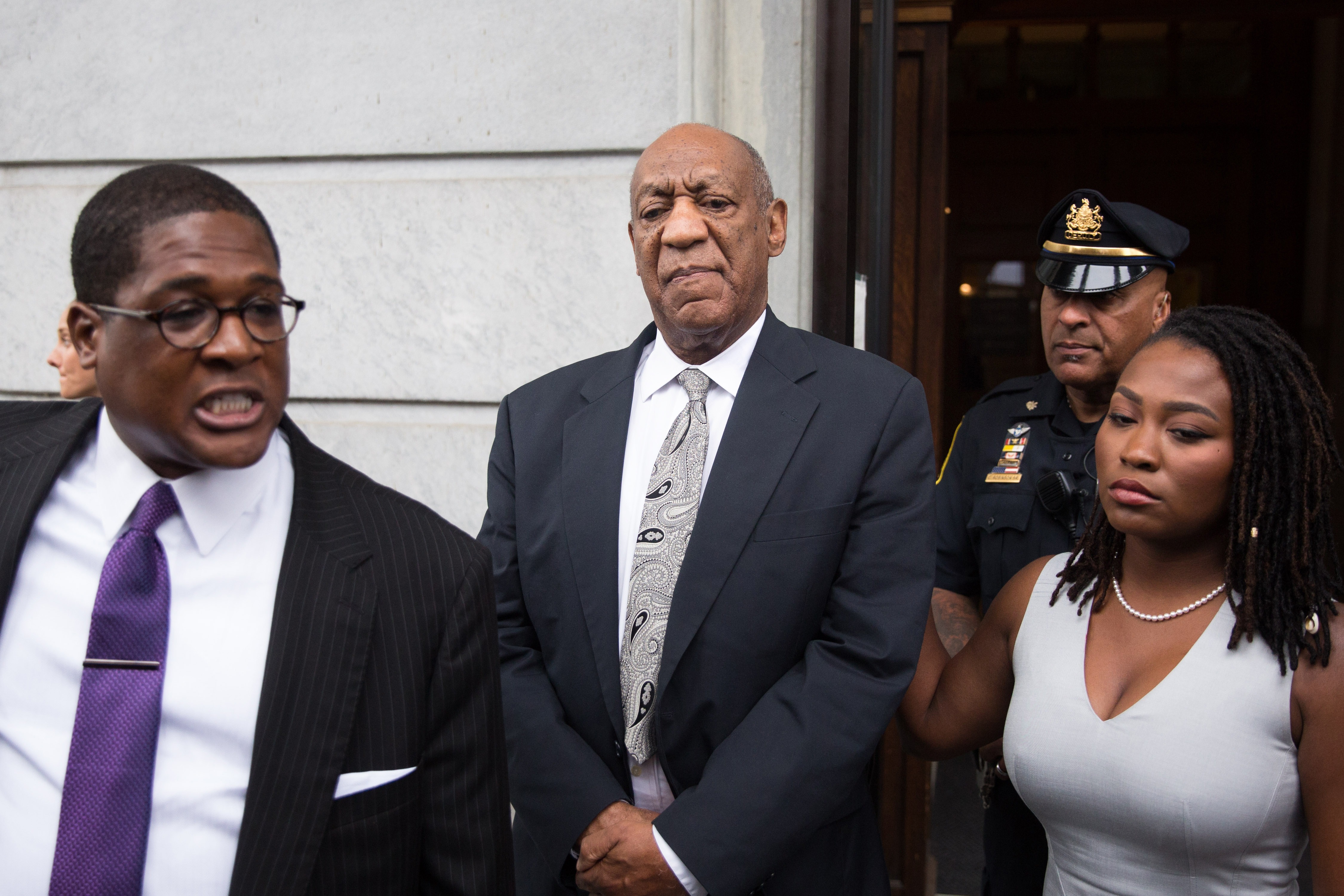 Actor and comedian Bill Cosby looks on as his publicist Andrew Wyatt addresses the media outside the Montgomery County Courthouse on June 17, 2017 in Norristown, Pennsylvania. After 52 hours of deliberation, a mistrial was announced in Cosby’s sexual assault trial. (Photo by Kevin Hagen/Getty Images)

Cosby originally filed an appeal in a lower court back in December of 2018. In April, Cosby’s lawyers claimed the judge in the case was racist and convicted Cosby based off of his skin color. They demanded the judge be removed and Cosby be released on bail.

During the highly-publicized trial, more than 60 women came forward to accuse Cosby of sexually assaulting them. Cosby denied any wrong-doing.