“Our health care policy really does need to be bipartisan,” Westerman told the Daily Caller News Foundation in a phone interview Tuesday. “We’ve seen that partisan healthcare policy doesn’t work that great, the Affordable Care Act, and then you see with the [American Health Care Act] that we couldn’t get passed through the Senate last time.”

Schakowsky’s PRICED Act (H.R. 3379) focuses on a class of drugs, biologics, which made up 2 percent of U.S. prescriptions but 37 percent of net drug spending in 2017 according to Forbes. Biologic drug manufacturers are granted an extended period of market exclusivity of 12 years compared to traditional drugs, which get five years. This is because they’re believed to be more expensive to take through the FDA approval process. (RELATED: Trump Calls Latest Health Care Executive Order ‘The Opposite Of Obamacare’) 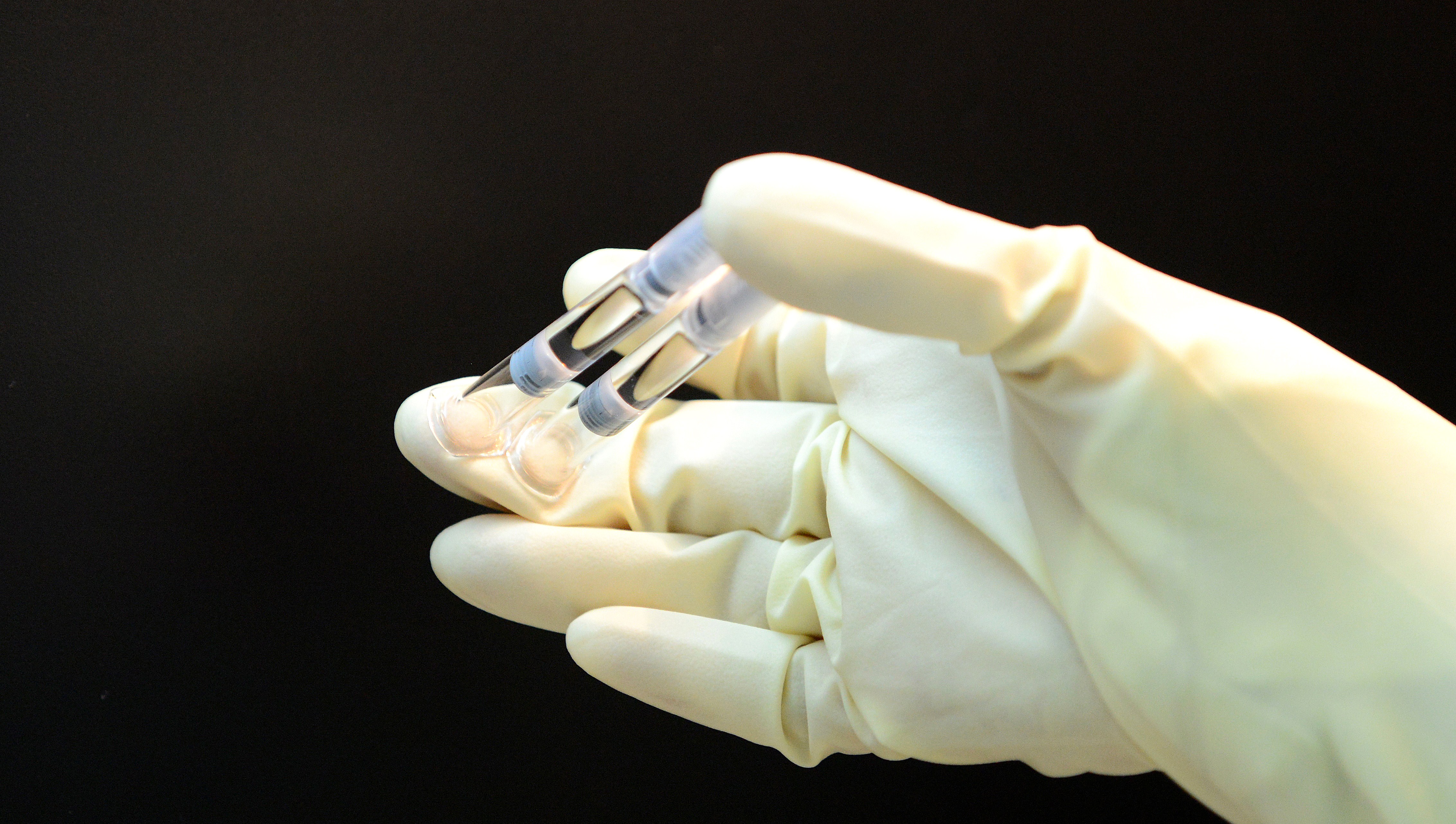 An Indian supervisor inspects pre-filled syringes of biosimilar of Adalimumab at the production facility of the Zydus group at Changodar village, some 20 kms from Ahmedabad on December 11, 2014. (SAM PANTHAKY/AFP/Getty Images)

“It’s not taking away all protections,” Westerman said. “It would still give a five-year exclusivity period, and it could do just the opposite to incentivize companies to be more aggressive and be more innovative and come up with new drugs and new cures at a higher rate … with something new that they can get that exclusivity period on.”

It shouldn’t be a surprise that Westerman signed on to Schakowsky’s bill — his Fair Care Act introduced in February contained a less polished version of the legislation.

Schakowsky said in a Friday statement she aims to “finally pass” the Price Relief, Innovation and Competition for Essential Drugs (PRICED) Act after first introducing it in the 114th Congress.

“Drug pricing isn’t a partisan issue and taking on the Big Pharma monopoly shouldn’t be either. I am proud to be joined by Congressman Westerman to introduce the PRICED Act, which will make prescription drugs more affordable and accessible for Americans across the nation,” Schakowsky said in a statement.

Westerman is the first Republican member of the House of Representatives to get on board with the legislation since it was first introduced June 23, 2016. The Arkansas Republican said it did not bother him that some pro-Medicare for all groups support the PRICED Act, like Public Citizen.

“This is a long ways from any kind of Medicare for All program. This is allowing for market forces to work,” Westerman said.

The PRICED Act would be critical in making prescription drugs more affordable, which is why I included its provisions in the Fair Care Act. I’m grateful to join Rep. Schakowsky’s work on this issue – proof that health care solutions can and should be bipartisan! https://t.co/1scD8zNnsf

Many of the act’s cosponsors also support Medicare-for-all, including Democratic Washington Rep. Pramila Jayapal, who co-introduced the House’s version of Medicare for all in February. Other cosponsors are more moderate when it comes to health care, like Democratic Illinois Rep. Raja Krishnamoorthi, who warned in 2018 that Medicare for all could be a “shock to the system” of American health care.

“I’m not so much interested in whether it’s a Republican idea or a Democratic idea, but is it a good idea to help American consumers. I think the PRICED Act is one of those,” Westerman said.

Westerman is the sole sponsor of his Fair Care Act, which leans into the “free market” aspects of the Obamacare exchanges, he told the DCNF when he filed it in February. He hopes to have another draft of the act ready in August, he told the DCNF Tuesday.