Democratic Illinois Gov. J.B. Pritzker signed legislation to legalize the use and sale of marijuana Tuesday, according to a press release from NORML, a company “working to reform marijuana laws.”

Illinois residents who are 21 and older will be able to legally have up to 30 grams of marijuana, and out-of-staters can have up to 15 grams at a time. Legalization of marijuana will being on January 1, 2020. Being enrolled in Illinois’ medical cannabis program will allow residents to plant up to five marijuana plants. Non-residents will be fined no more than $200 if they grow their own cannabis, the press release read.

About 770,000 minor marijuana-related charges will be expunged, USA Today reported. Illinois is the first state to have such an aggressive stance off the bat regarding expungements. (RELATED: DARLING: Marijuana Vote Is A Test For Congress On Federalism) 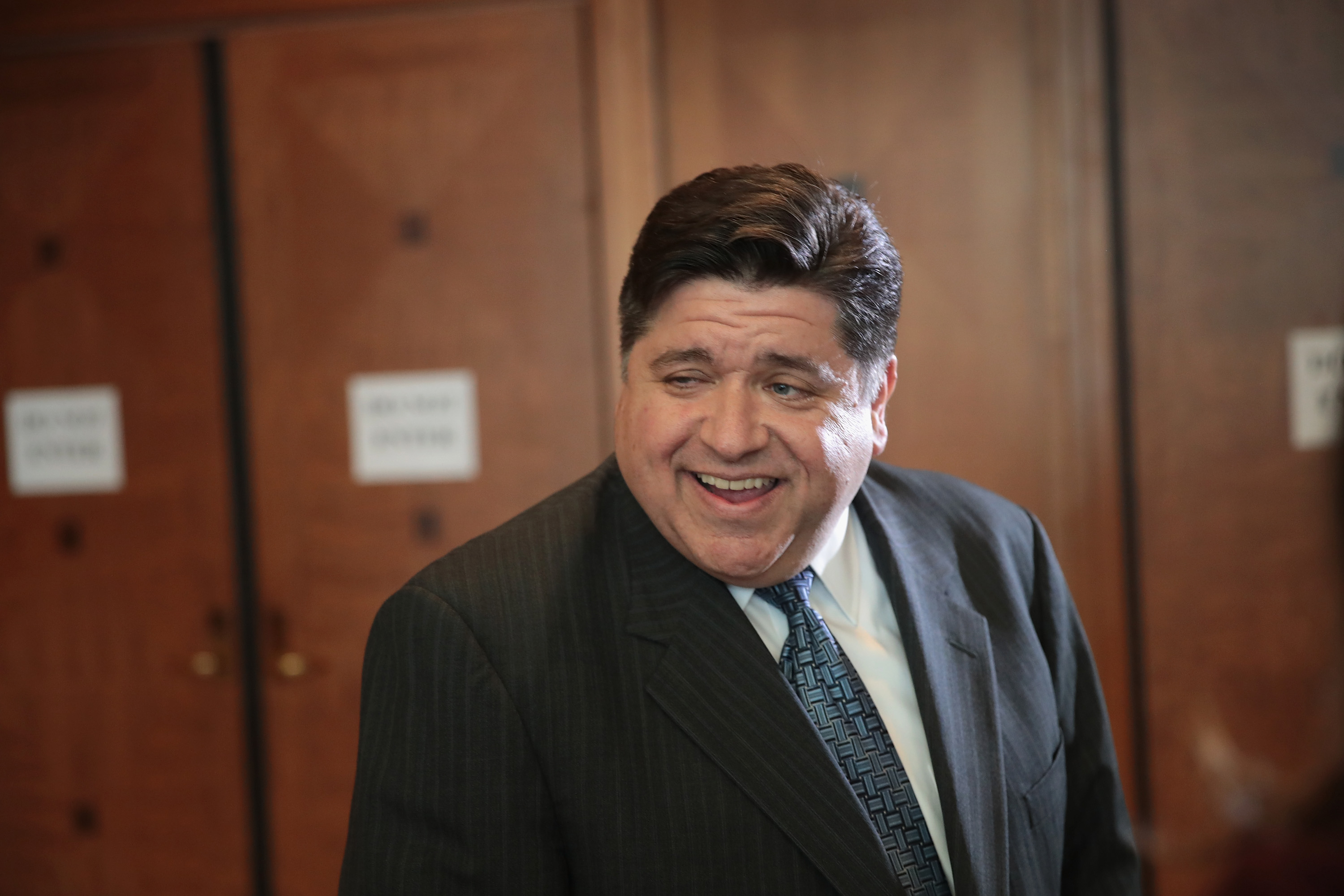 Illinois joins 33 states as well as Washington, D.C., Guam and Puerto Rico that have developed legislation to legalize medical marijuana in the form of CBD and CBD tinctures. Licensed medical dispensaries will be the first allowed to sell marijuana, and those wishing to start a business can get low-interest loans, the release read.

Including Illinois, 11 states have legalized the recreational use of marijuana, according to USA Today.

“Governor Pritzker and legislators in Illinois have laid out a path forward for states like New York, New Jersey, and others to emulate in the national movement towards comprehensive marijuana law reform,” said Justin Strekal, NORML political director, according to the press release.

Other states may soon follow in Illinois’ footsteps, according to Tvert, an employee at the Denver marijuana firm “VS Strategies,” USA Today reported.

“This should serve as a reminder that support for cannabis legalization is not confined to the coasts,” Tvert said, according to USA Today. “Illinois is the second state in the Midwest to end marijuana prohibition, and efforts appear to be picking up steam in the region.”