“I’ve never met her. I understand what the President said, so I know nothing more about the situation,” McCarthy said to reporters at a weekly press conference when asked about the recent accusation. “I know the president said this is not true,  I haven’t…know anything else about it.” When asked if he believes the president, McCarthy responded by saying, “Yes, I believe the president.”

Carroll went public Friday with an allegation that Trump raped her in a Bergdorf Goodman dressing room in Manhattan in the 1990s. The White House adamantly denied the allegations, saying “This is a completely false and unrealistic story surfacing 25 years after allegedly taking place and was created simply to make the President look bad,” in a statement. 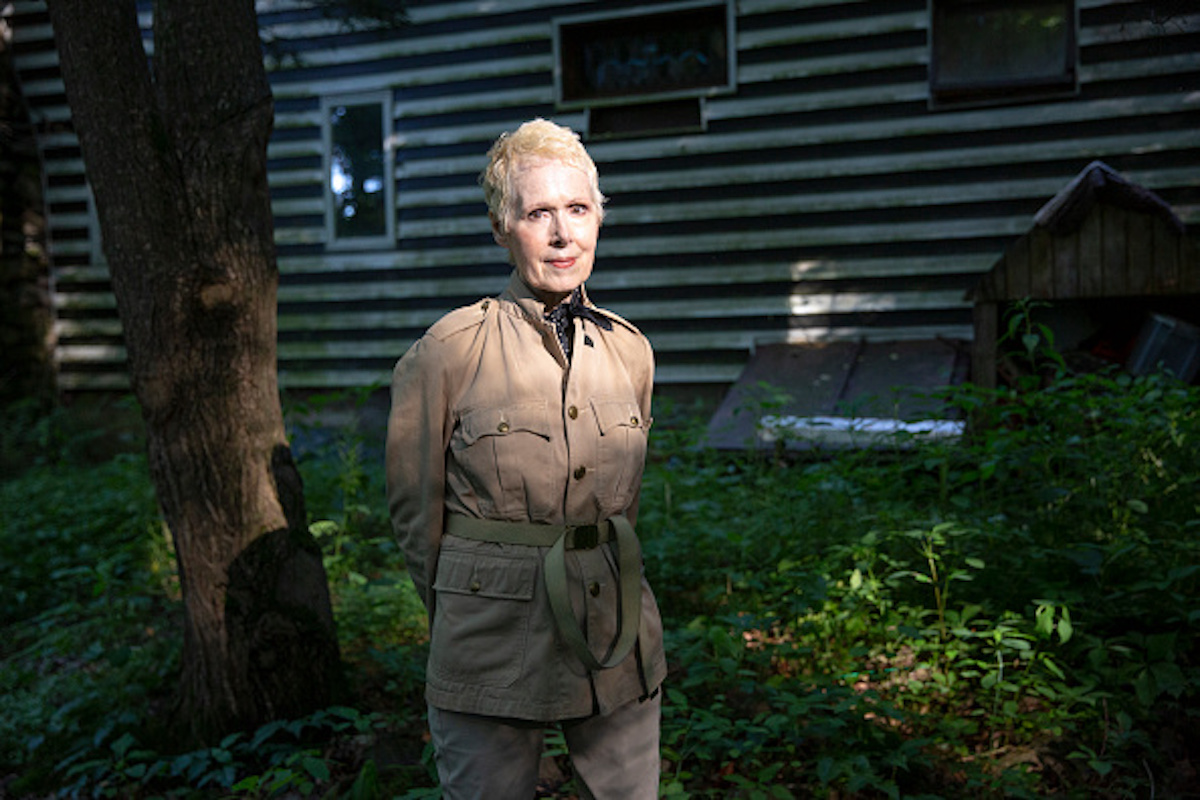 E. Jean Carroll at her home in Warwick, NY. (Photo by Eva Deitch for The Washington Post via Getty Images)

Trump denied the allegations again Monday, stating in an interview that the columnist is not his preferred type. “I’ll say it with great respect: Number one, she’s not my type,” the president told The Hill in an exclusive interview. “Number two, it never happened. It never happened, OK?” (RELATED: Columnist E Jean Carroll Says Trump Raped Her In The 1990s. White House Calls Claim ‘Completely False’)

Despite the allegation, Carroll told MSNBC’s Lawrence O’Donnell on Friday that she does not intend to file charges against Trump, saying it would be “disrespectful to the women who are down on the border who are being raped around the clock down there without any protection.”