Mueller will appear in an open session July 17 after being subpoenaed by two committees, lawmakers announced Tuesday night.

“The American public deserves to hear directly from you about your investigation and conclusions,” Nadler and Intelligence Chairman Adam Schiff said in a joint letter.

I am pleased to announce that @HouseJudiciary and House Intel will have Special Counsel Robert Mueller testify in open session on July 17, pursuant to a subpoena issued this evening. https://t.co/wR0CEVqpJC

We look forward to having Mr. Mueller testify, as do all Americans. pic.twitter.com/UEKihMEYXI

Robert Mueller has agreed to testify before Congress pursuant to subpoena.

Russia attacked our democracy to help Trump win. Trump welcomed and used that help. As Mueller said, that should concern every American.

And now, every American will get to hear directly from Mueller.

Mueller defended the report of his investigation into the Trump campaign at a press conference, saying he found no collusion between Russia and the campaign, and that he would be “formally closing the special counsel’s office” and “resigning from the Department of Justice to return to private life.”

Mueller also said that “there was insufficient evidence to charge a broader conspiracy.” He also clarified that, in the event Congress issues a subpoena for him to testify, “the report is my testimony.” It will be harder for Congress to get Mueller to appear since he has resigned and is now a private citizen. 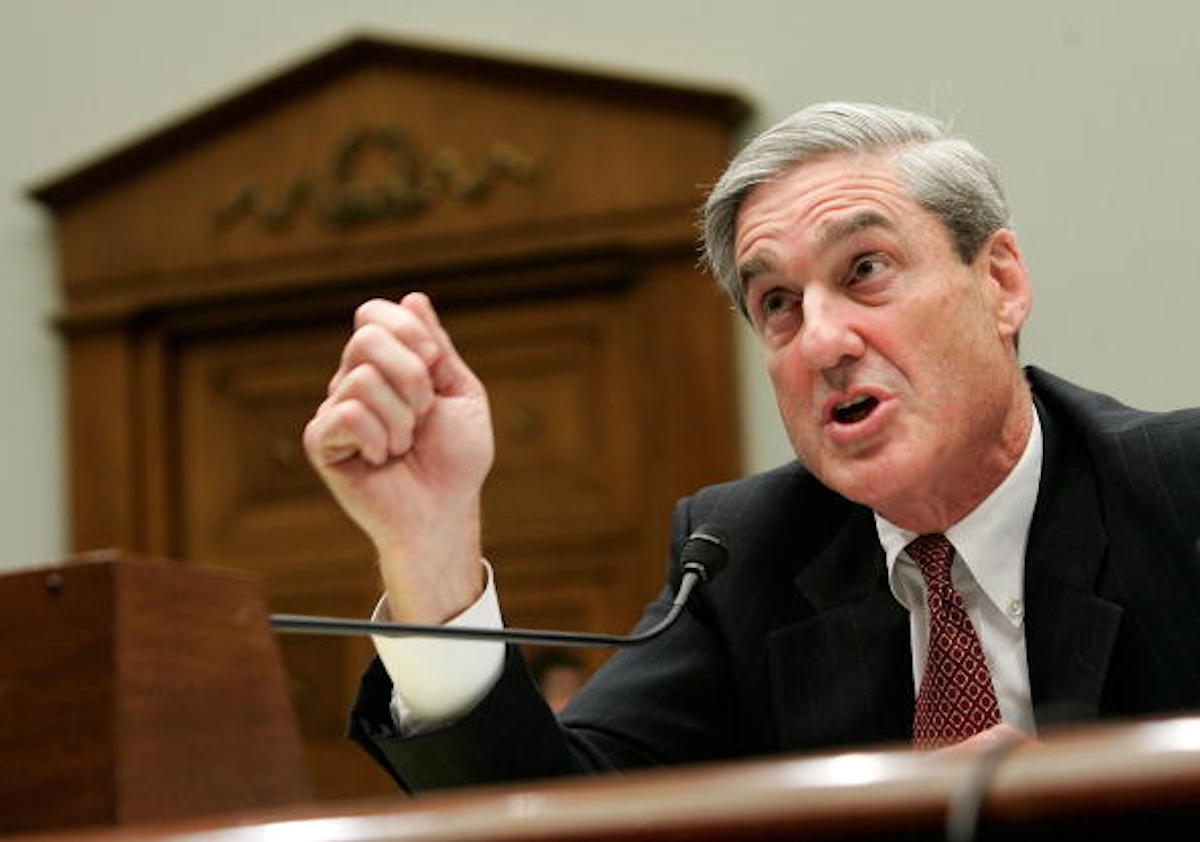 FBI Director Robert Mueller testifies during a hearing before the House Judiciary Committee July 26, 2007 on Capitol Hill in Washington, DC. The hearing was held to examine whether the FBI have misused their power. (Photo by Alex Wong/Getty Images)

Nadler said in early April, after Attorney General William Barr addressed the media, that he wanted Mueller to testify before the committee as soon as possible.

After Barr announced there was no collusion or obstruction committed by Trump or the Trump campaign, Nadler said that the findings were still unclear and that Congress must hear from Mueller in order to better understand the results.