Clint Eastwood has no plans to join the list of Hollywood celebrities boycotting the state of Georgia over its new abortion laws.

Eastwood will direct his new film, “The Ballad of Richard Jewell” in Atlanta, according to a report from WJCL published Tuesday. (RELATED: Celebrate Clint Eastwood’s Birthday With His Best Movies)

The film will detail the story of Richard Jewell, who was initially considered a suspect in the Atlanta bombings at the 1996 Olympics, but was later exonerated when notorious terrorist Eric Rudolph pleaded guilty to the crimes. The film will feature a star-studded cast, including Kathy Bates, Olivia Wilde, Jon Hamm and Sam Rockwell. 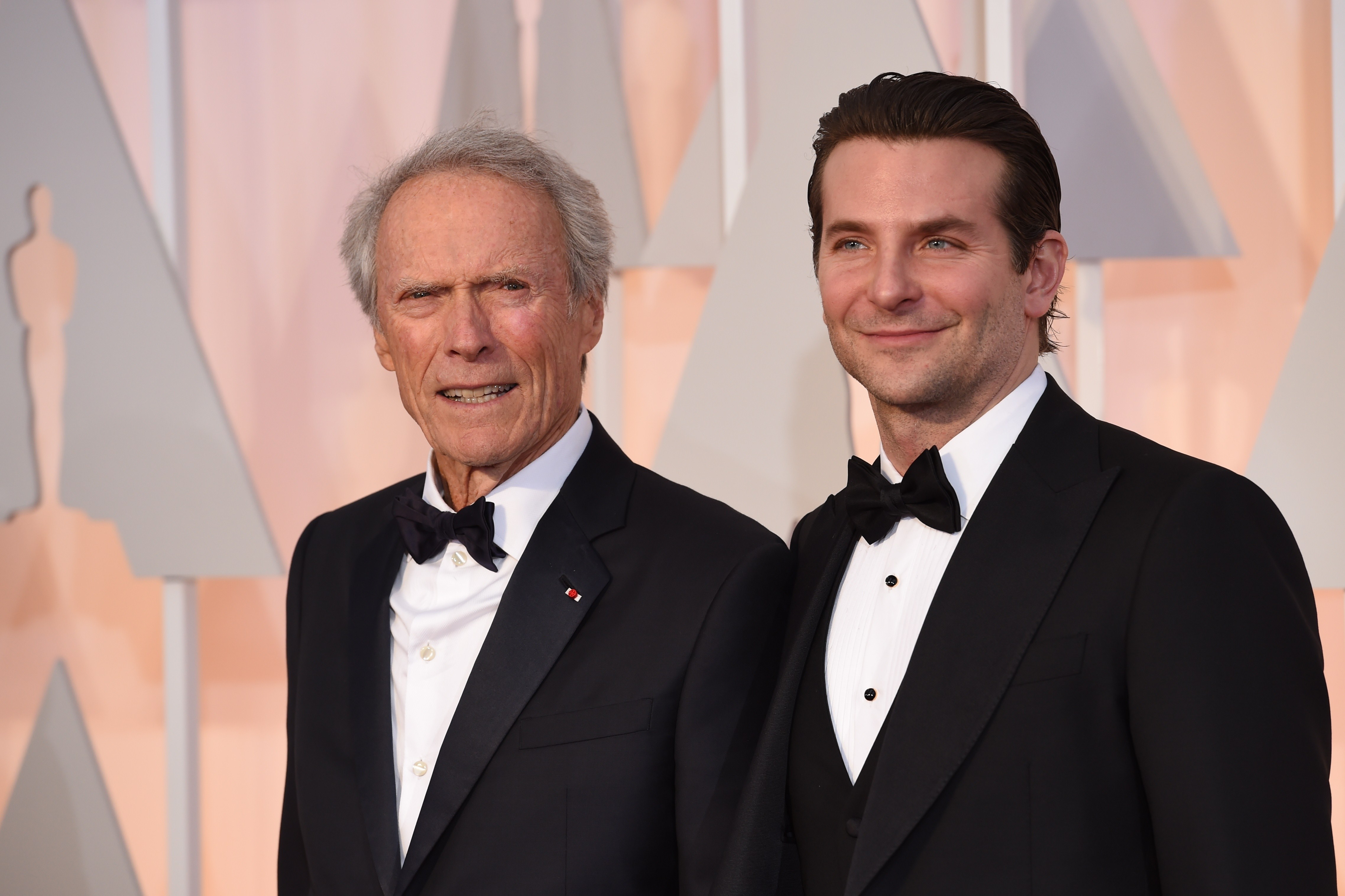 Atlanta has become a hub in the entertainment industry. But several stars and entertainment entities have expressed reservations about filming in the state in the future after Republican Georgia Gov. Brian Kemp signed a bill into law that bans abortion after a heartbeat is detected in the unborn child. (RELATED: Gov. Brian Kemp Says He’s ‘Fine’ With ‘C-List Celebrities’ Wanting To Boycott State Over Fetal Heartbeat Law)

Eastwood is an outspoken conservative, and generally seems to be an outlier in Hollywood because of his political views. Eastwood famously spoke at the 2012 Republican National Convention in Tampa, Florida, when he addressed an empty chair that was supposedly taking the place of President Barack Obama.