Cuba Gooding Jr.’s lawyers requested his case be dismissed during a court hearing in Manhattan.

The lawyers argued that a 30-year-old woman’s allegations that the “Boyz In The Hood” actor groped her are untrue and filed a motion for the judge to dismiss the case, according to a report published Wednesday by Page Six. 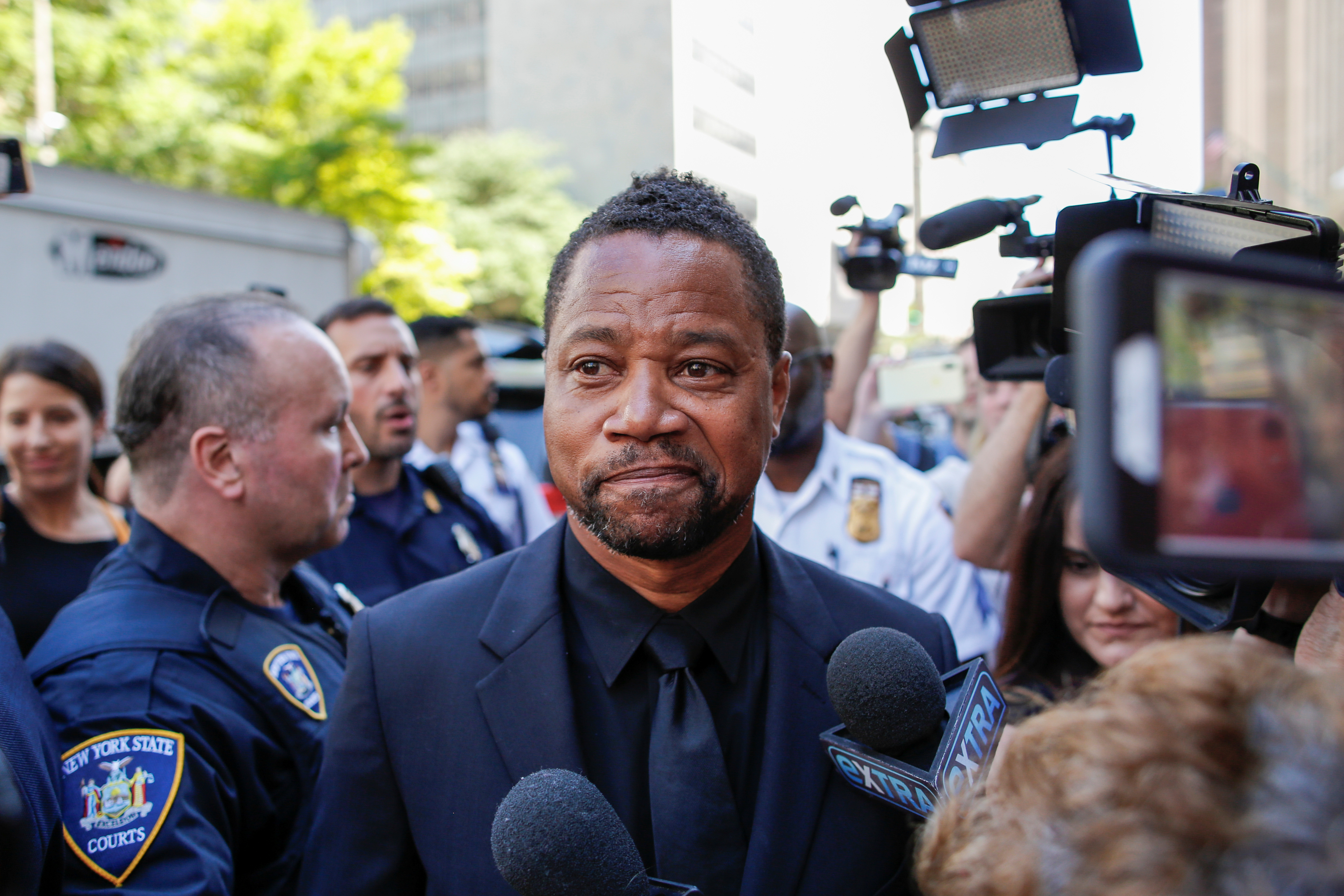 “Mr. Gooding’s life has been put on hold, it’s on the pause button … substantially impacting him financially and professionally,” Gooding Jr.’s lawyer told the judge in Manhattan criminal court.

The judge rejected the motion in an effort to let prosecutors respond to Gooding Jr.’s defense. The judge is set to rule at the next scheduled hearing for Aug. 14. (RELATED: Cuba Gooding Jr. Pleads Not Guilty To Forcible Touching Charge, Surveillance Video Released)

Gooding Jr. told fans outside of the courtroom that he believes the case will be dismissed while fans shouted words of encouragement. 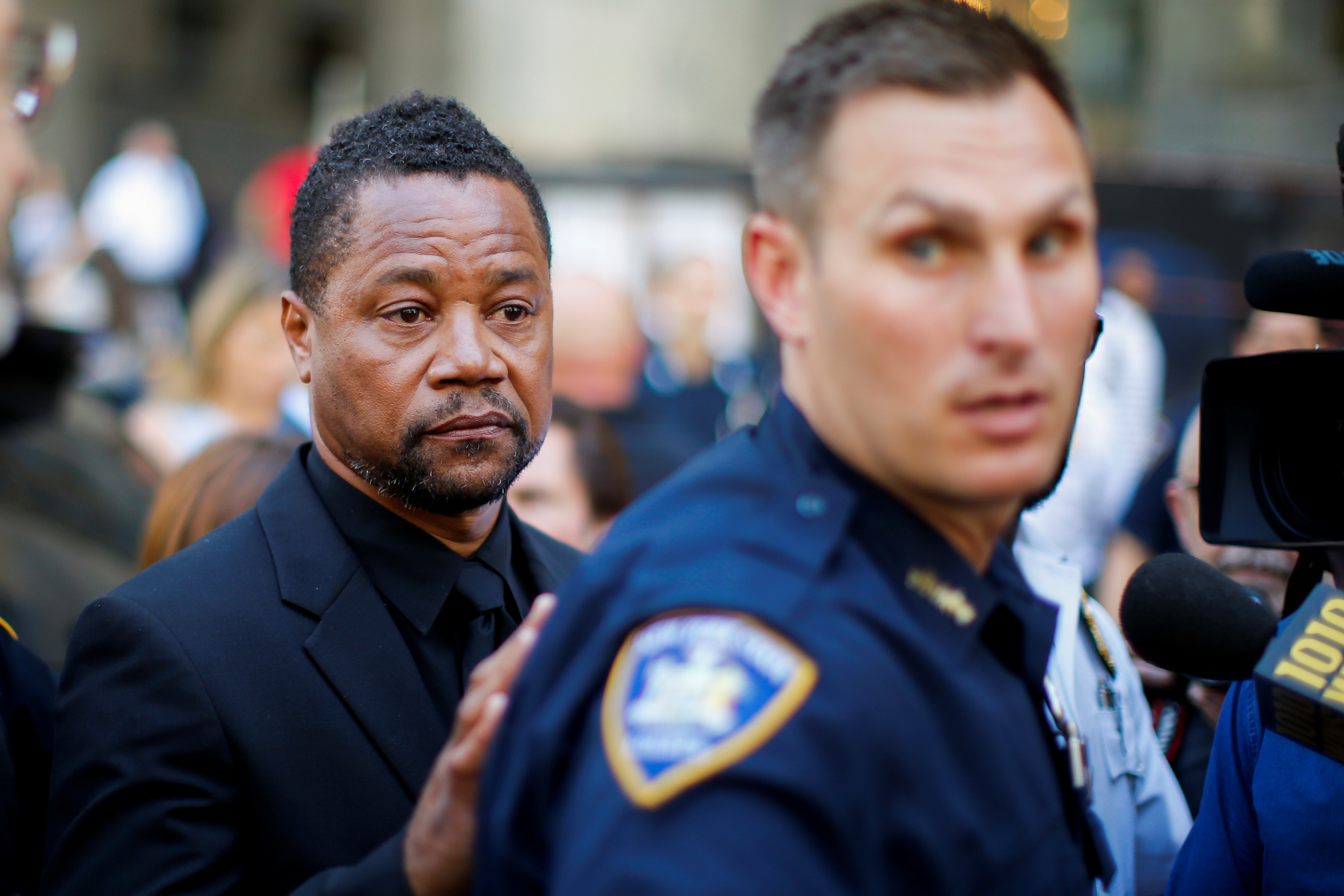 The “Jerry Maguire” star was accused of groping a woman June 9 at a night club in New York City. He was arrested and charged with forcible touching June 13. Gooding Jr. claimed he never inappropriately touched the woman and there was surveillance video to prove it.

Gooding Jr. pleaded not guilty to the charge.

“There’s not a scintilla of criminal culpability that can be contributed to Mr. Cuba Gooding Jr.,” his lawyer told reporters at the time.