The House of Representatives and the Senate have passed separate legislation allocating billions of dollars to address the crisis at the border, but the two bills hold key differences and it’s unclear how Congress will reach a consensus.

The House passed its border funding legislation late Tuesday night, and the Senate passed its own version on Wednesday. Both bills provide emergency funding to Customs and Border Protection (CBP), Immigration and Customs Enforcement (ICE), the Federal Emergency Managing Agency (FEMA), the Department of Justice for the Executive Office for Immigration Review and the U.S. Marshals Service and the Department of Health and Human Services (HHS) for the Administration for Children and Families.

However, the two bills differ in the amount of money given to various agencies that manage illegal immigrants.

The $4.59 billion bill passed in the GOP-controlled Senate provides millions for the operation and maintenance accounts of the National Guard, Marine Corps, Army and Air Force. The $4.5 billion House version, on the other hand, provides no money to the Department of Defense. The House also provides less money for agency staff within Homeland Security.

The House, which is controlled by the Democratic Party, has included stricter guidelines sought by liberal lawmakers. Under the House bill, CBP must establish health standards for children and adults in its custody, which includes hygiene and nutritional standards. Additionally, the Department of Homeland Security would be required to provide translation services to individuals held in migrant shelters.

The Senate did not include such provisions in its version. In fact, the Senate Appropriations Committee chairman called the requirements “poison pills,” according to the Washington Examiner.

The Senate also gives immigration officials more flexibility when it comes to dealing with lawmakers. Migrant housing facilities would have to be made available for congressional inspection within two days’ notice under the Senate bill. The House bill, however, would allow lawmakers to visit the facilities without any notice whatsoever.

The Senate version enjoys much more bipartisan support, passing the upper chamber of Congress by an overwhelming 84-8 vote. The House bill, on the other hand, passed the lower chamber on Tuesday by 230-195, attracting only three Republican votes. The Senate rejected the House bill before passing its own version. 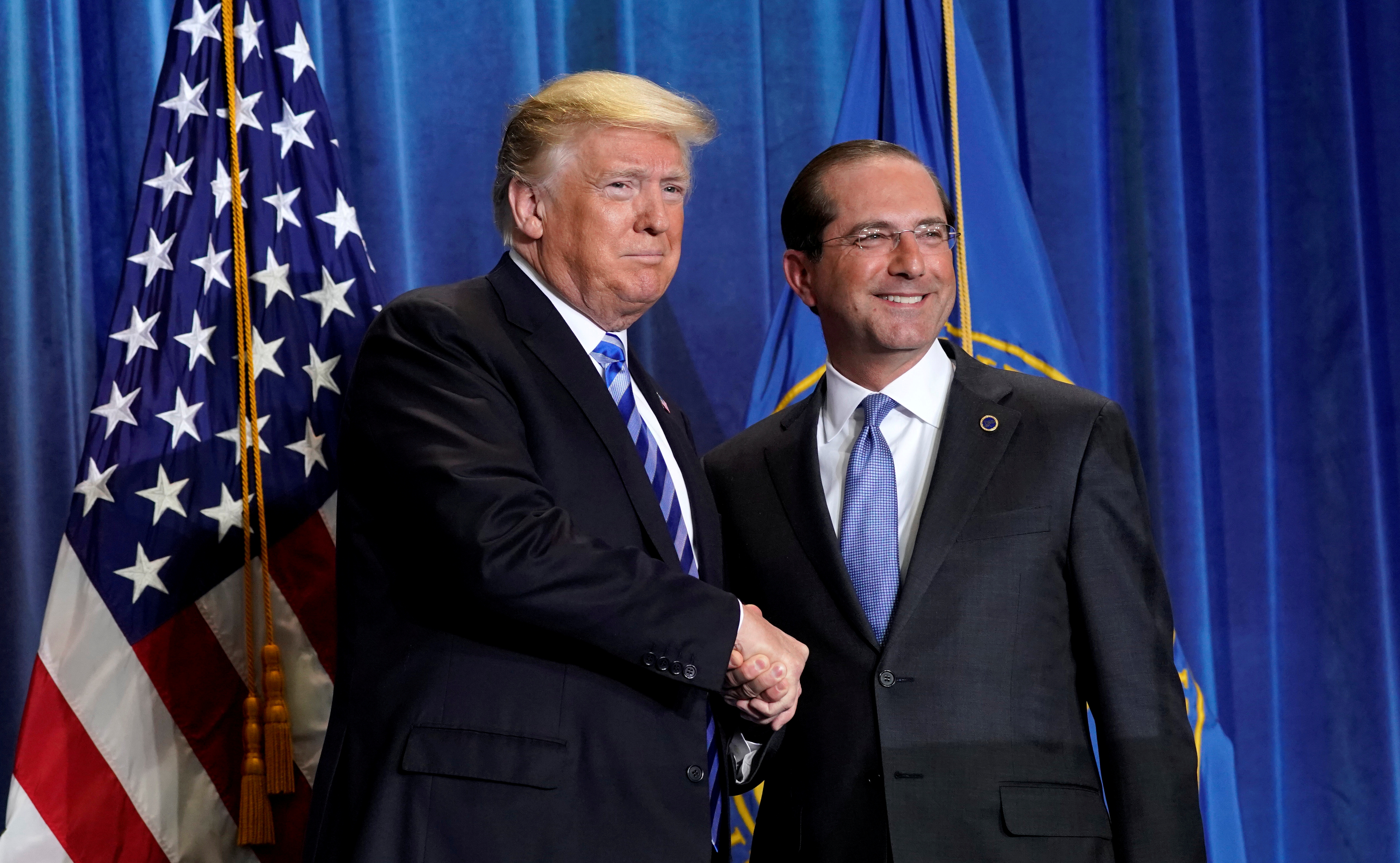 House Speaker Nancy Pelosi must now decide whether she will accept the Senate version, reject it entirely or work with her Senate counterparts in reaching a deal. It’s yet to be determined if lawmakers can find common ground before Congress takes its July 4th recess.

Congress will be working to beat the clock. The Department of Health and Human Services (HHS), which manages many immigrant children via the Office of Refugee Resettlement, has warned the public that its quickly running out of funds, and could become financially involvement by the beginning of July. (RELATED: More Than 100,000 Illegal Migrants Have Escaped Border Patrol Agents In 2019, Agency Chief Says)

“We cannot stress enough the urgency of immediate passage of emergency supplemental funding,” read a joint-statement from HHS and DHS delivered to Congress. “This funding will provide resources that our Departments need to respond to the current crisis, enable us to protect the life and safety of unaccompanied alien children (UAC), and help us to continue providing the full range of services to the children in our custody.”