“I would like to thank Assistant Administrator Bill Wehrum for his service, his dedication to his job, the leadership he provided to his staff and the agency, and for his friendship,” EPA Administrator Andrew Wheeler said in a statement.

“Bill was hands down the most effective assistant administrator the Office of Air and Radiation has ever had,” said Mandy Gunasekara, a former EPA attorney who worked with Wehrum, told The Daily Caller News Foundation. “He’s leaving on a high note in terms of regulatory achievement and a legacy of showing a young political team how to engage with the esteemed civil servants to achieve great things including a better environmental future for this country.” 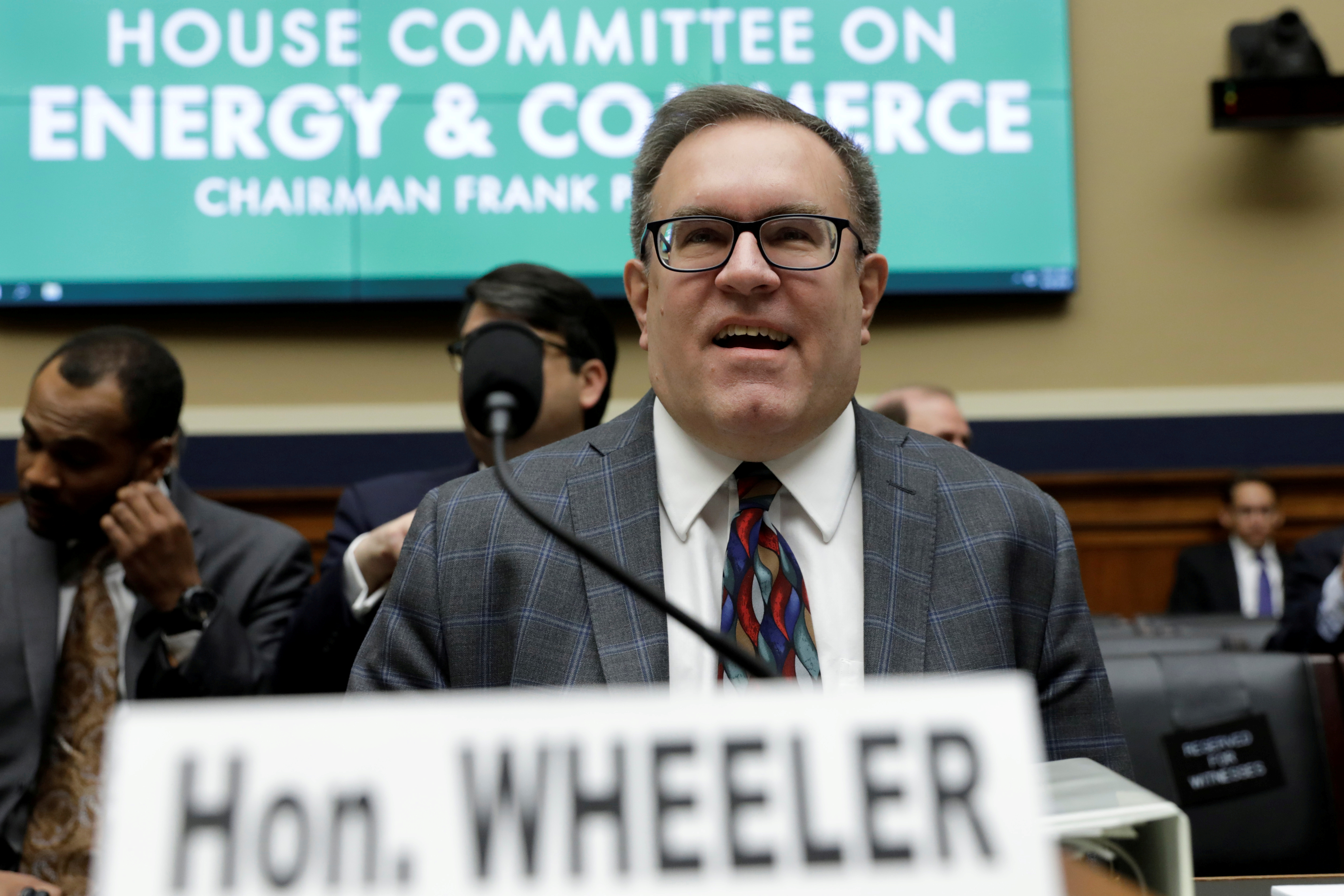 Wehrum departs EPA amid scrutiny over possible ethics rules violations, with many reports of his departure emphasizing the issue. But a source close to Wehrum said he initially never planned to serve for more than a year.

The Senate confirmed Wehrum in November 2017. Wherum will depart EPA at the end of the month, according to the agency.

Wehrum stayed at EPA longer than planned in order to wrap up work on major agency actions, like finishing the ACE rule, the source told the DCNF. Rolling back Obama-era policies took longer than Wehrum expected, the source said.

“While he was frustrated at the democrats effort to lodge unsubstantiated ethical attacks, that had no bearing on his decision. He always planned to leave after a year or so,” Gunasekara said.

Alleged ethics breaches, pushed by Democrats and environmentalists, stem from Wehrum’s previous work as an attorney for energy companies regulated by EPA that sought to nix some regulations.

Wehrum also participated in an EPA decision that seemed to benefit a former client, The Washington Post reported, though told The Post he had determined his actions did not violate federal ethics rules.

“It is, at the very least, going to take years to undo the damage that has been done,” the Sierra Club’s John Coequyt told The Post.