Highlights magazine, a popular children’s publication, condemned family separation at the border and called for “more humane treatment of immigrant children currently being held in detention facilities” in a statement Tuesday.

“Our company’s core belief, stated each month in Highlights magazine, is that ‘Children are the world’s most important people.’ This is a belief about ALL children,” publication CEO Kent Johnson said in a statement Tuesday. “With this core belief in our minds and hearts, we denounce the practice of separating immigrant children from their families and urge our government to cease this activity, which is unconscionable and causes irreparable damage to young lives.”

Johnson’s focus on family separation seems out of the blue — President Donald Trump signed an executive order ending the practice in June 2018, and acting Department of Homeland Security Secretary Kevin McAleenan said in April that reviving the policy was “not on the table.” (RELATED: Drowned Migrant Father And Daughter Top Front Page Of New York Times — Border Crisis?)

Johnson’s statement asked for action from the reader.

“We invite you ⁠— regardless of your political leanings ⁠— to join us in speaking out against family separation and to call for more humane treatment of immigrant children currently being held in detention facilities. Write, call, or email your government representatives,” he wrote. 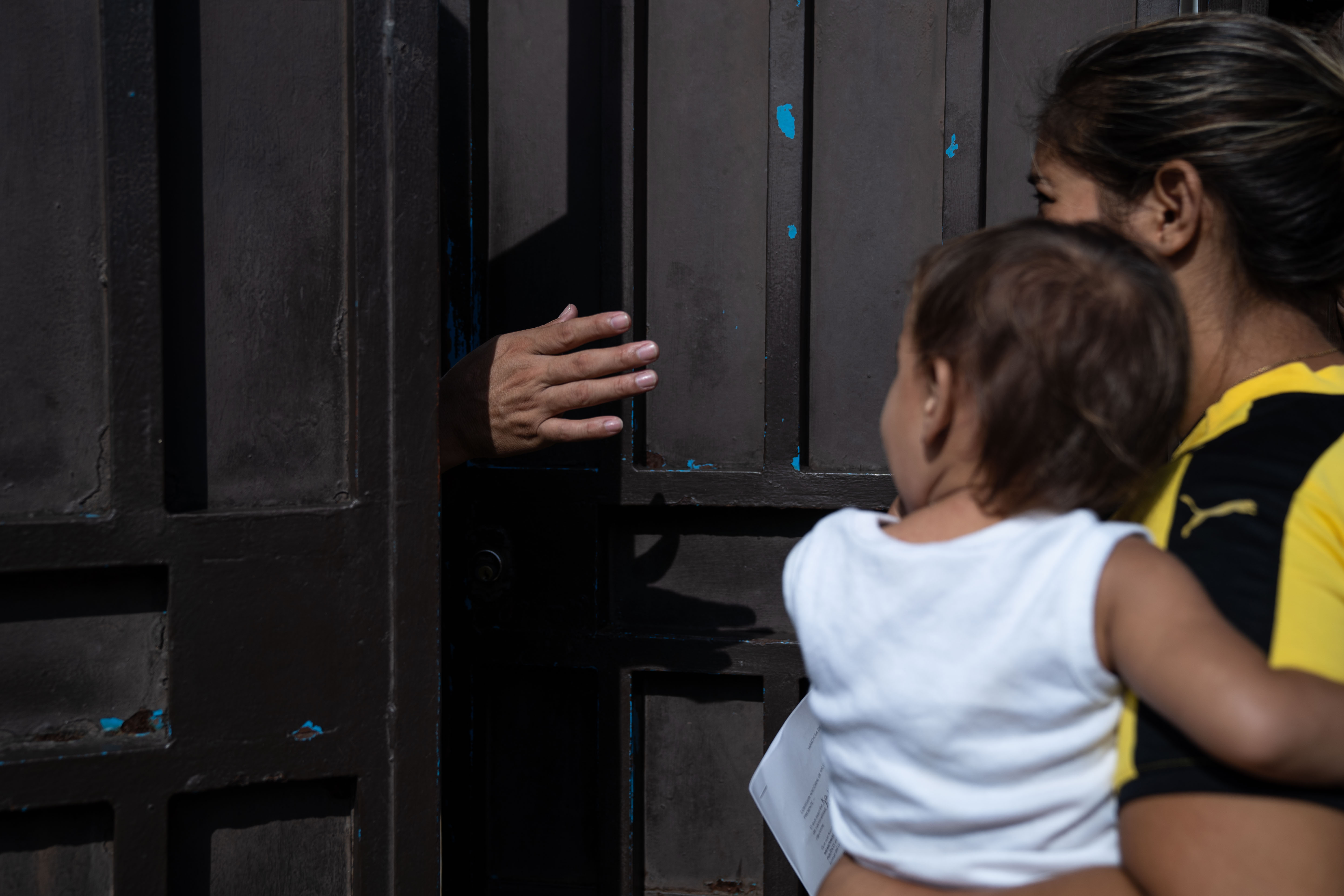 A worker at the Mexican Commission for Refugee Assistance (COMAR) reaches out for documents as migrants wait in line on June 21, 2019 in Tapachula, Mexico. (Photo by Toya Sarno Jordan/Getty Images)

Many social media users sounded off that Highlights made them become a new subscriber because of Johnson’s statement.

Other users took the opportunity to reference the magazine’s didactic comic strip “Goofus and Gallant.”

“I was all set to quote-tweet this with a sharply barbed Goofus [and] Gallant analogy, but you know what? This is an awesome, unflinching statement, and you should just read it and, to lightly paraphrase Kent Johnson, draw strength and inspiration from its moral courage,” author Ron Hogan wrote on Twitter Tuesday.

The magazine’s statement comes amid increased attention on the humanitarian crisis at the border as the House passed a $4.5 billion immigration package Tuesday aiming to improve conditions there.

Democrats are labeling migrant detention centers “concentration camps,” while many in the administration say it is up to Congress to fix the broken immigration system. For example, employees at furniture company Wayfair planned a walkout for Wednesday afternoon to protest the company fulfilling an order for items for a migrant camp.

“We’re walking out in protest of our leadership’s decision to sell to reprehensible concentration camps,” an unidentified Wayfair employee said according to The Washington Post.