Security mistook Democratic presidential candidate John Hickenlooper for a member of the press ahead of Wednesday night’s debate in Miami.

A security team member asked him if he was at the debate hall to pick up press credentials.

“‘Story of my life,’ he told me just now in the spin room. ‘I’m a humble brewer,'” Klein wrote on Twitter. 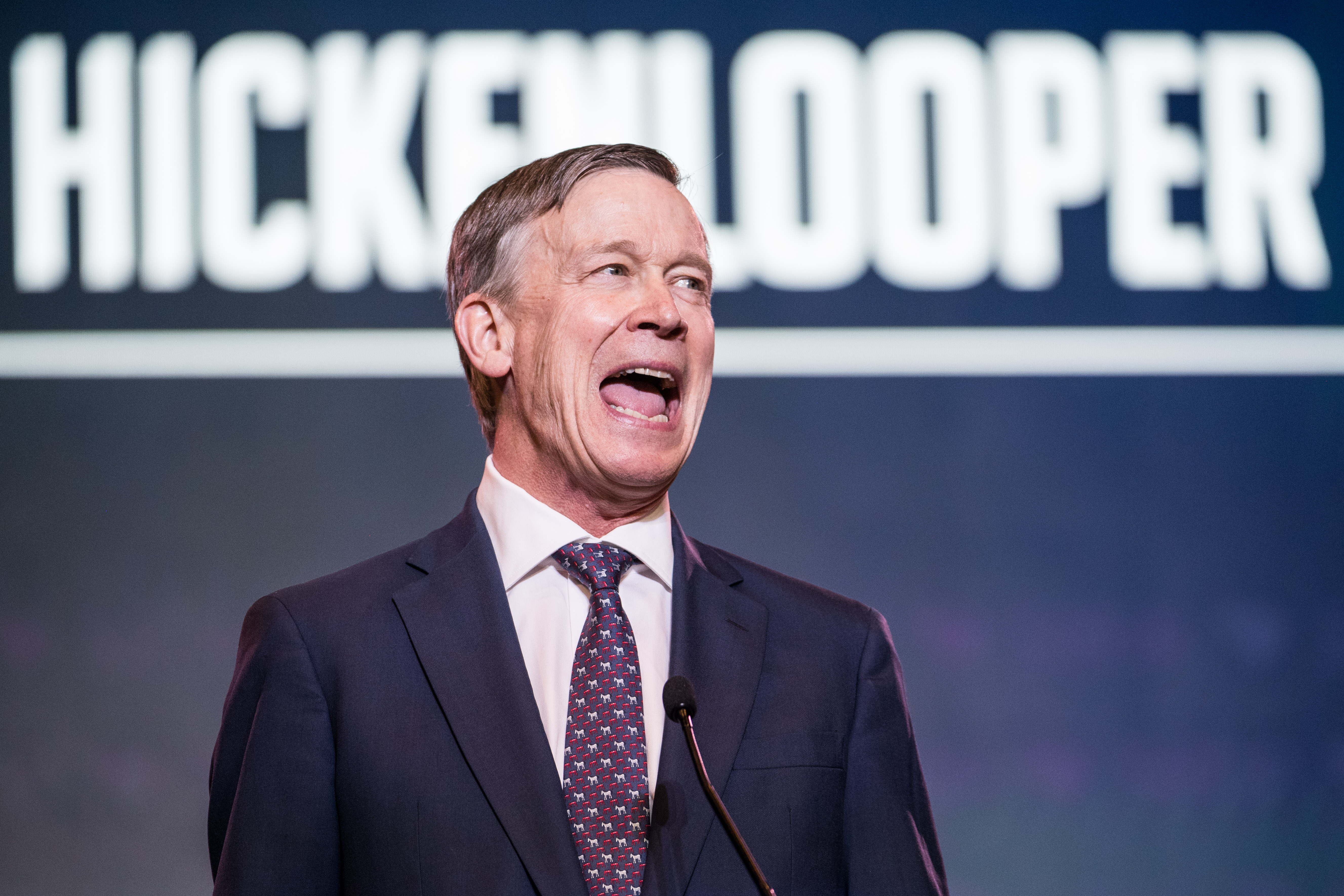 Hickenlooper served as Colorado’s governor until 2019 and also co-founded Denver’s Wynkoop Brewing Company. He has not held back from discussing awkward experiences on the campaign trail and admitted he accidentally took his mother to see an X-rated movie during a CNN town hall in March. She was “mortified,” he said.

The ex-governor has styled himself as a more moderate alternative to the far-left candidates in the Democratic field. Hickenlooper was booed for saying “socialism is not the answer” for beating President Donald Trump at California’s Democratic Convention on June 1, reported CNN.