Prince William showed support for the LGBTQ community during a visit to the Albert Kennedy Trust non-profit.

Prince William participated in a discussion where he was asked how he would feel if one of his kids came out as gay, according to a report published Wednesday by the Associated Press. Prince William said it’d be “absolutely fine.” 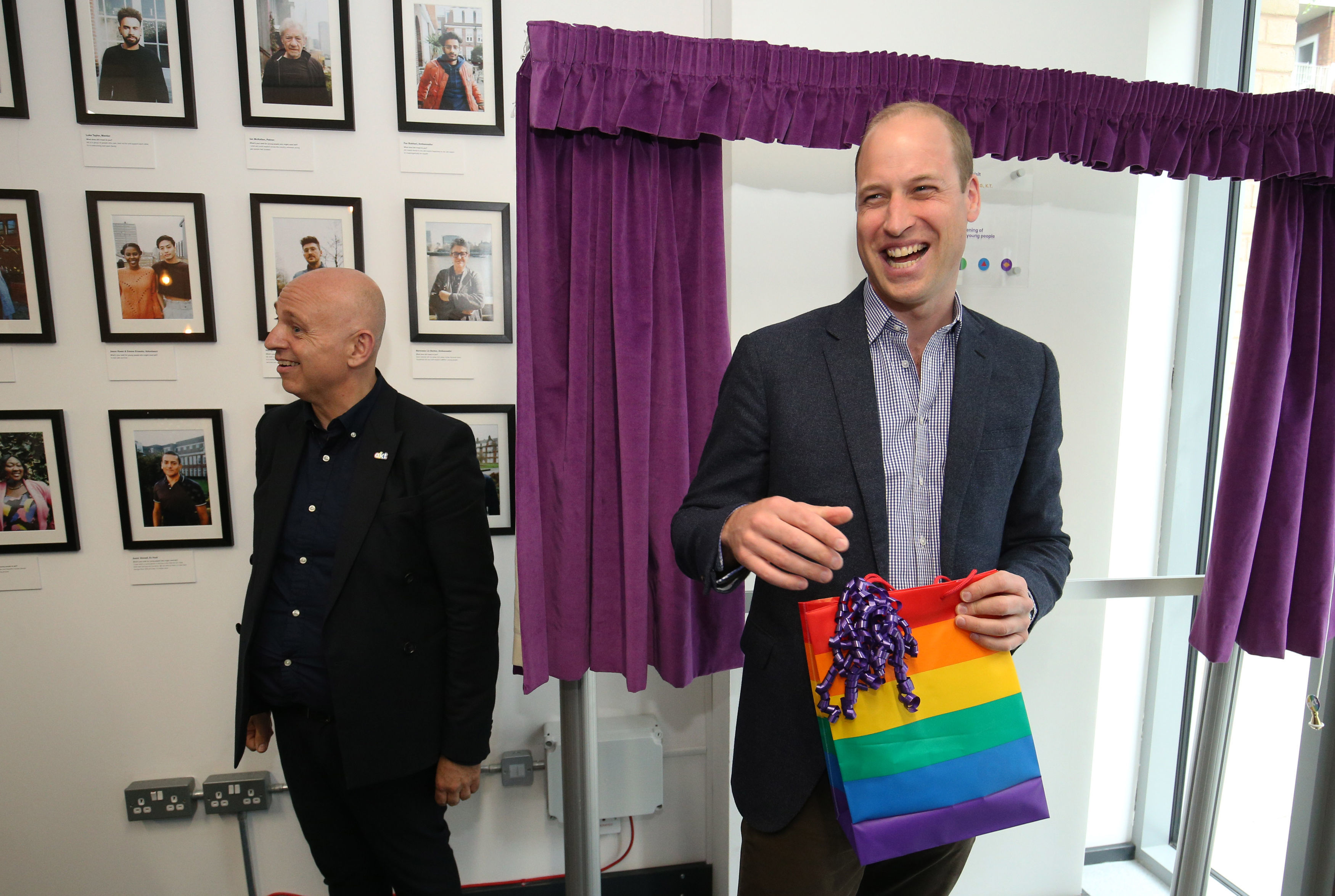 Britain’s Prince William, Duke of Cambridge, reacts to receiving a gift bag from trust chief executive officer Tim Sigsworth during a visit to the Albert Kennedy Trust in London to learn about the issue of LGBTQ youth homelessness in London on June 26, 2019. (Photo credit JONATHAN BRADY/AFP/Getty Images)

“I wish we lived in a world where it’s really normal and cool, but particularly for my family, and the position that we are in, that’s the bit I am nervous about,” he added. “How many barriers, you know, hateful words, persecution, all that and discrimination that might come, that’s the bit that really troubles me.” 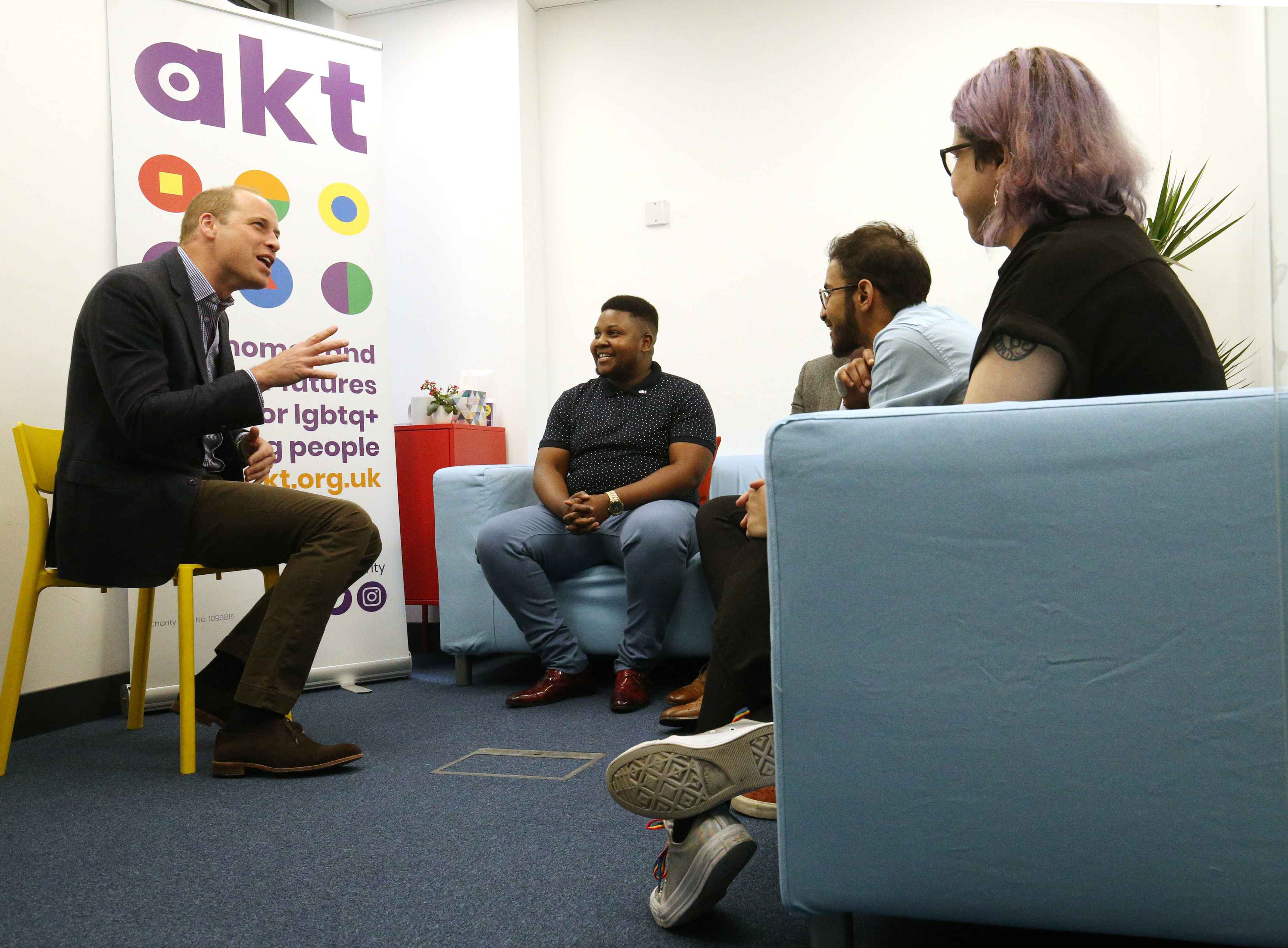 Prince William, Duke of Cambridge speaks to youth ambassadors during a visit the Albert Kennedy Trust to learn about the issue of LGBTQ youth homelessness and the unique approach that the organisation is taking to tackling the problem on June 26, 2019 in London, England. (Photo by Jonathan Brady – WPA Pool/Getty Images)

It’s no surprise Prince William is a supporter of the LGBTQ community. In 2016, he became the first royal family member to ever appear on the cover of an LGBTQ magazine when he posed for Attitude magazine.