“It is not right that the CEO of McDonald’s makes 2,100 times more than the people slinging hash at McDonald’s,” Inslee said at the first Democratic presidential primary debate Wednesday night. (RELATED: 2020 Hopeful Claims Global Warming Made Parts Of Central America ‘Uninhabitable’)

“And the next thing I’ll do is put people to work in the jobs of the present and future,” Inslee said before going into his plan to create millions of “clean energy” jobs — akin to former President Barack Obama’s promise of “millions of green jobs.” It was Inslee’s first response to a question asked by debate moderators.

Inslee’s comment was noticed by political commentators across the ideological spectrum. 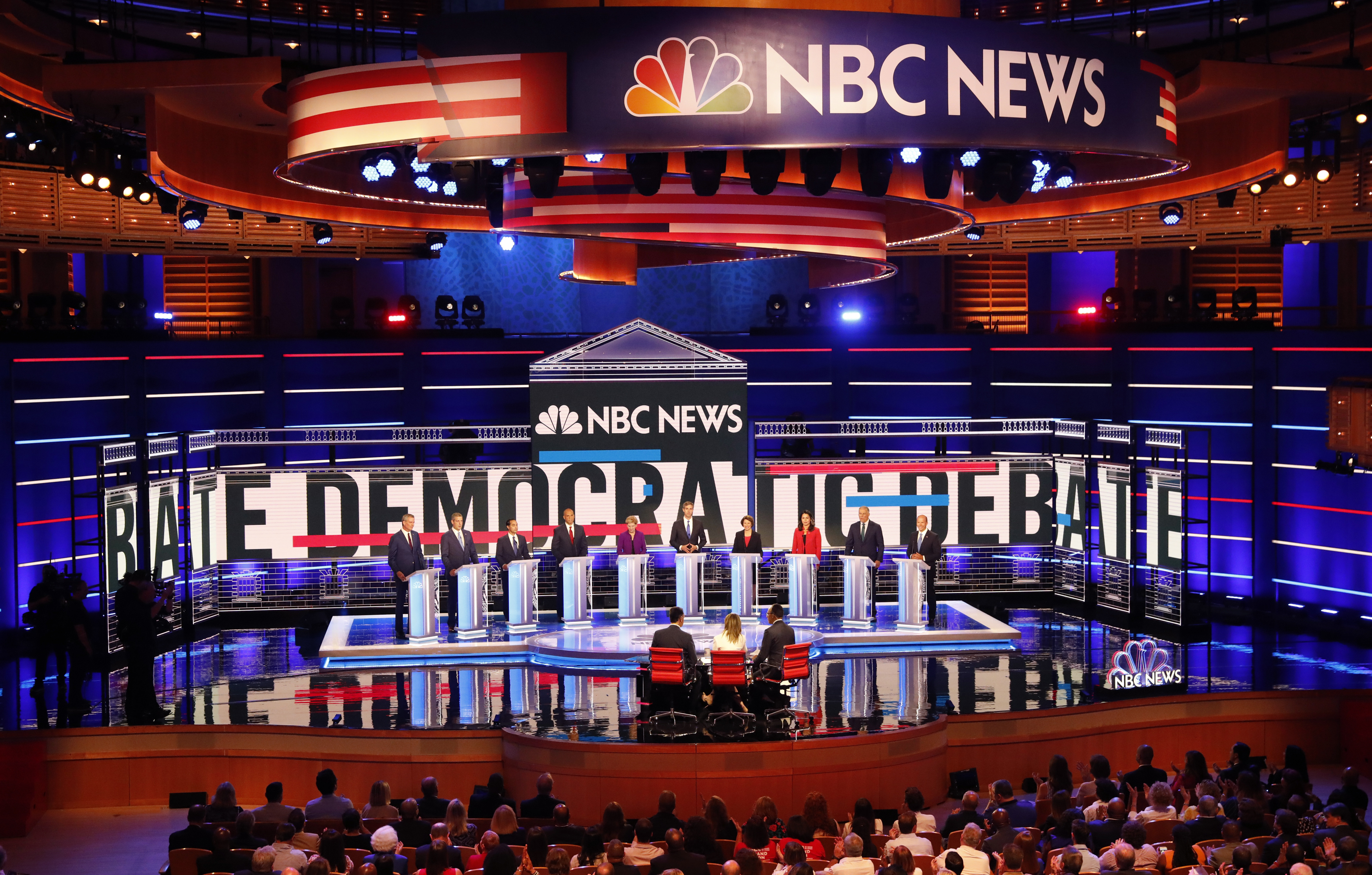 Inslee first candidate to speak of Unions – comes out swinging as a Union man, speaks of workers “slinging hash” at McDonald’s

Props to Jay Inslee for expressing solidarity with people “slinging hash” — even if he didn’t mean that kind of hash. #DemDebate

Inslee is running on a climate change-centered campaign, promising to spend trillions “greening” the U.S. economy. So far, though, Inslee is polling a little above 0%.