The Supreme Court’s liberal bloc scored a pair of victories Wednesday, securing conservative votes to side with a criminal defendant in a mandatory minimum dispute and preserve precedents protecting agency power.

The vote in the first case was 5-4, with Justice Neil Gorsuch delivering the decisive fifth vote with the liberal bloc for the fourth time this term. The second decision, about agency law, was unanimous — perhaps of strategic necessity — and highly fractured.

Curbing the reach of federal regulatory power — “deconstructing the administrative state” as some put it — is a high priority for judicial conservatives and the Trump administration. Whether the right attained that goal in Wednesday’s decision is a matter of perspective.

At issue in the agency law case was a doctrine invariably referred to as Auer or Seminole Rock deference, which requires judges to defer to an agency’s interpretation of its own regulation, unless it is obvious and wrong. Conservatives say that rule allows agencies to amass power by issuing vague regulations, then giving them a sweeping interpretation. The threat has become all the more acute, they add, given the modern growth of the so-called administrative state.

“That is one reason we have taken care today to reinforce the limits of Auer deference, and to emphasize the critical role courts retain in interpreting rules,” Justice Elena Kagan, writing for the court, said of that argument. “But it is no answer to the growth of agencies for courts to take over their expertise-based, policymaking functions.”

The justice rehearsed some of the reasons typically given for judicial deference to federal bureaucrats — agencies can conduct investigations, confer with all relevant stakeholders and develop expertise over time. What’s more, through presidential supervision, they are accountable to the voting public.

Yet Kagan agreed that Auer deference can go too far and should be cabined. The Supreme Court said judges must apply all possible legal tools to ensure a regulation is genuinely ambiguous. In cases of genuine ambiguity, the courts must be sure that the agency’s interpretation relates to its expert knowledge, emanates from an official source and is a “fair and considered judgment.”

“What emerges is a deference doctrine not quite so tame as some might hope, but not nearly so menacing as they might fear,” Kagan said.

Gorsuch agreed with the bottom-line outcome, but wrote separately to say it “should have been easy” for the court to overturn Auer. Justices Clarence Thomas, Samuel Alito and Brett Kavanaugh joined all or most of the Gorsuch opinion.

“Today’s decision is more a stay of execution than a pardon,” Gorsuch wrote. “The Court cannot muster even five votes to say that Auer is lawful or wise.” 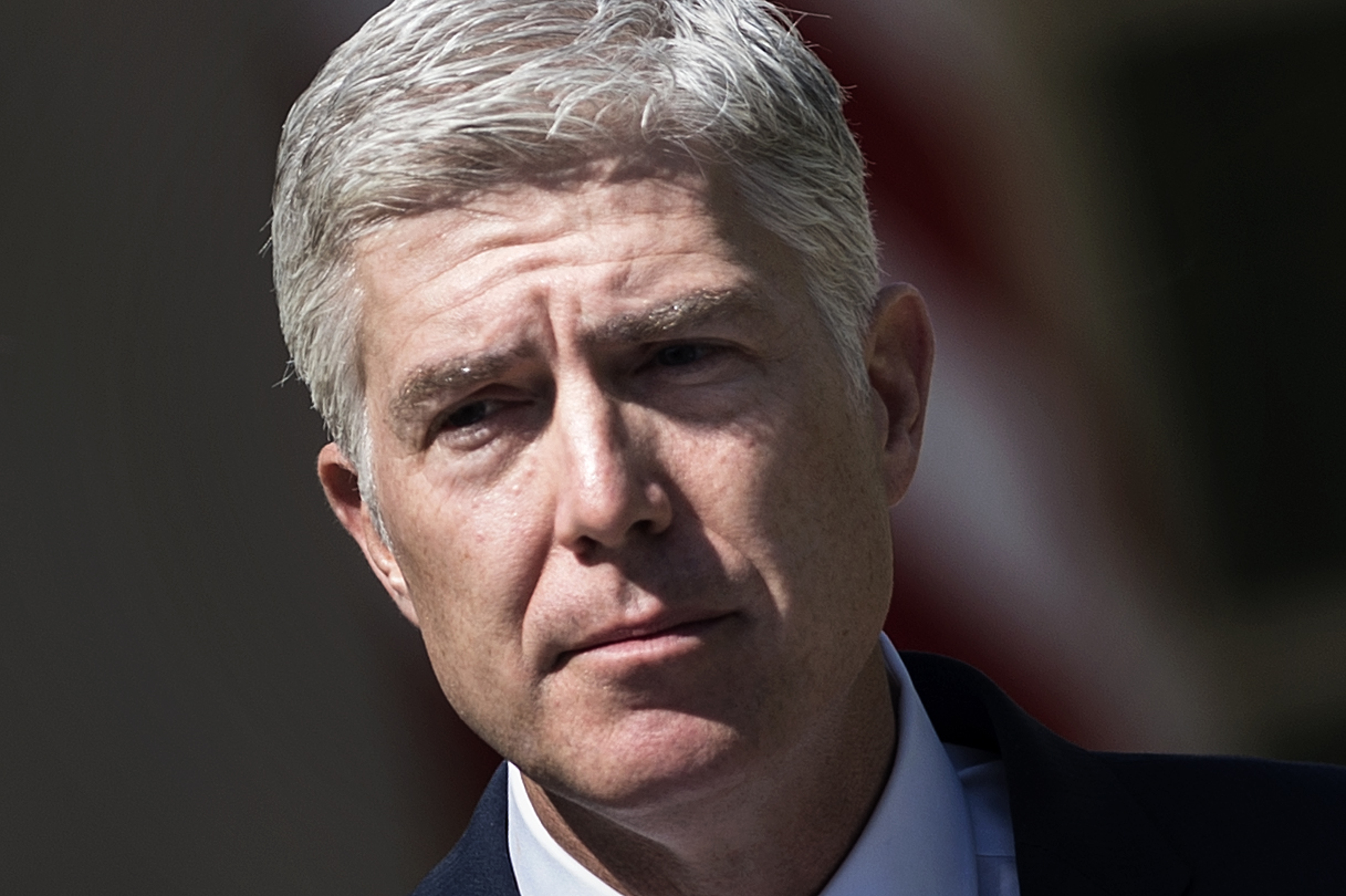 All told, many legal conservatives cast Wednesday’s decision as a victory — one libertarian commentator said bureaucrats are now on notice that judges will “hold their feet to the statutory fire,” when they interpret or rewrite their rules. Yet the fact remains that Auer survived a direct attack despite sure predictions of its demise, ensuring its continued viability for the foreseeable future.

Wednesday’s other case involved a federal law requiring judges to impose additional penalties on certain offenders who commit new crimes during supervised release. Judges can evaluate those new offenses under a “preponderance of the evidence” standard — meaning more likely than not — instead of the “beyond a reasonable doubt” standard typical of criminal prosecutions.

Writing for himself and three other justices, Gorsuch said the law violated Haymond’s rights because only juries — not judges — can make decisions about guilt or innocence. What’s more, those determinations must be made “beyond a reasonable doubt.”

“Only a jury, acting on proof beyond a reasonable doubt, may take a person’s liberty,” Gorsuch wrote. “That promise stands as one of the Constitution’s most vital protections against arbitrary government.”

Gorsuch elsewhere said that the jury system “preserves the people’s authority over its judicial functions.”

Wednesday’s decision was the second time this week that Gorsuch joined the liberal bloc in a criminal case. Gorsuch and the liberal justices struck down a heightened penalty law as unconstitutionally vague on Monday.

Breyer, who provided the fifth vote for the bottom-line judgment in Haymond’s favor, did not join Gorsuch’s opinion.

“Many passages in the opinion suggest that the entire system of supervised release, which has been an integral part of the federal criminal justice system for the past 35 years, is fundamentally flawed in ways that cannot be fixed,” Alito wrote.