Spanish police seized 86 pounds of cocaine from a Brazilian Air Force member who was set to support President Jair Bolsonaro’s G20 convoy on its trip to Japan, according to Spanish officials.

Police arrested the airman at Seville Airport in Spain on Tuesday with three bags of the narcotic, according to a statement released by the Brazilian Defense Ministry. 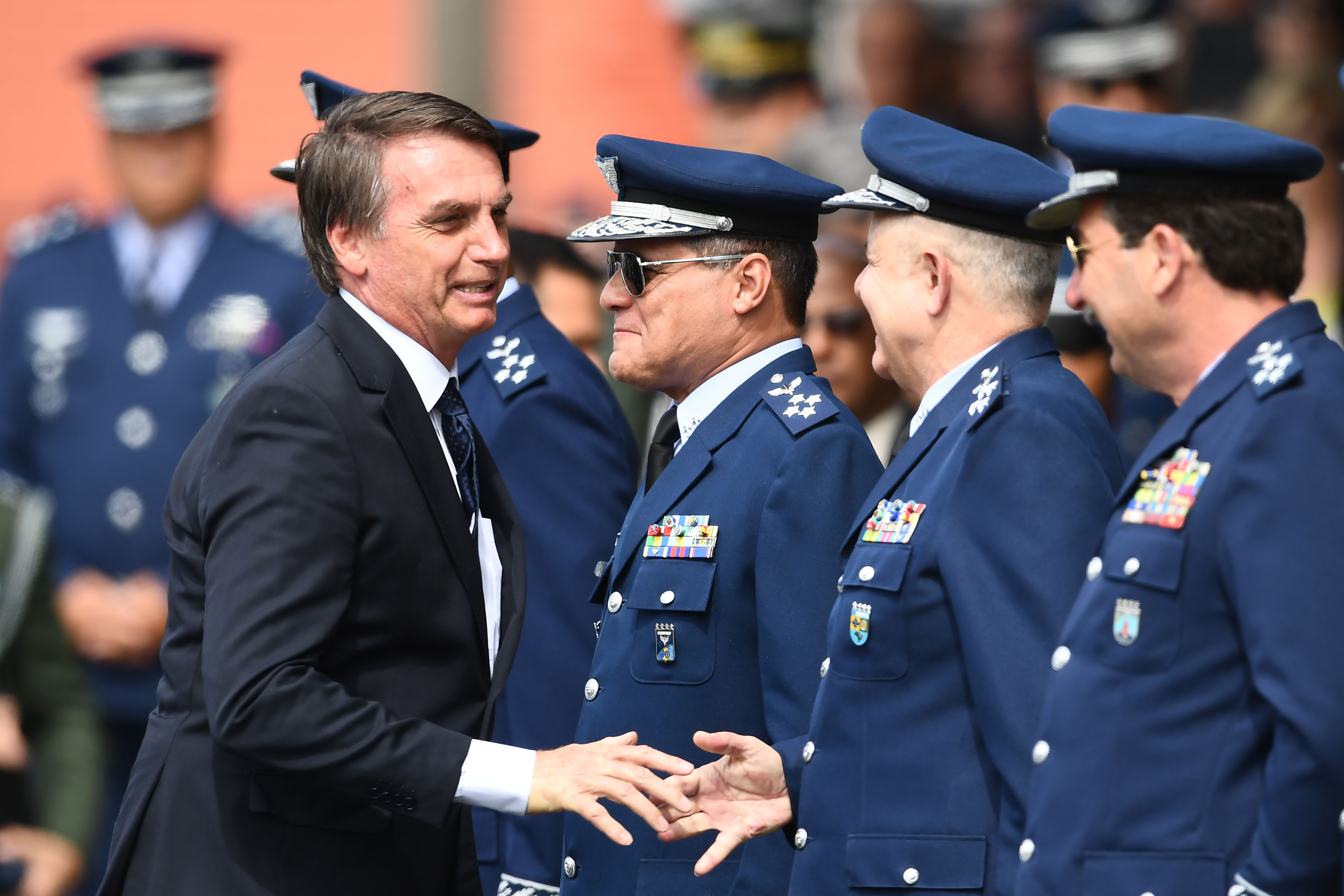 “The Defense Ministry informs that, on Tuesday June 25th, an Air Force officer suspected of transporting narcotic substances was detained in the Seville Airport in Spain,” the statement said. “We are investigating the facts and are launching a military police inquiry.”

Brazilian and Spanish media reportedly identified the officer as 38-year-old Sergeant Silva Rodrigues, according to NPR.

Bolsonaro, who at the time was traveling on a separate jet, reacted to the incident Wednesday on Twitter.

“Although it was unrelated to my team, yesterday’s episode, which occurred in Spain, is unacceptable,” a translation of the tweet read. “I demanded an immediate investigation and severe punishment for the person responsible for the narcotic material found on the FAB plane. We will not tolerate such disrespect to our country.” (RELATED: Man Who Allegedly Knifed ‘Trump of Brazil’ Found To Be Former Member Of Socialist Party)

“Obviously, given the quantity of drugs he was carrying, that he just didn’t buy them around the corner and take them with him,” Mourao told reporters, according to CNN. “He was working as a qualified drug mule, let’s put it that way.”