A California woman was killed when three sharks attacked her while she was snorkeling with her family in the Bahamas on Wednesday, the Royal Bahamas Police Force said.

Jordan Lindsey, a 21-year-old student from Torrance, California, was on vacation with her family and did not hear warnings from them about the approaching sharks in time, reported CBS News.

Lindsey and her family were swimming near Rose Island, reported Local10. Officials are investigating her death and have issued “precautionary advisories to the public” because of the shark attack, the Bahamas Ministry of Tourism and Aviation said, according to CBS News. (RELATED: 7 Dead, 3 Injured In Deadly New Hampshire Motorcycle Crash)

“The Ministry of Tourism, on behalf of the Government and the people of The Bahamas expresses its condolences and deepest sympathies to the family and loved ones of the victim of Wednesday’s shark attack off Rose Island,” the ministry said in a statement Wednesday. 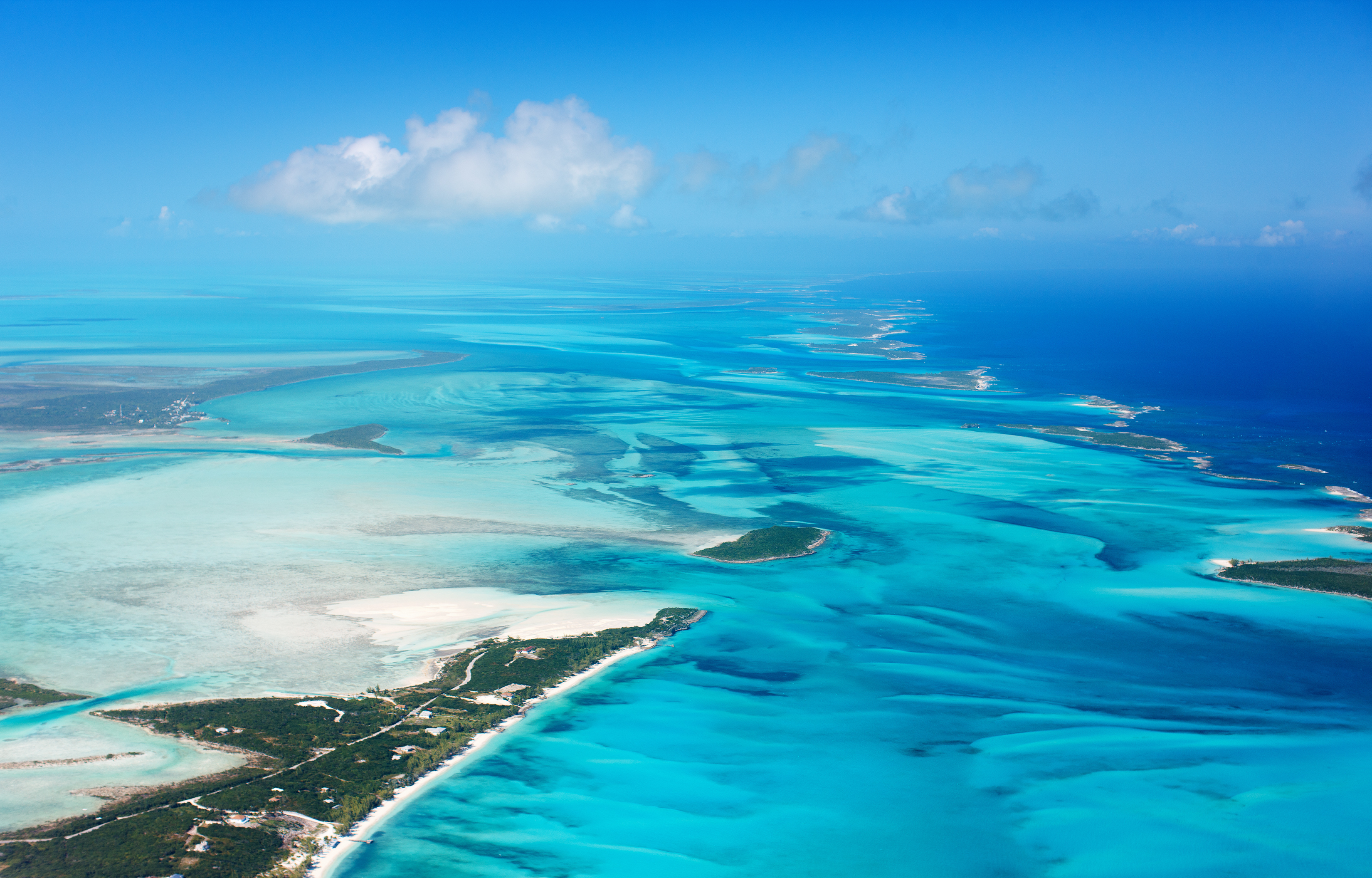 The Bahamas is show from an aerial view. Shutterstock image via OrangeBlue Studio

Lindsey was bitten on her arms, legs and buttocks and lost her right arm, officials in the Bahamas said.

Lindsey was majoring in communication studies at Loyola Marymount University in Los Angeles, university president Timothy Law Snyder said in a statement Thursday, according to CBS News. Snyder described her as a “devoted animal lover and climate change advocate.”

The U.S. Embassy will assist in transporting Lindsey’s body to California, reported Local10.