Twitter announced Thursday the company will begin labeling and down ranking politicians’ most vitriolic tweets, a move that could affect how President Donald Trump promotes his message.

The new label applies to all verified political candidates and officials with more than 100,000 followers, Twitter noted in a blog post. Users who want to view flagged content must click on a screen that says Twitter’s rules against abusive behavior apply to the tweet.

Algorithms will then begin deprioritizing labeled tweets, the company said. Such de-rankings would inevitably result in fewer people seeing content with the new label. The new change will go into effect immediately and will not affect other leaders or accounts with broad influence.

“In the past, we’ve allowed certain Tweets that violated our rules to remain on Twitter because they were in the public’s interest, but it wasn’t clear when and how we made those determinations,” Twitter wrote. “To fix that, we’re introducing a new notice that will provide additional clarity in these situations, and sharing more on when and why we’ll use it.” 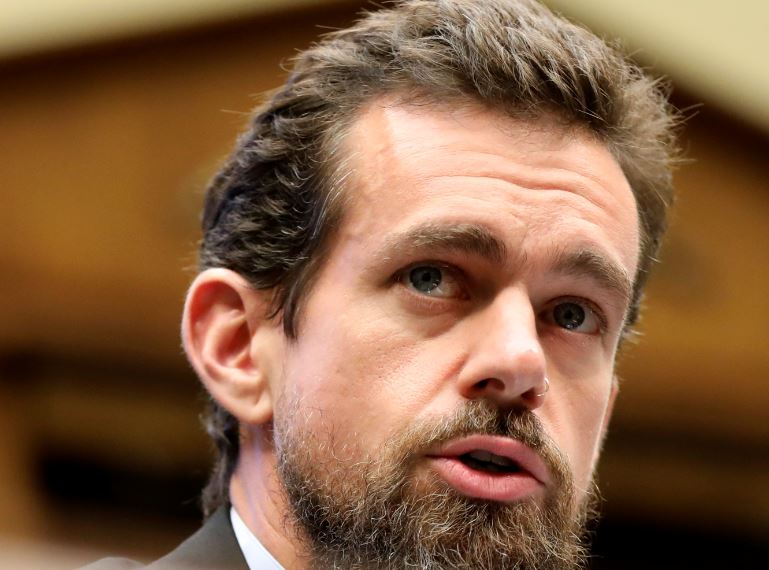 The change comes as the president says Twitter and other companies are suppressing conservative content. Trump criticizes Facebook as well, telling his Twitter followers in March that he’s looking into accusations of big tech censorship. (RELATED: Trump Responds To Report On Google Bias, Says Big Tech Is Rigging The Election)

Media reports from May said the Trump campaign was considering creating a new account on one of Twitter’s fledgling competitors, a platform called Parler. Trump’s campaign manager, Brad Parscale, and Republican Sen. Mike Lee of Utah both began posting on the site in May. Pundits Gavin McInnes, Laura Loomer and Milo Yiannopoulos joined after they were booted from Twitter.