“Well, first of all, I don’t even call it climate change, it’s a climate crisis,” Democratic California Sen. Kamala Harris said the debate.

“It represents and existential threat to us as a species,” Harris said. “And the fact that we have a president of the United States who has embraced science fiction over science fact will be to our collective peril.” 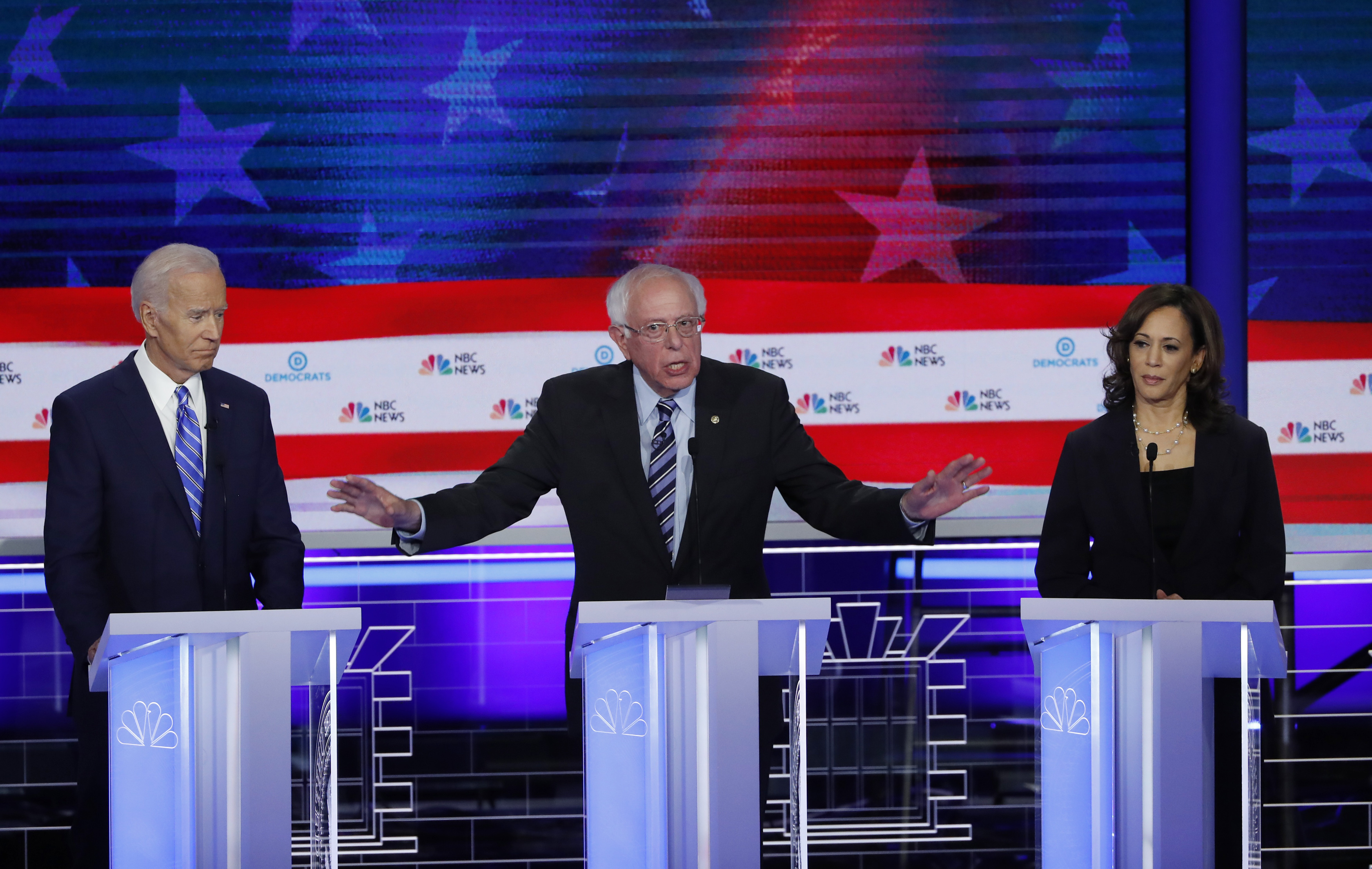 “This is the generation that will end climate chaos.” Swalwell said. (RELATED: Democrats Dodged An Important Question: Who Pays For Trillion-Dollar Climate Change Plans?)

Independent Vermont Sen. Bernie Sanders’ campaign tweeted out during the debate that “we must combat our climate crisis and take on the fossil fuel industry.” Sanders, who also partook in the debate, supports the Green New Deal, which calls for a massive government takeover to “green” the economy.

Instead of spending trillions of dollars on misguided wars and weapons of mass destruction, we must combat our climate crisis and take on the fossil fuel industry. We need a Green New Deal. #DemDebate2

Scientists use climate change or global warming to describe human impacts on global average temperature, not activist talking points. Despite this, two major media outlets changed their editorial policies this year to use “emergency” or “crisis” instead of climate change.