Democratic presidential hopeful Joe Biden said he was the only candidate to get the number of clips in a gun banned, and laid blame on manufacturers as the country’s “enemy” when it comes to gun control at the second round of debates Thursday.

He said he’s the only person who has beaten the National Rifle Association of all the candidates.

“I’m the only guy that got assault weapons banned, and the number of clips in a gun banned,” Biden said Thursday when asked about gun control.

“I would buy back those weapons, we already started talking about that. We’re trying to get it done,” he said. 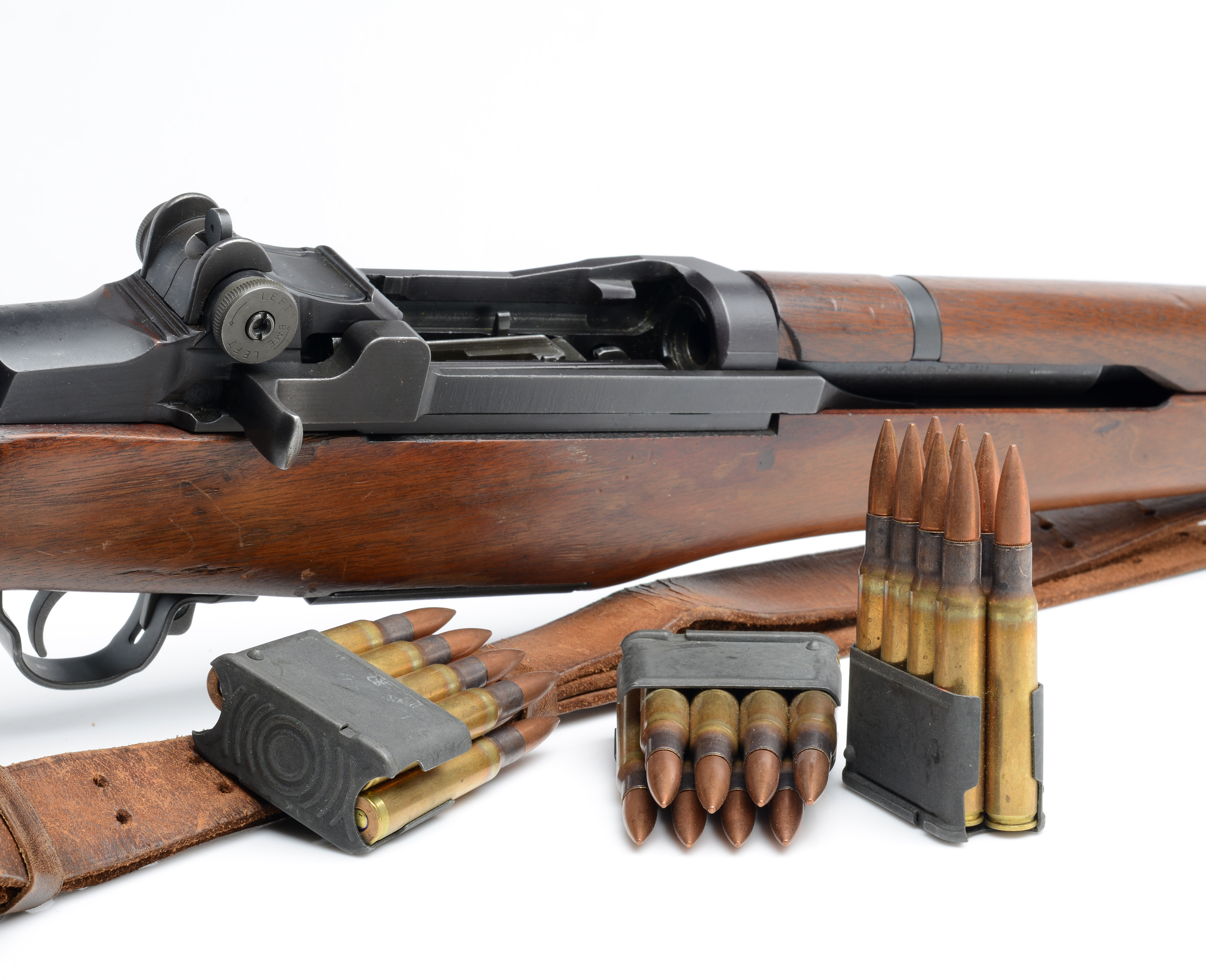 The former vice president also brought up his desire for smart guns.

“No gun should be able to be sold unless your biometric measure can pull that trigger,” he said. “It’s within our right to do that, we can do that. Our enemy is the gun manufacturers, not the NRA.”