But de Blasio, went further and pleaded ignorance, tweeting that he “did not know the phrase” he “used in Miami today was associated with Che Guevara.”

“I did not mean to offend anyone who heard it that way,” he continued. “I certainly apologize for not understanding that history.”

I did not know the phrase I used in Miami today was associated with Che Guevara & I did not mean to offend anyone who heard it that way. I certainly apologize for not understanding that history. (1/2)

De Blasio exclaimed “Viva la victoria siempre!” as he concluded his speech to the Service Employees International Union (SEIU). The Spanish phrase is interpreted as “Until victory, always.”

But if the mayor didn’t know the phrase originated with Guevara, some of de Blasio’s language at the protest still certainly seemed influenced by Marxist rhetoric.

As the crowd cheered, de Blasio quoted Guevara — words that can be found on a memorial to the revolutionary located in Cuba, where the mayor spent his 1991 honeymoon. (RELATED: Bill De Blasio’s Radical Socialist Ties)

De Blasio is no stranger to Guevara or Marxist activism as he has a history of supporting, and being supported by, leftist organizations.

In 2014, de Blasio admitted he was well acquainted with Guevara when he told television host Jon Stewart, “I don’t wear the Che Guevara t-shirt when I go to work. I’m blessed to have had a very strong mandate from the people to make some real progressive change.”

While running for mayor, de Blasio freely talked about his work during the 1980s for the Marxist Sandinista government of Nicaragua, headed by Daniel Ortega. He made no effort to apologize for his efforts on behalf of a leftist regime that then-President Ronald Reagan accused of exporting revolution throughout Central America.

“I was involved in a movement that I thought made a lot of sense, and it began, and the reason I got involved, was because of United States foreign policy,” de Blasio said.

The former student’s efforts on behalf of Ortega were documented in a Buzzfeed article that discussed de Blasio’s relationship to a pro-Sandinista organization called the Nicaragua Solidarity Network of Greater New York. De Blasio even fundraised for the Sandinistas, signing a letter that claimed the Marxist regime showed “humility that progressives have found refreshing and necessary.”

That de Blasio was speaking to an SEIU event is also noteworthy. SEIU local 1199 not only endorsed de Blasio for mayor, but began its existence as little more than a communist front.  The organization even provided a facility for a celebration of the life and work of Venezuelan socialist dictator Hugo Chavez. (RELATED: Bill De Blasio Is Apparently Worried That His Own Cops Will Shoot His Son) 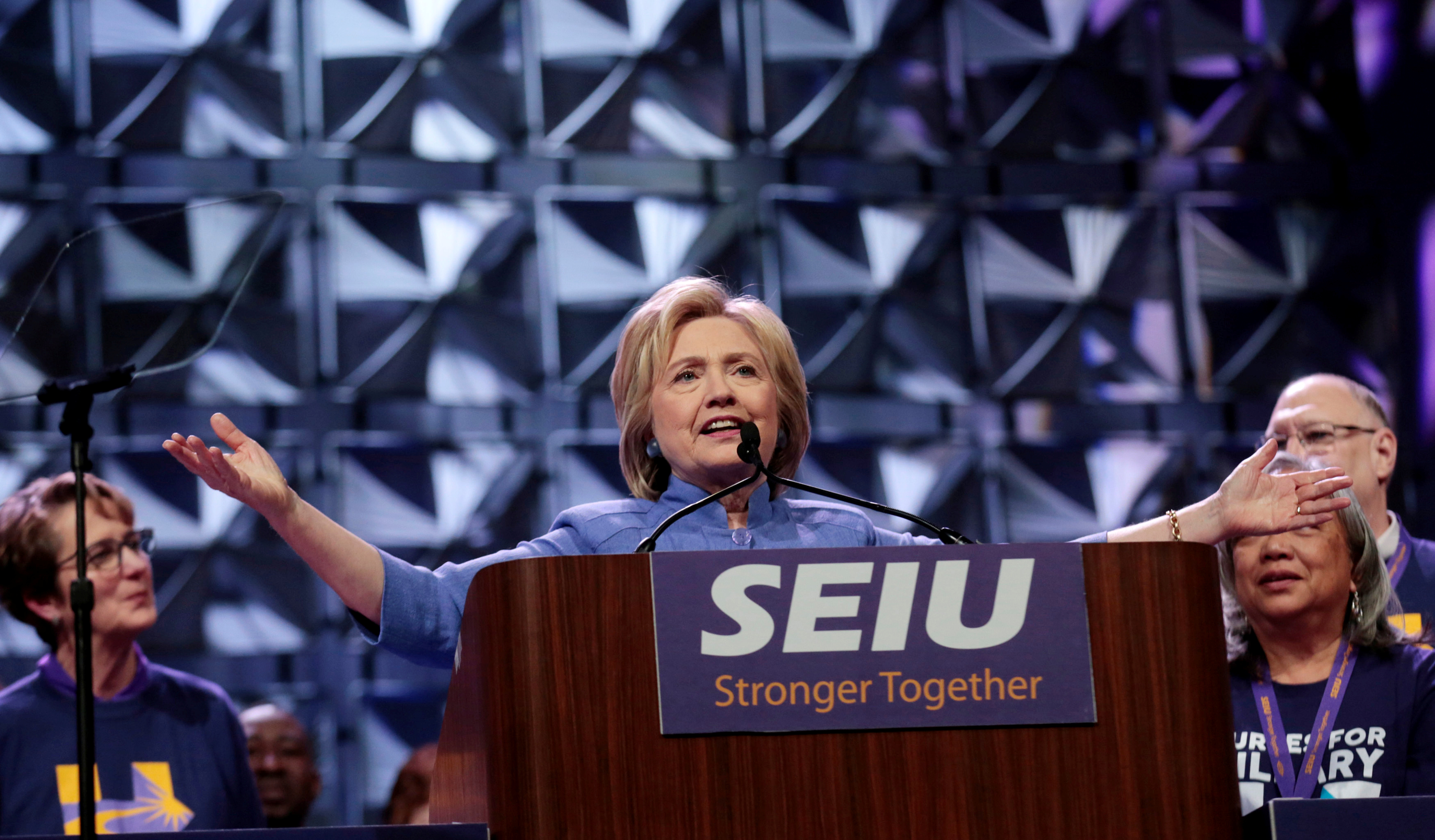 De Blasio’s apology Thursday seems to show that he regrets what he said, but perhaps even more so where he said it. Quoting anyone associated with Cuban communism in Miami can be perceived as inappropriate because Miami has for a long time been an expatriate home to Cuban exiles who first fled the revolution there and then continued to escape from the regime of dictator Fidel Castro.