A top oddsmaker now has California Sen. Kamala Harris as the favorite to win the Democratic presidential nomination after her debate performance Thursday night.

The popular gambling website BetOnline.ag moved Harris above former Vice President Joe Biden after the two clashed over Biden’s history on racial issues during the second night of the first round of Democratic debates. (RELATED: Which Democrat Can Beat Donald Trump In 2020?)

Here are the BetOnline.ag odds after the first debates: 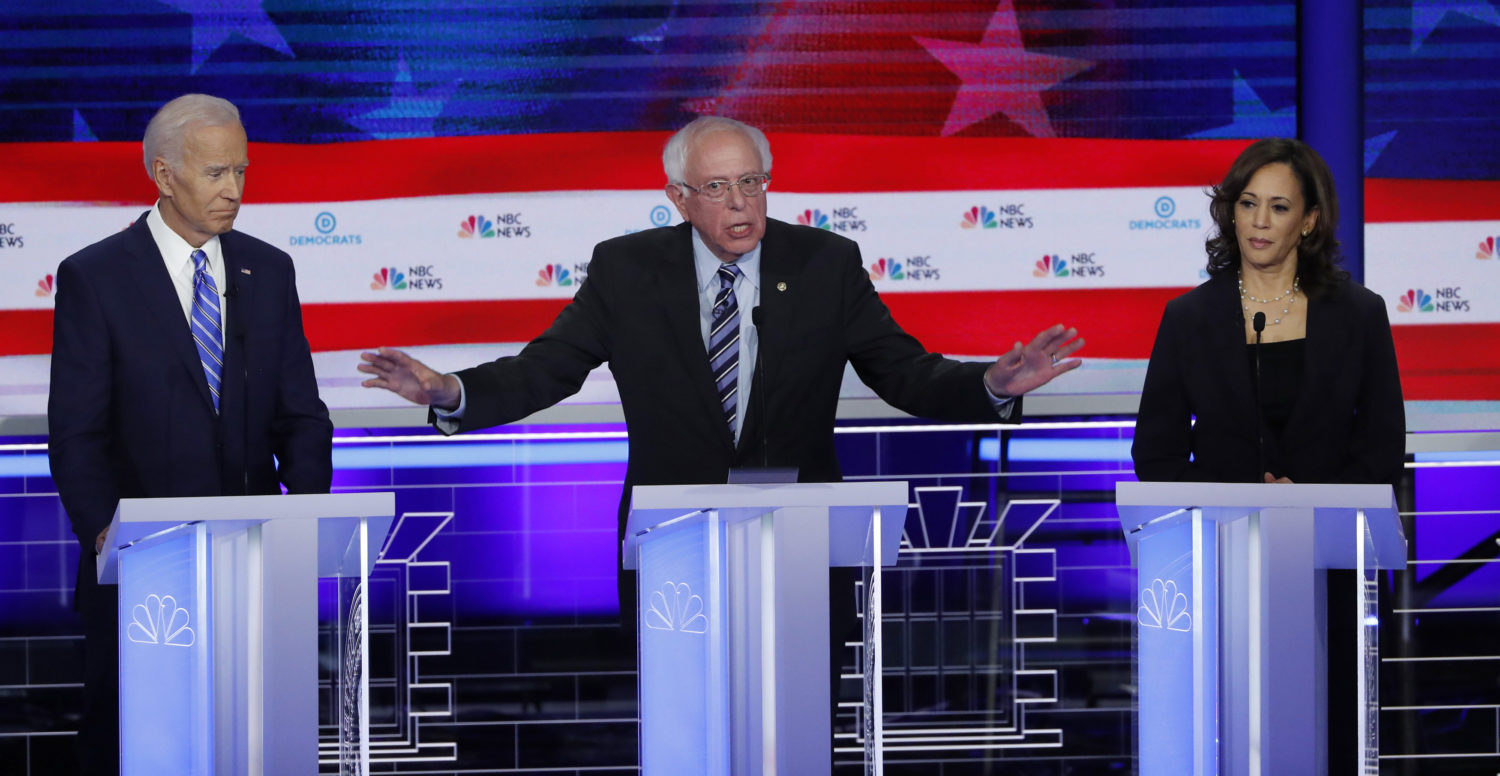 The oddsmaker moved Harris’ odds from 8/1 to 5/2, and bumped Biden down from 7/4 to 13/4 odds. (RELATED: Kamala Harris Cuts Off Bickering Rivals: ‘America Does Not Want To Witness A Food Fight’)

“You know there was a little girl in California who was a part of the second class to integrate her public schools and she was bused to school every day. And that little girl was me,” Harris said.