A top fundraiser for former Vice President Joe Biden pulled his support last week in the wake of controversial comments about working with segregationists.

“I had actually let the campaign known I’d pulled back my support of Biden for now,” McInerney told the network, adding that he did not think Biden “did well” during Thursday night’s Democratic presidential debates. 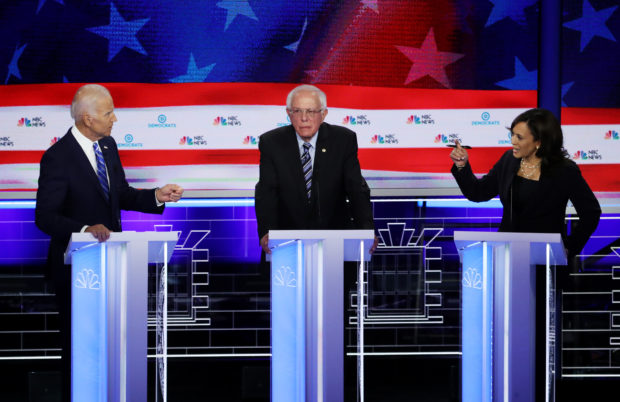 CNBC called the loss “significant” because it “could be a harbinger of further defections.”

“I would imagine I’m not alone,” McInerney said.

Biden sparked controversy when he described segregationist lawmakers James Eastland of Mississippi and Herman Talmadge of Georgia as examples of “civility” during a mid-June fundraiser. (RELATED: ‘They Want Joe Biden’ — Trump Tells Cheering Pennsylvania Crowd Which Candidate China Prefers, And Why)

“At least there was some civility,” Biden said. “We got things done. We didn’t agree on much of anything. Today, you look at the other side and you’re the enemy.”

The former vice president also caved to left-wing pressure by reversing his position against the Hyde Amendment, which bars federal funding of abortions, early this month.