Amnesty International is alleging that the Department of Homeland Security (DHS) and the Justice Department are using the justice system to target illegal immigrant activists.

“Amnesty International has found since 2018 that the United States (US) government has executed an unlawful and politically motivated campaign of intimidation, threats, harassment, and criminal investigations against people who defend the human rights of migrants, refugees and asylum seekers (‘migrant human rights defenders’) on the US–Mexico border,” reads a portion of the report, which was obtained by the Daily Caller News Foundation.

The London-based human rights organization interviewed 23 “human rights defenders” who claim they have being targeted by the U.S. government because of their work on behalf of immigrants. Of the 23 who were interviewed, 10 were put under a DHS watch list for their alleged involvement in human smuggling — criminal investigations that Amnesty International referred to as “dubious.” Others alleged instances of targeted harassment and intimidation at the hands of U.S. authorities.

The people interviewed by human rights group included activists, lawyers and others who work to promote the interests of illegal aliens.

“The Trump administration’s targeting of human rights defenders through discriminatory misuse of the criminal justice system sets it on a slippery slope toward authoritarianism,” Erika Guevara-Rosasa, Americas director for Amnesty International, said in a prepared statement included in the report. “The US government is disgracing itself by threatening and even prosecuting its own citizens for their vital work to save the lives of people in a desperate situation at the border.”

Despite the seriousness of the allegations, Amnesty International’s report does not have any documented evidence that proves a U.S. government official, or any U.S. agency as a whole, targeted an individual specifically because of their immigration rights activism or work. Instead, the report significantly relies on drawing a connection between activists and their subsequent run-ins with the law. 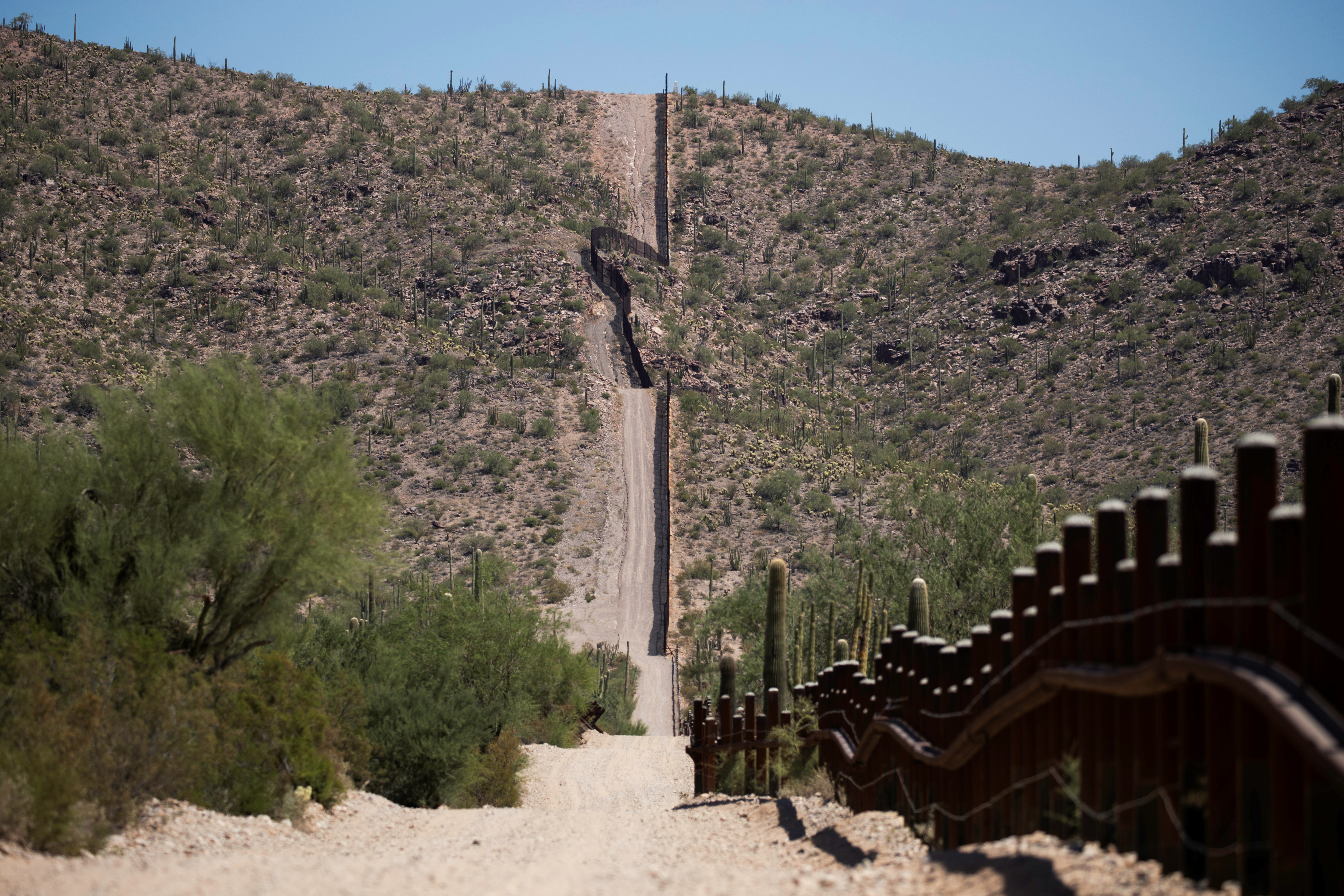 Amnesty International wrote at length about Dr. Scott Warren, a member of No More Deaths, an organization that leaves behind water and food in the Arizona desert for immigrants to consume as they illegally cross into the United States. Warren was arrested in 2017 and charged with three felony criminal charges related to human smuggling.

The human rights group claims that the charges are a “retaliatory attack” for No More Deaths releasing a video allegedly showing Border Patrol agents destroying water jugs left in the desert. However, it is, in fact, a crime to help an alien illegally enter the U.S., harbor an illegal alien, or otherwise encourage such an action. (RELATED: Migrant Father Was Warned About Crossing Rio Grande Before Drowning With His Daughter)

“The Trump administration must immediately end its politically motivated misuse of the criminal justice system and its abuse of powers to search, detain and interrogate human rights defenders at the border,” Guevara-Rosas continued in her statement.

The Justice Department declined to comment when reached by the DCNF for a statement. DHS did not respond to a request for comment by the DCNF.