A federal judge in California has ordered Customs and Border Protection (CBP) to allow doctors and other medical professionals to inspect child migrant facilities.

The ruling — made by U.S. District Judge Dolly Gee, an Obama appointee — pertains to all CBP detention centers in the Rio Grande Valley and El Paso sectors in Texas, according to CNN. The two sectors are being targeted in a lawsuit by a team of lawyers and activists who are claiming that children under CBP custody are living under squalid conditions.

The health professionals are to check on the young detainees and ensure that they are living in a “safe and sanitary” environment.

“Children are held for weeks in deplorable conditions, without access to soap, clean water, showers, clean clothing, toilets, toothbrushes, adequate nutrition or adequate sleep. The children, including infants and expectant mothers, are dirty, cold, hungry and sleep-deprived,” read a court filing by the plaintiffs.

Immigrant-rights lawyers who toured a child detention center in June claimed to have witnessed a horrifying scene of neglect: Children who had not showered in days, sick with the flu, and infants who were left to be watched over by older children. The lawyers also claimed the children were hungry and so tired that they were falling asleep during the interviews.

After going public with their findings, the attorneys filed a temporary restraining order against the U.S. government. The same federal judge on Friday ruled that an independent monitor must ensure that safe conditions for the children have been met, and established a July 12 deadline. 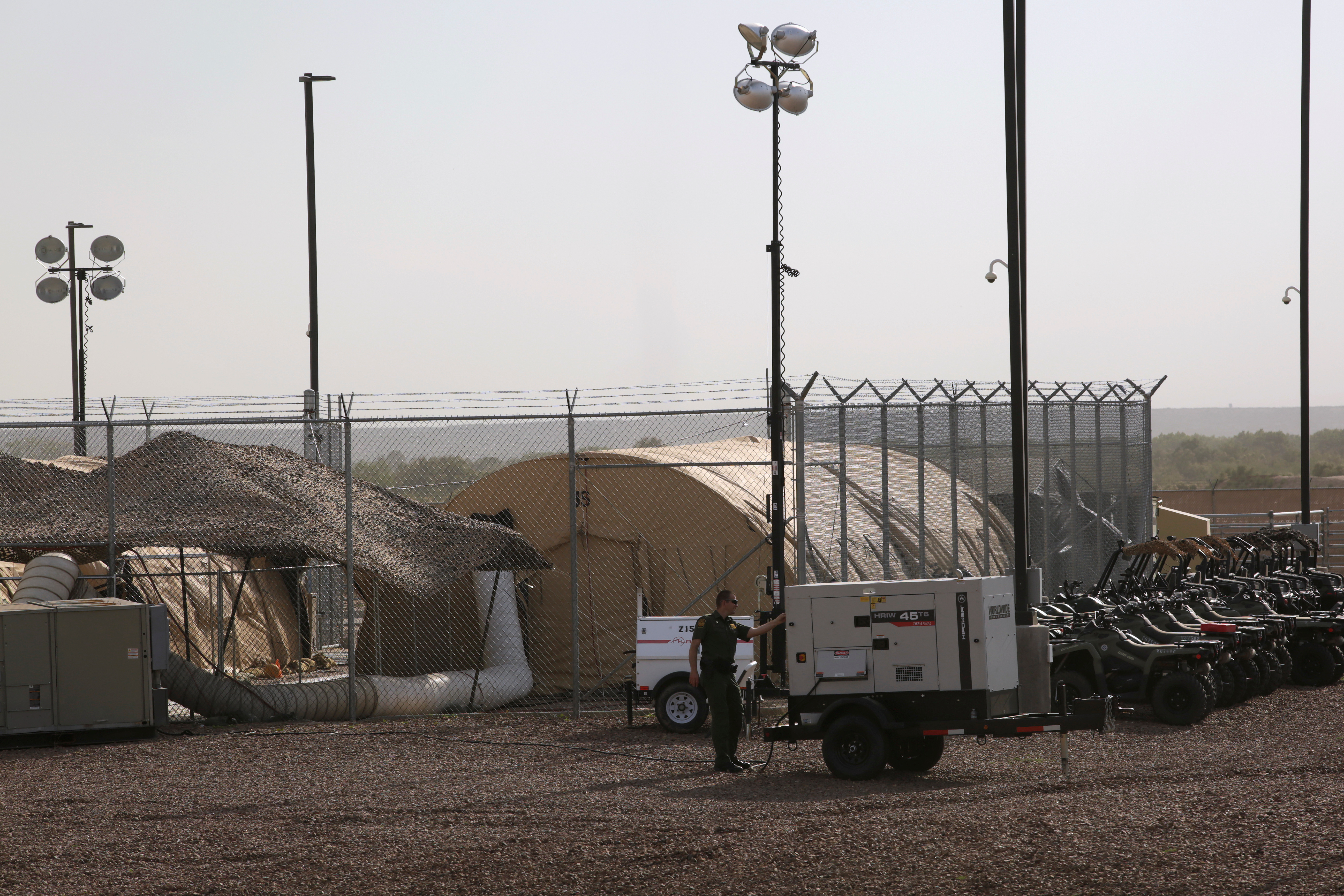 However, when the same Clint, Texas, facility was opened to the media Wednesday, journalists reported seeing children wearing clean clothes and being watched by a team of monitors. The detained kids were seen singing songs, braiding each others’ hair, and boys outside were seen playing soccer. Officials said the kids also had unlimited access to snacks.

“Contrary to the reporting, children in [Customs and Border Protection Custody] are receiving access to key supplies, including toothbrushes, appropriate meals, blankets, showers as soon as they can be provided, and medical screening,” acting Homeland Security Secretary McAleenan said during a press conference. “The real story, I would submit to you on the border crisis and our response, is about our Border Patrol agents who have chosen a career about protecting others.” (RELATED: DHS Expects Border Apprehensions To Decrease By 25%, Credits Trump’s Deal With Mexico)

The lawsuit comes as CBP and Border Patrol officials are trying to deal with a record number of unaccompanied minors and family units from Central America appearing on the U.S.-Mexico border — tens of thousands ever month. Immigration officials expect a total of one million illegal aliens will be apprehended by the close of the 2019 fiscal year.