Iran surpassed a key nuclear fuel stockpile limit under the 2015 Iran nuclear deal that President Donald Trump withdrew the U.S. from in 2018, according to Iran state media reports Monday.

Iran breached its agreement to keep its stockpile of low-enriched uranium to about 660 pounds but has not accumulated enough to create a nuclear weapon, reported The New York Times. Its report is based on a story from the Iranian Fars news agency that cited an “informed source.”

It is unclear whether Iran is using the reported breach as a bargaining chip with the European countries still signed onto the 2015 deal. They are “scrambling” to salvage the agreement, reported The NYT. (RELATED: Trump On Rising Iran Tensions: ‘No More John Kerry And Obama!’)

Trump pulled out of the Obama administration deal in May 2018 and slapped sanctions on Iran in June as tensions escalated over sabotaged oil tankers and a U.S. military drone being shot down. 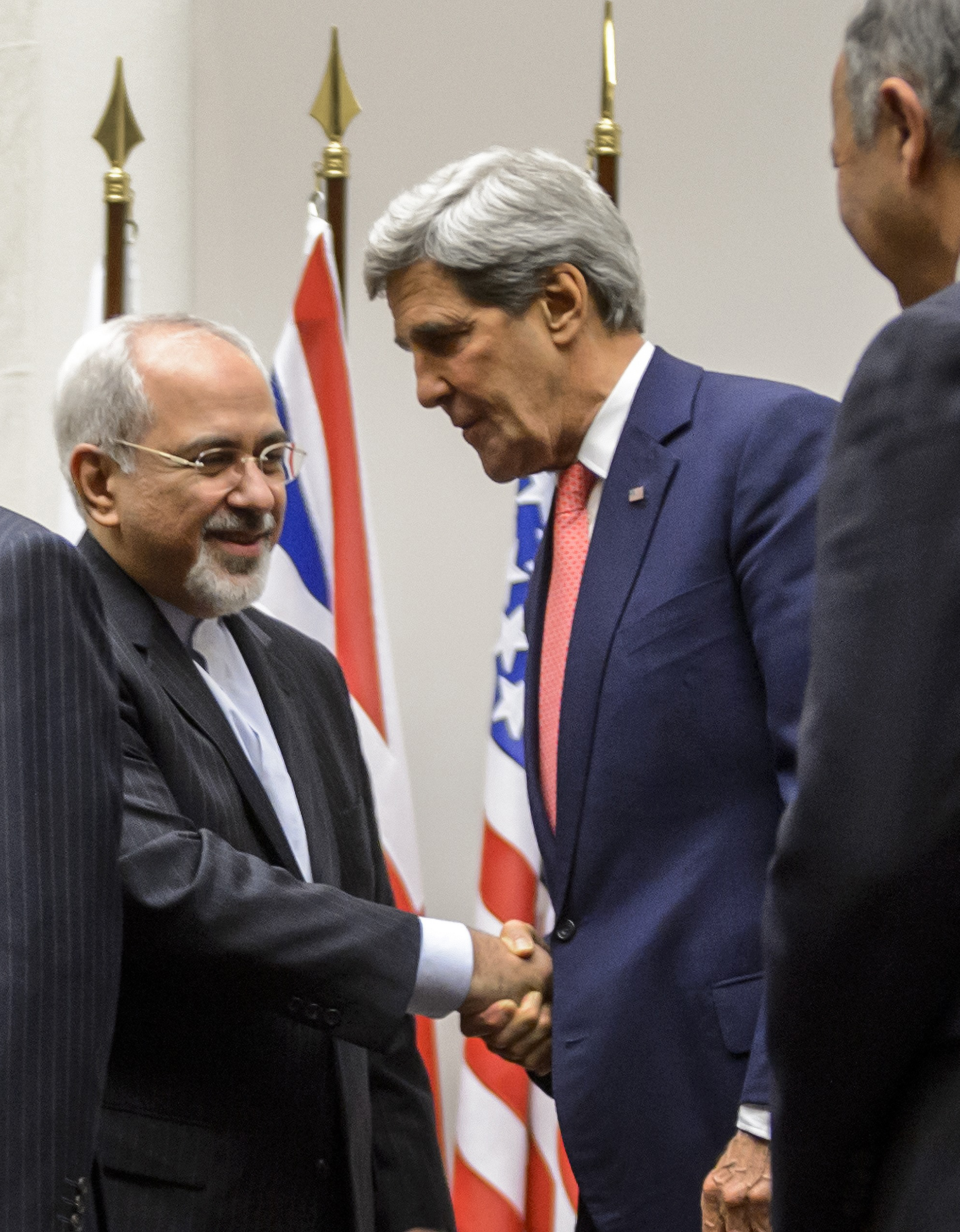 Under the 2015 agreement, Iran had divided up and sent abroad its nuclear stockpile. But U.S. sanctions are making it harder to do that right now. To keep itself within the stockpile limits, Iran traded its low-enriched uranium for natural uranium from Russia, but sanctions squashed that, reported The NYT.

Iranian officials have said they will come to the negotiating table with the U.S. only when the U.S. goes back to complying by its end of the 2015 bargain, reported The NYT.