Biden received the support of 22% of registered Democrats and Democratic-leaning independents in the CNN poll, conducted June 28 through June 30, down 10 points from the poll’s previous iteration in late May.

Meanwhile, California Sen. Kamala Harris saw her support more than double from 8% to 17%, bringing her to second place in the field following her dominant debate performance in which she excoriated Biden’s record on civil rights and forced busing.

Some 41% of Democratic voters who watched the debates thought Harris did the best job while on stage, while only 10% thought Biden performed the best, the CNN poll found. 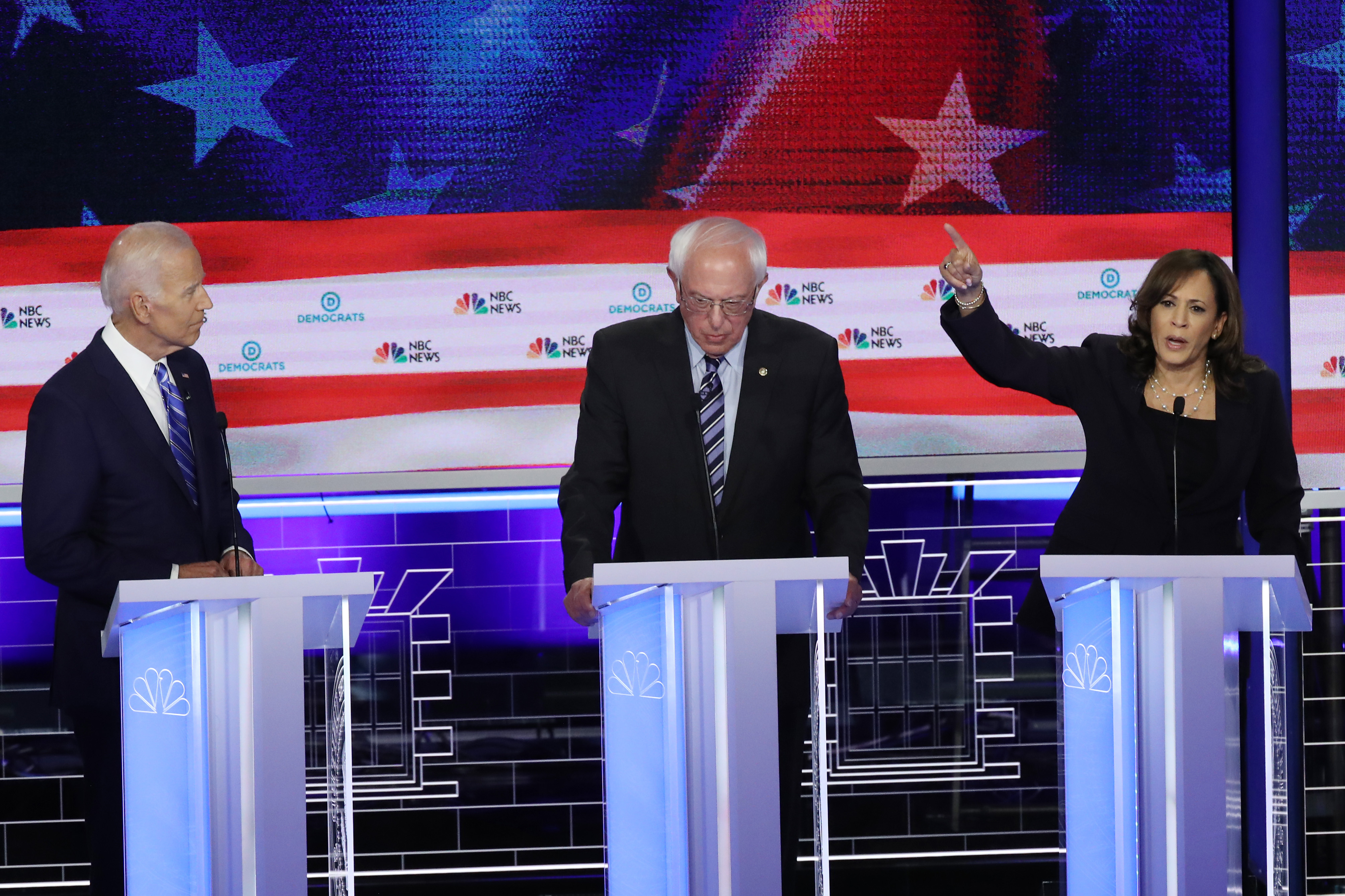 New York magazine Washington correspondent Olivia Nuzzi tweeted after Thursday’s debate that a source close to Biden’s campaign was “freaking out” about the former vice president’s performance on stage.

“According to Biden’s staff, he isn’t listening to his debate prep and he’s ‘set in his ways,'” Nuzzi tweeted.

Massachusetts Sen. Elizabeth Warren also saw a substantial boost in her support, going from 7% in May to 15% in June.

Vermont Sen. Bernie Sanders came in fourth place in the CNN poll, receiving the support of 14% of registered Democratic voters.

The CNN poll surveyed 656 registered Democrats and Democratic-leaning independents via landline and cellphone. The margin of error is 4.7 points.