The Roman Catholic Diocese of Providence in Rhode Island released a list of names Monday of credibly accused clergy within the diocese.

The list contains the names of both deceased and living priests and deacons who were credibly accused of sexually abusing children, as well as the date they were removed from ministry. The list is a result of the Diocese of Providence’s review of files dating back to 1950.

The Diocese of Providence released the list of names less than a week after the Rhode Island General Assembly passed legislation that allows survivors of sexual abuse to file a lawsuit for up to 35 years after the incident occurred, according to the Providence Journal.

Older laws only allowed for survivors to file a lawsuit up to seven years after the sexual abuse occurred.

Nineteen of the clergy members on the list are still alive. Of those accused who are still alive, Samuel Turillo was removed from ministry most recently in 2016.

“As this list is made public, it is our hope that it provides healing and consolation to those who have been harmed and is a sign of our ongoing commitment to transparency and protecting children and youth,” Tobin said in a statement. 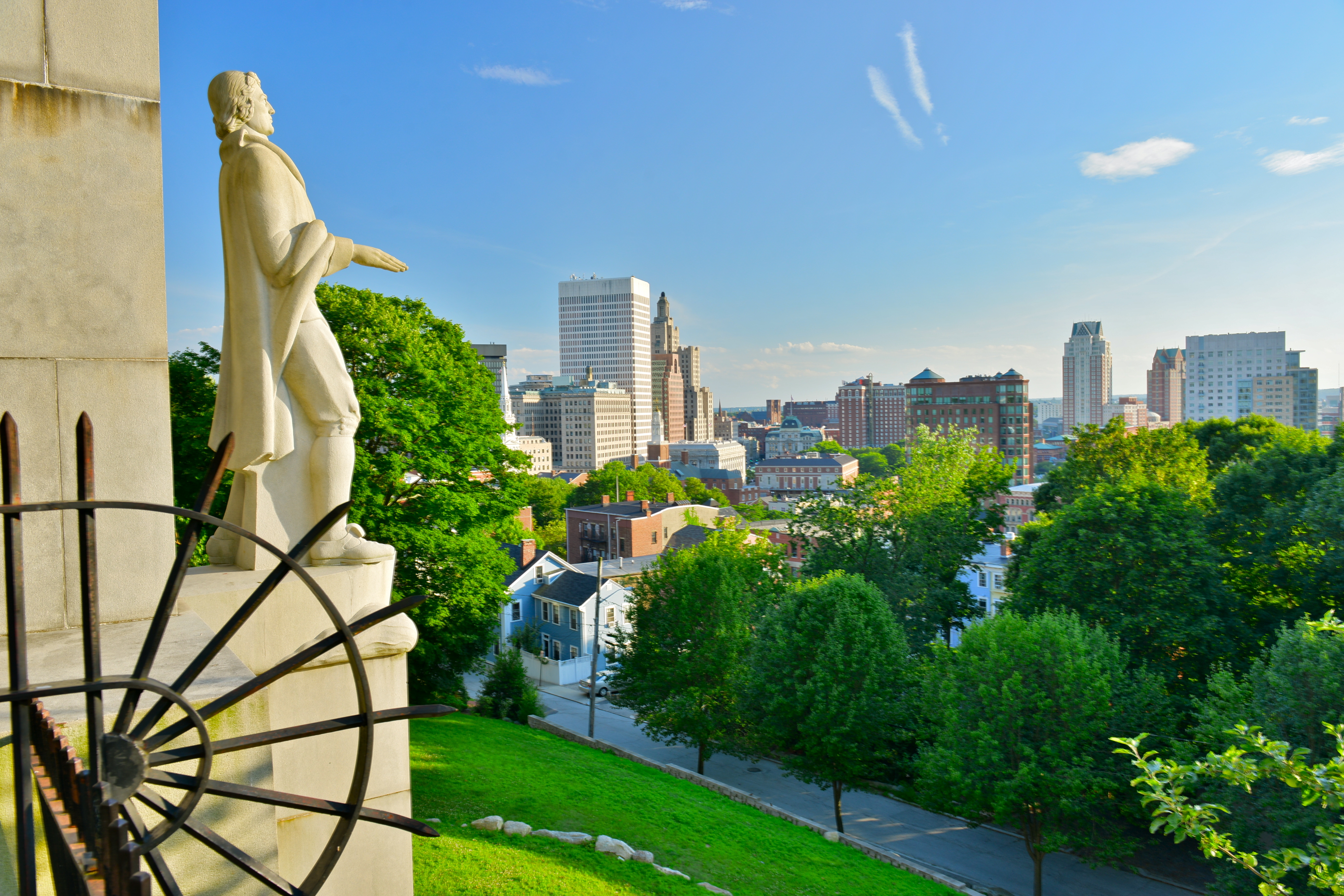 The release of names is “a great step forward for the diocese,” according to Democratic state Sen. Donna Nesselbush of Rhode Island.

“Whatever names are on there, I hope and pray they lead to justice for the victim,” Nesselbush told the Providence Journal. Nesselbush said the announcement is “an important step for the church … to seek reconciliation for what has been perceived as a breach in the faith and trust.”

Meanwhile, the Survivors Network of those Abused by Priests (SNAP) spoke out in a statement to state prosecutors asking them to continue the diocese’s work.

“We call on Attorney General Peter Neronha to follow in the footsteps of twenty other attorneys general across the country and launch his own investigation into cases of clergy sexual abuse,” SNAP said in a statement Monday.

“This is the best way to not only understand the scope of abuse that has already occurred but determine how to prevent more abuse from occurring in the future,” SNAP added.

The Diocese of Providence did not respond to the Daily Caller News Foundation’s request for comment.