South Korea’s military said it prepared fighter jets after detecting a UFO, which turned out to be a flock of birds, near the peninsula’s Demilitarized Zone (DMZ).

News outlets in South Korea, citing anonymous military sources, reported speculation of a North Korean helicopter flying across the border, but pilots later found the UFO was actually a flock of about 20 birds “presumed to be wild geese,” a JCS official told Yonhap. 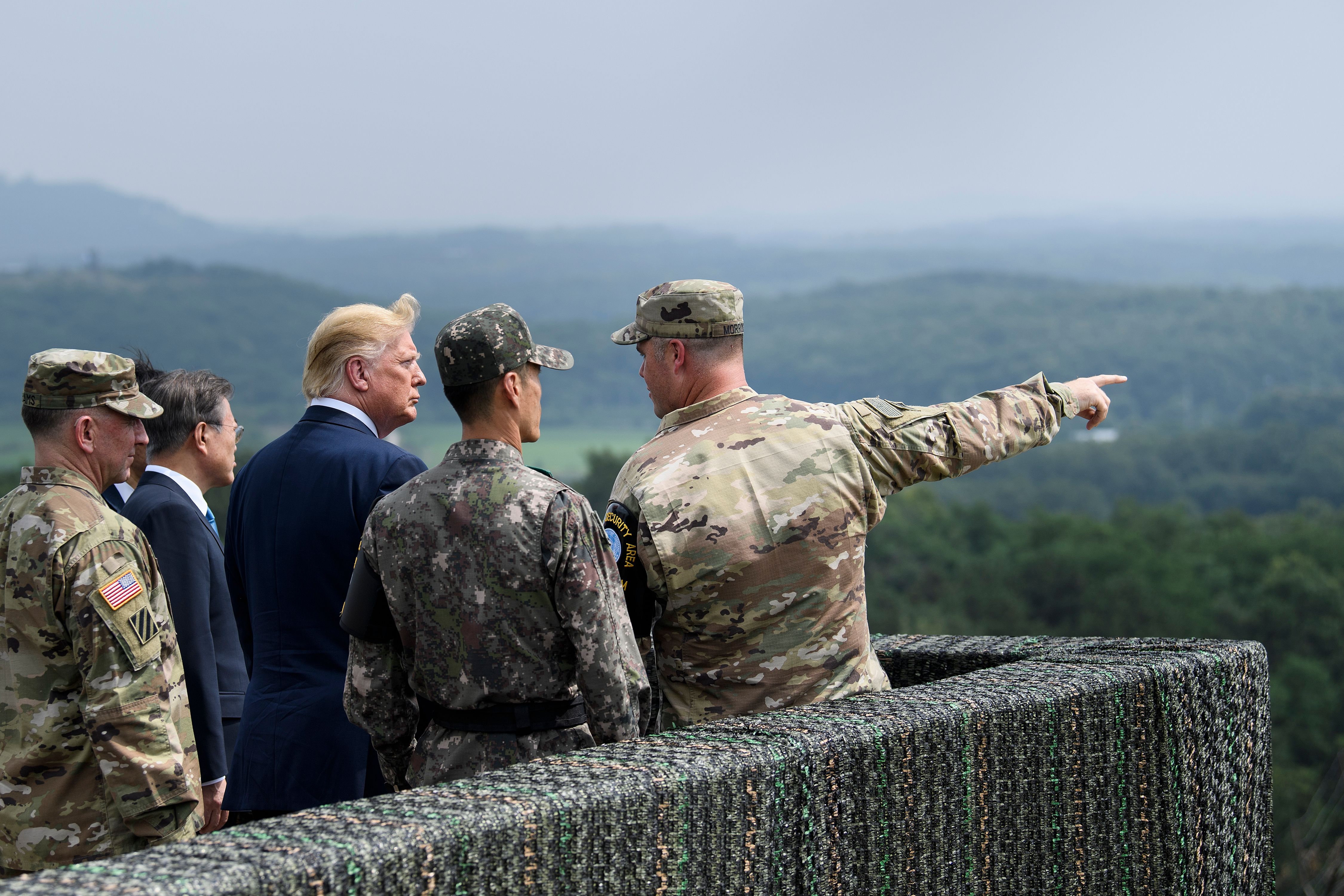 President Donald Trump met with North Korean leader Kim Jong Un at the DMZ Sunday and became the first sitting president to step foot into North Korean territory after Kim invited him to walk across the dividing line.

When the two met to shake hands, Kim told Trump, “Good to see you again,” adding that he “never expected” to see Trump at the border between North and South Korea.

“Stepping across that line was a great honor,” Trump said after the momentous meeting. “I think it’s historic. It’s a great day for the world.” (RELATED: At Least 323 Public Execution Sites Located Around North Korea: Report)

“Thank you to President Moon of South Korea for hosting the American Delegation and me immediately following the very successful G-20 in Japan,” the president tweeted Monday. “While there, it was great to call on Chairman Kim of North Korea to have our very well covered meeting. Good things can happen for all!”