Former Vice President Joe Biden may appear to promote an easy-going public image, but it’s reportedly a front to hide an explosive temper that frequently manifests itself in emotional outbursts.

In a New Yorker article that focuses on the political problems that Biden’s son Hunter poses for the campaign, anonymous staff members reportedly told the magazine that they are often too “intimidated” to offer their opinions to Biden, fearing a verbal assault from the Democratic presidential front-runner.

Staffers have apparently been quite concerned about the perception created by Hunter Biden when he brought his father together with Jonathan Li, a Chinese businessman with whom the younger Biden is partnered in business. (RELATED: ‘Come On, Man’: Biden Dismisses China Threat To The US) 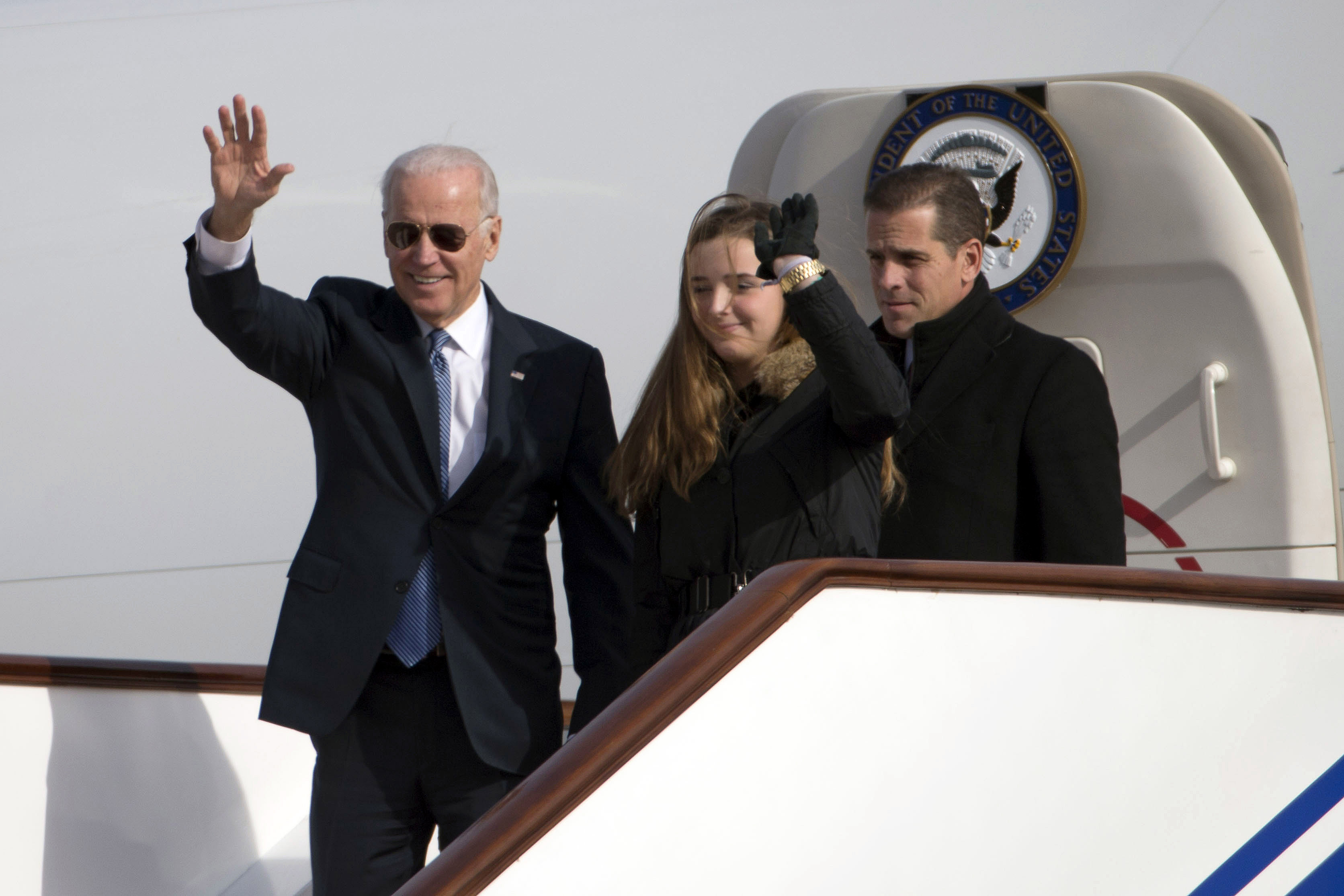 Then-U.S. Vice President Joe Biden waves as he walks out of Air Force Two with his granddaughter Finnegan Biden and son Hunter Biden (R) on Dec, 4, 2013 in Beijing, China. Biden is on the first leg of his week-long visit to Asia. (Photo by Ng Han Guan-Pool/Getty Images)

“Everyone who works for him has been screamed at,” an unnamed former staffer told The New Yorker.

A former White House aide told the magazine, “When I asked members of Biden’s staff whether they discussed their concerns with the Vice-President, several of them said that they had been too intimidated to do so.”

Reportedly, other staffers don’t want to talk about potential communication issues because Biden’s feelings are easily bruised. A New Yorker source who conducts business with Biden says it’s always a gamble to raise any family issues relating to the former Vice President because he can remember on one occasion Biden “got deeply melancholy, which, to me, is more painful than if someone yelled and screamed at me.”

“It’s like you’ve hurt him terribly. That was always my fear, that I would be really touching a very fragile part of him,” the source said.

Biden has seen his early lead in the Democratic presidential contest fade and then drop dramatically after last week’s candidates’ debate in which the long-time Washington insider was bested by California Sen. Kamala Harris in an exchange over school busing. (RELATED: Kamala Harris Selling ‘That Little Girl Was Me’ T-Shirts) 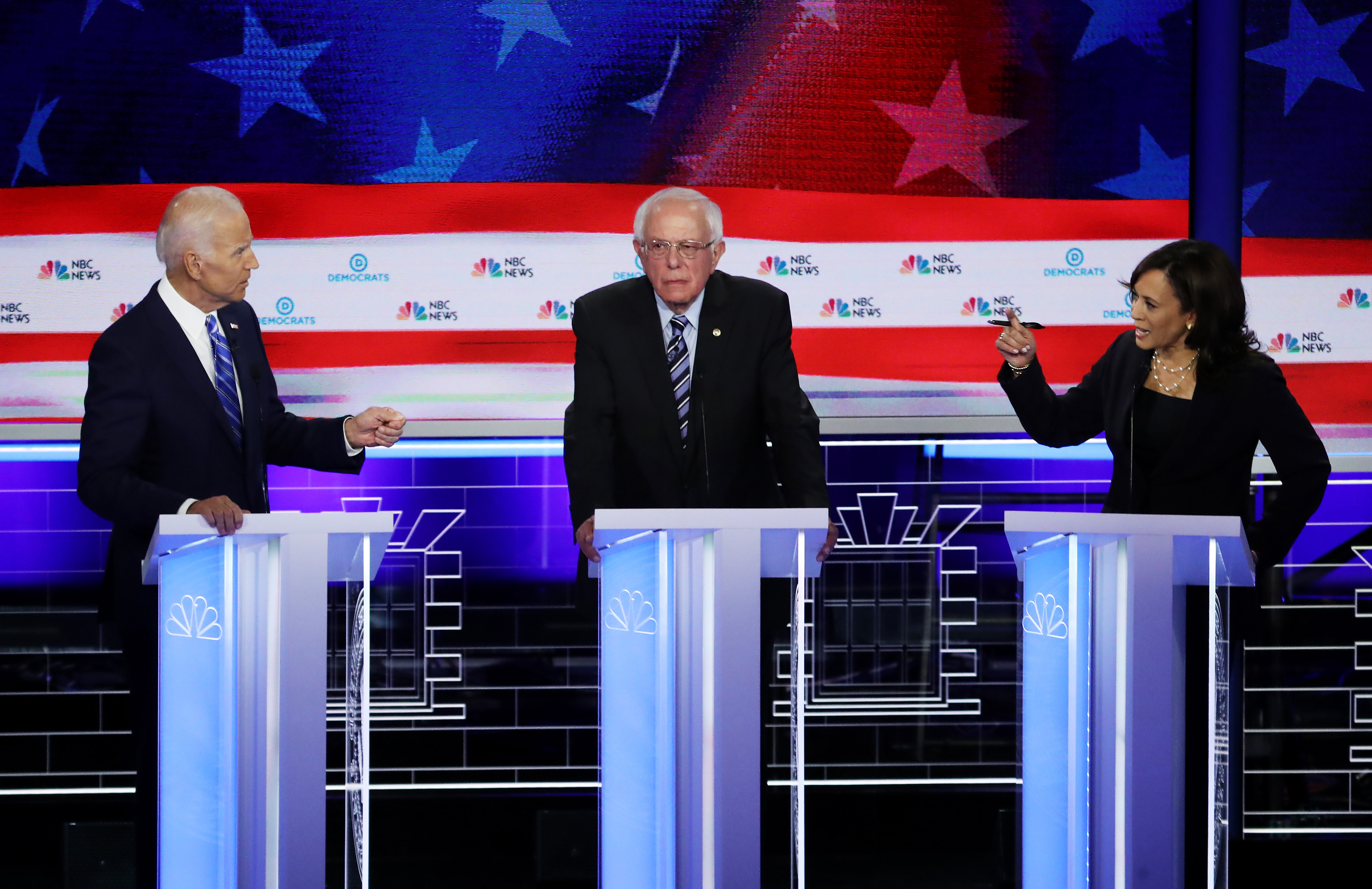 Biden has also been challenged for working closely with Southern Democrats who supported segregation and for a record in the Senate that includes his support for a number of conservative policies, including support for traditional marriage and the 1994 “three strikes” crime bill that he authored.

He is not the only presidential candidate to be accused of abusive behavior towards staff. Minnesota Democratic Sen. Amy Klobuchar, who is also running for the Democratic presidential nomination, is said to chew out her staffers for the tiniest infractions and even toss objects at them. She even reportedly forced one assistant to clean her comb after Klobuchar used it to eat a salad, according to the Washington Examiner.