Iran could be using the death penalty on several individuals who were arrested on suspicion of spying for the United States, according to state media Tuesday.

The announcement came less than two weeks after the regime reported it executed Jalal Haji Zawar, a former employee of the Ministry of Defense’s aerospace arm, after charges of spying for the U.S. CIA.

The suspects were arrested after allegedly spying for the U.S. “in military and nuclear bodies,” Reuters reported Tuesday, citing state media. (RELATED: Trump On Rising Iran Tensions: ‘No More John Kerry And Obama!’) 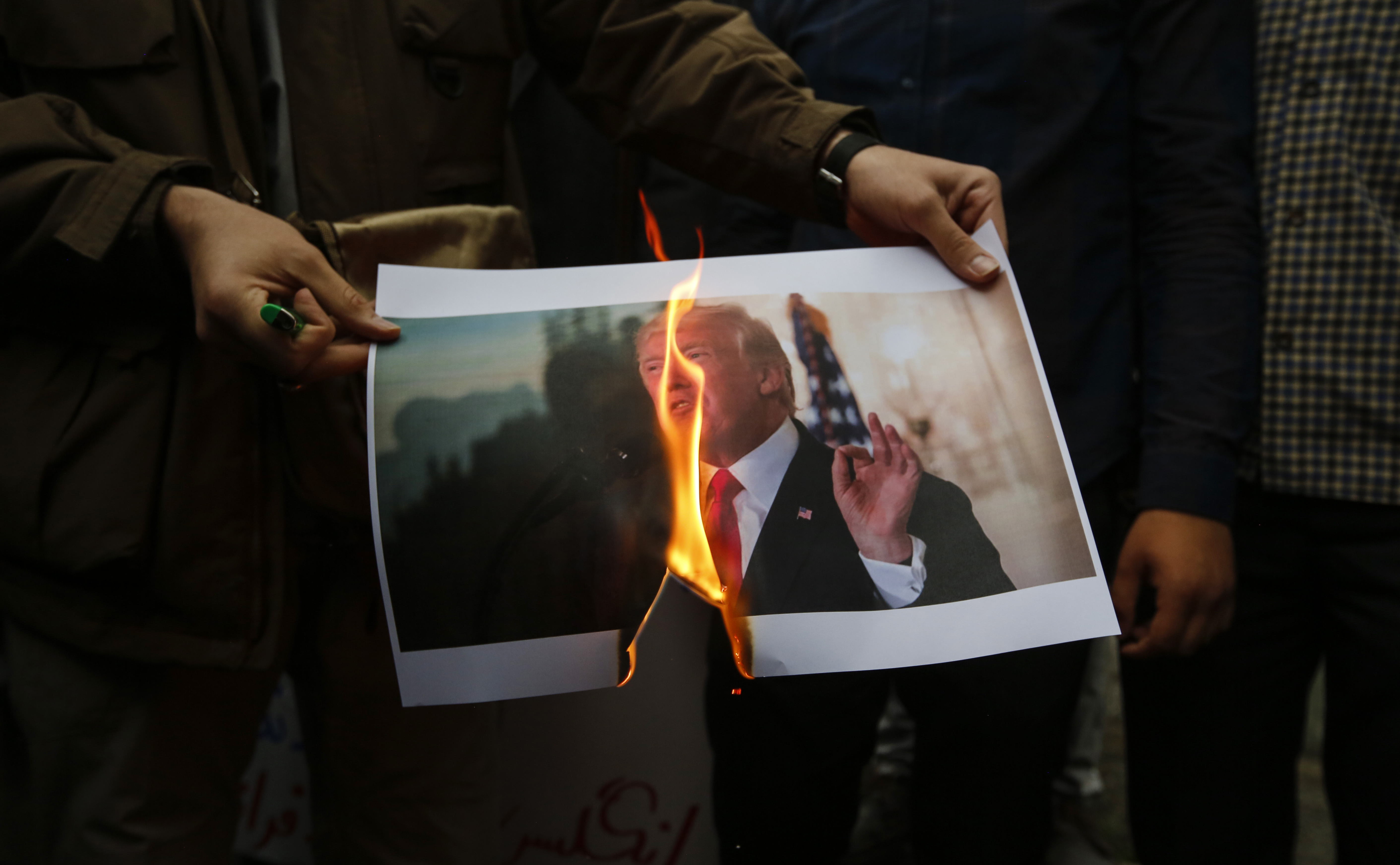 Iranians burn an image of US President Donald Trump during an anti-US demonstration outside the former US embassy headquarters in the capital Tehran on May 9, 2018. (Photo by ATTA KENARE/AFP/Getty Images)

“Two of the defendants, who were not military, have received long prison terms,” Esmaili said.

Tensions between the U.S. and Iran escalated after two oil tankers were attacked near the Strait of Hormuz on June 13 and a U.S. Navy drone was shot down June 20. President Donald Trump said he was planning to move forward with additional sanctions on Iran on June 22.