Lee Iacocca, the American automobile executive best known for helping develop the Ford Mustang and saving Chrysler from bankruptcy, has died at 94, a family spokeswoman said.

Iacocca was born in Allentown, Pennsylvania, to Italian immigrants. His automotive career began in 1946, when he took a job as an engineer at Ford Motor Company. He managed the team that created Ford’s Mustang in 1964, according to The Washington Post. 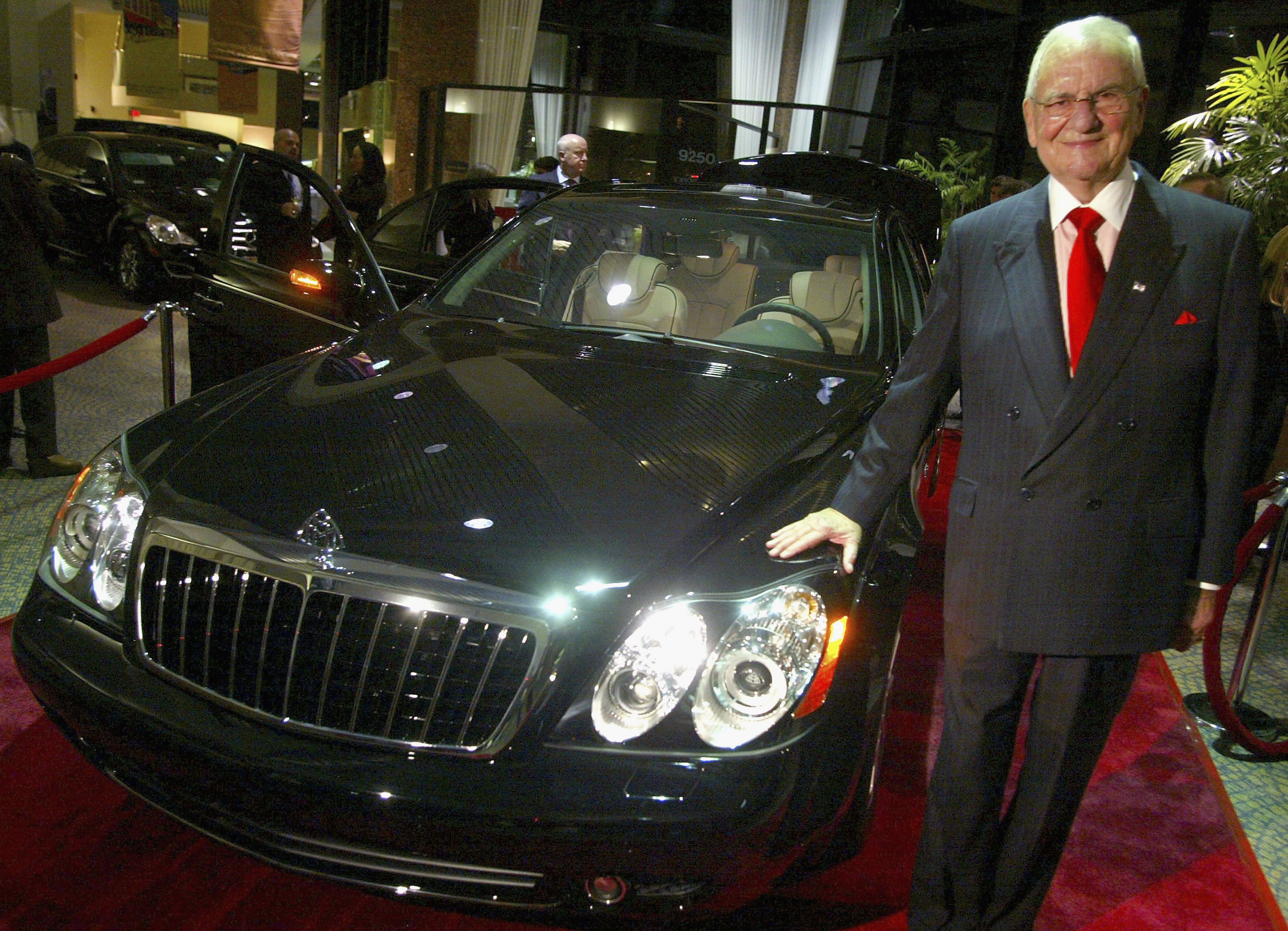 He went on to become Ford’s CEO in 1970 before Henry Ford II reportedly fired Iacocca from his position after eight years. He later joined Chrysler in 1979, eventually becoming its CEO. Iacocca oversaw Chrysler’s emergence from bankruptcy, according to Fox 2.

His public profile increased after he starred in the television ads for Chrysler when he became known for his signature tagline, “If you can find a better car, buy it.” (RELATED: Top Nissan Exec Arrested For Hiding Millions From Financial Officers)

Iococca retired from Chrysler in 1992. He passed away from complications of Parkinson’s disease, a family spokeswoman said, according to the Los Angeles Times.