The Trump administration is inviting a slew of conservative activists to the White House soon to discuss how social media companies are affecting their livelihoods.

President Donald Trump’s top aides have scheduled a July 11 social media summit event, which aims to talk about the country’s online environment, The Washington Post reported Tuesday. Some of those who are invited believe Facebook, Google and other big tech companies should be broken up or more aggressively regulated.

“Big tech needs to be held accountable for their actions, and the general public needs to be aware of what’s going on,” Craig Strazzeri, chief marketing officer PragerU, told reporters. He believes PragerU, a conservative group that produces videos on political issues, was invited to discuss its current lawsuits against Google. 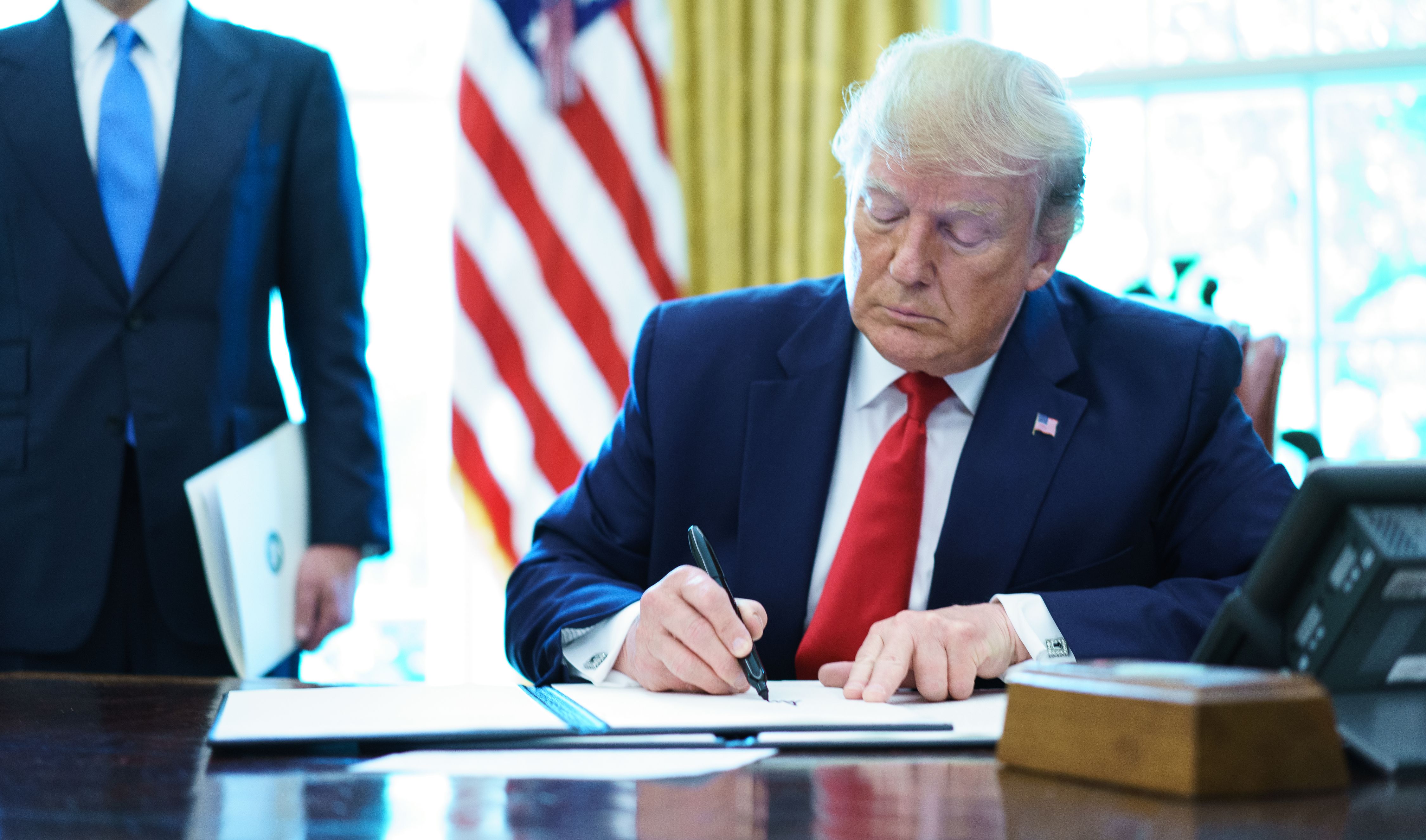 One of the group’s lawsuits claims YouTube’s restrictions on Prager’s content restrict the nonprofit’s freedom of speech contrary to the California constitution, discriminate against Prager on a religious basis in violation of the state’s civil rights act and violate YouTube’s terms of service.

Prager previously filed suit against Google, YouTube’s parent company, in federal court. That suit lost at the district level and is currently pending on appeal before the 9th U.S. Circuit Court of Appeals. White House spokesman Judd Deere told the Daily Caller News Foundation the event will happen as reported.

Conservative groups Media Research Center and The Heritage Foundation are among those who are attending, according to representatives with both groups. Brent Bozell, the co-founder of Media Research Center, previously asked the Department of Justice to investigate Facebook, Google and Twitter.

House Democrats also opened up investigations the same month into big tech platforms. All of this comes as Trump is growing more frustrated with what he believes is conservative bias within Silicon Valley. He frequently criticizes Facebook, telling his Twitter followers in March that he’s looking into accusations of big tech censorship.