Vermont implemented a 92% tax against e-cigarettes Monday in an effort to reduce the popularity of vaping and curb youth use.

Vaping in Vermont was previously only taxed at 6%, making it cheaper than smoking cigarettes, according to the bill’s sponsor, Democratic state Rep. George Till.

“We are trying to keep the tax across all nasty things the same,” Till said, reported CBS News. (RELATED: Vaping Crackdowns May Be Driving Up Smoking Rates) 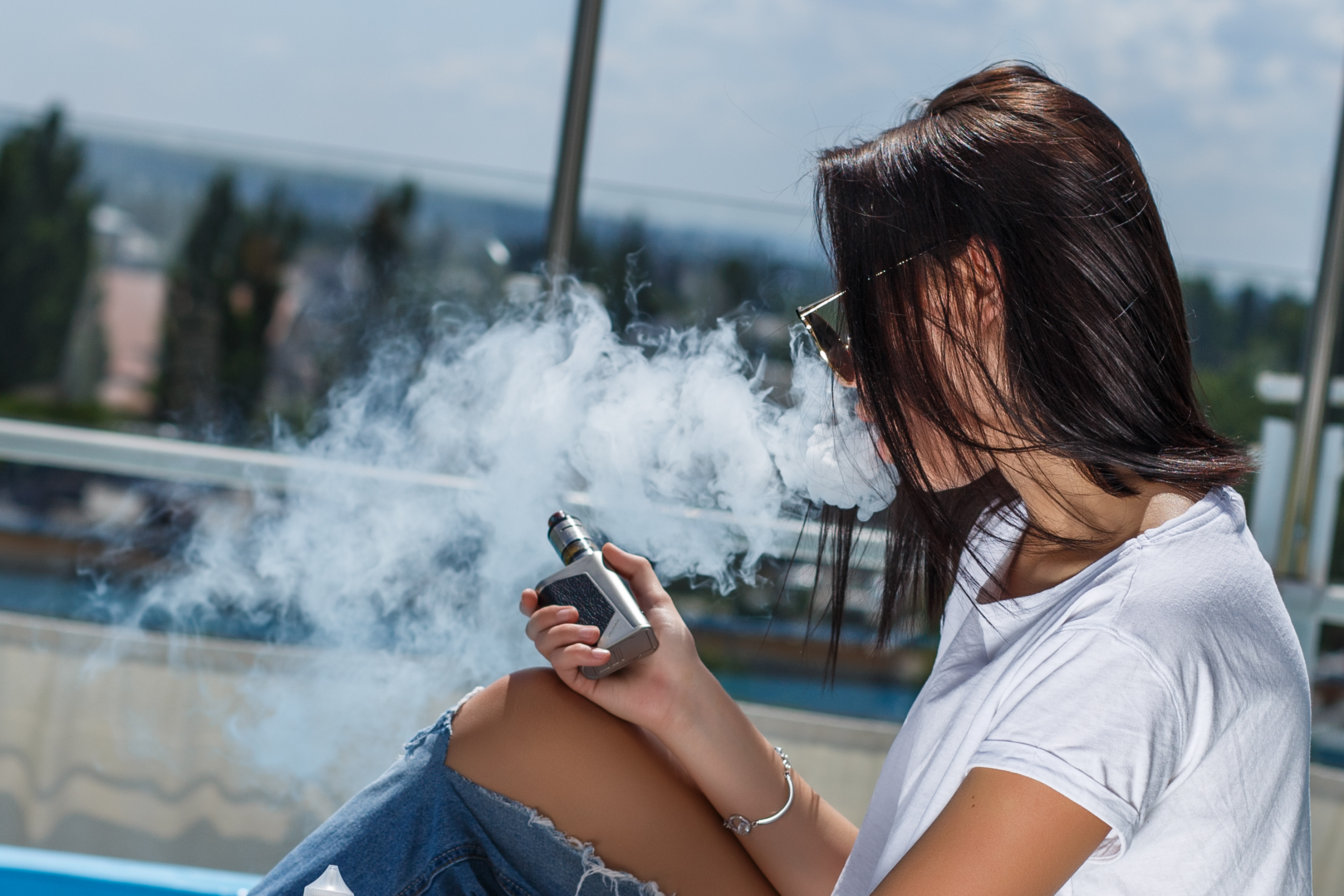 In addition to leveraging a 92% tax, separate legislation in Vermont this session has also raised the age to purchase vape and tobacco products to 21. It also banned the purchase of these products “by mail or through a computer network, telephonic network, or other electronic network” like the internet unless shipped to a licensed dealer.

In 2018, the Food and Drug Administration released a statement declaring youth vaping an “epidemic of addiction.” Since then, many other states have passed laws similar to those seen most recently in Vermont.

Minnesota leverages the highest tax against e-cigarettes according to the Tax Foundation. Twelve states have also raised the age beyond 18 to purchase vaping products, counting the new rule in Vermont, according to the Public Health Law Center.

“We strongly support responsible legislation, such as raising the minimum-purchasing age for tobacco products, including vapor products like JUUL, to 21 years of age,” major vape manufacturer JUUL said in a press release. “We will actively pursue Tobacco 21 laws by drafting legislation, funding advocacy campaigns, and engaging with lawmakers.”

States aren’t alone in their anti-vaping efforts. Some cities have taken action as well, such as San Fransisco which recently became the first city to outright ban the sale of e-cigarettes, according to CNN.