A convicted felon faces additional punishment after showing up to his Monday sentencing for attempted murder wearing blackface and going on a bizarre rant, Hawaiian authorities said Tuesday.

Mark Char, 61, disobeyed “several direct orders” when he refused to wash what appeared to be black marker ink off of his face, a spokeswoman for Hawaii’s Department of Public Safety said Tuesday, according to NBC News.

“Now this kangaroo court is trying to give me a life sentence for me trying to protect and defend myself against the attack from three guys ― in essence, treating me like a black man,” Char said Monday, according to Hawaii News Now. “So today, I’m going to be a black man.” (RELATED: Only 1 Member Of Charlottesville City Council Voted Against Ending Thomas Jefferson Holiday)

Judge Todd Eddins of the First Circuit Court in Honolulu was not amused. 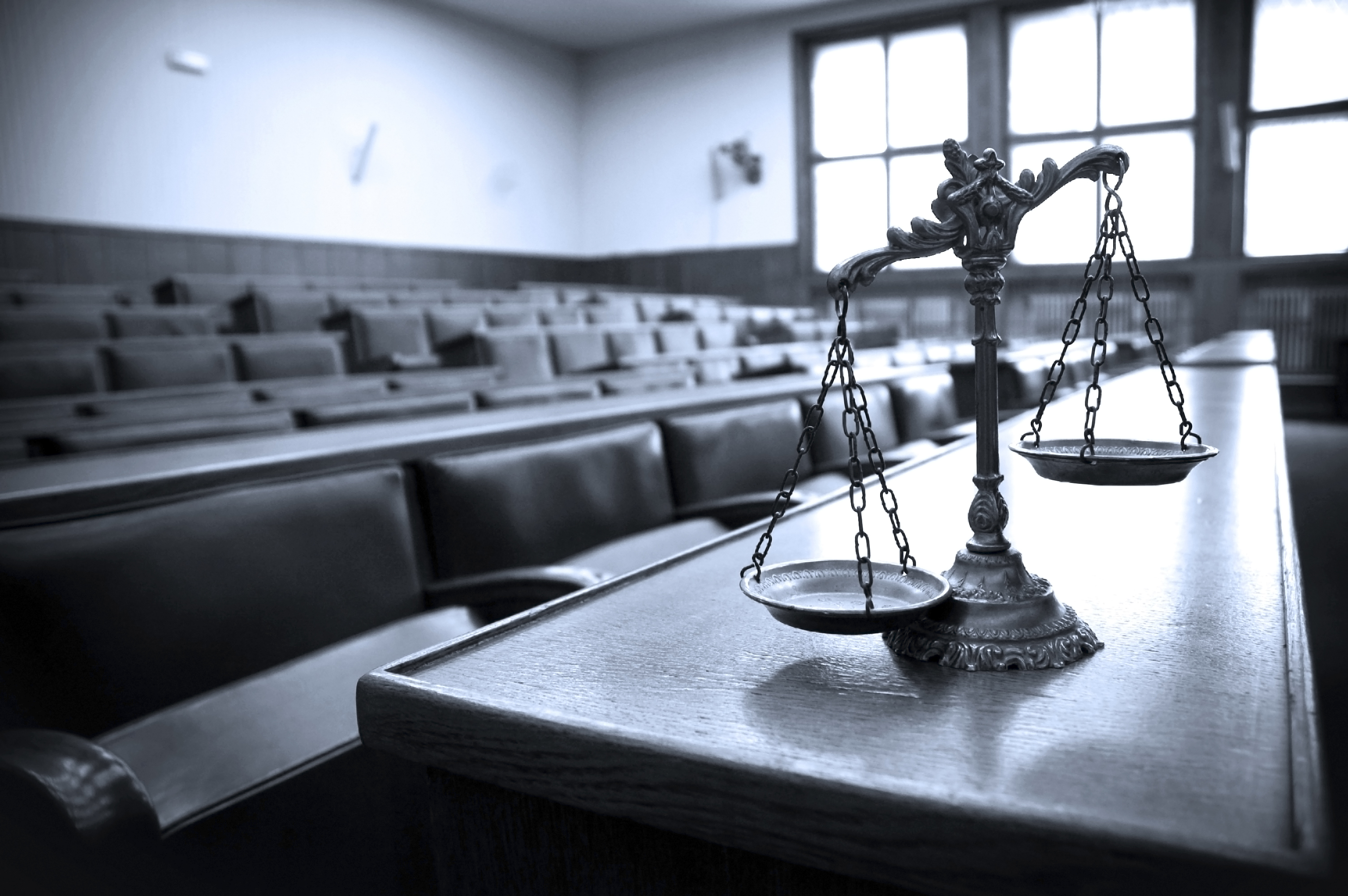 A courtroom is depicted in black-and-white. Shutterstock image via tlegend

“This continues a pattern of disruptive behavior designed to undermine the administration of justice,” Eddins said according to Hawaii News Now.

The judge sentenced Char to life in prison with the possibility of parole for second-degree attempted murder and a concurrent sentence of six years for second- and third-degree assault.

Char’s convictions stem from a road-rage attack in August 2016. He stabbed another driver and assaulted the driver’s passenger and a bystander who tried to defuse the situation. Char maintains he acted out of self-defense, reported NBC News.

Blackface has been in the news recently, especially with accusations against Democratic Virginia Gov. Ralph Northam who apologized for and then denied appearing in a photo where someone is wearing blackface.