Miley Cyrus released a NSFW music video Tuesday, featuring two latex breasts rubbing against each other and an obese woman laying down fanning herself. The video also includes statements like “Virginity is a social construct” and “You are f*cking beautiful,” along with the phrase, “Tough Titties.”

“Hallelujah, I’m a freak, I’m a freak, hallelujah, Every day of the week I’ma do ya,” were the opening lyrics for Cyrus’s new music video “Mother’s Daughter,” where she crawls around on the floor in a red latex suit. 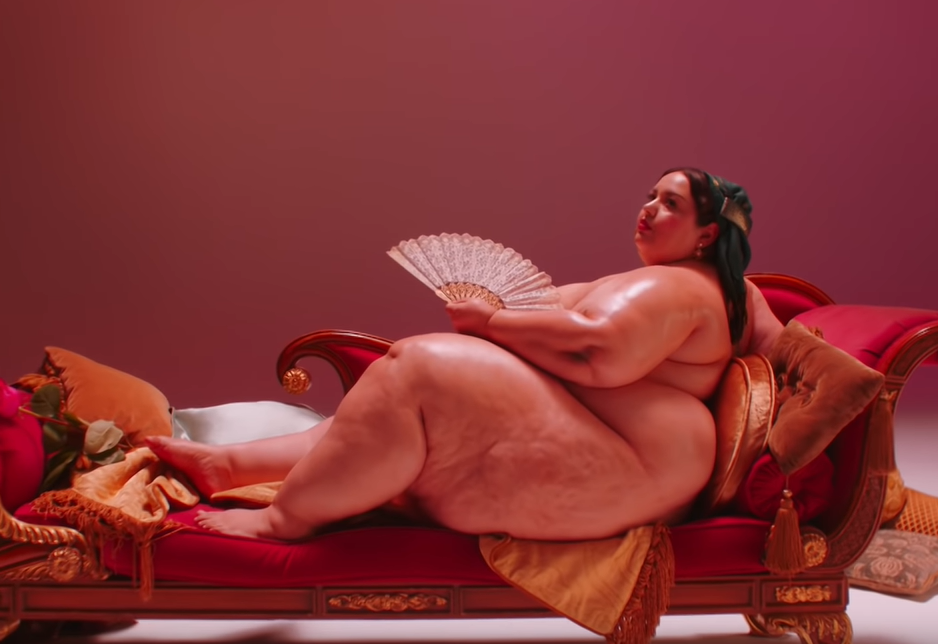 Currently, the song is trending number one on YouTube with more than 5 million views. The song has a long list of stars with cameos including  LGBTQ skateboarder Lacey Baker and the singer’s own mother Trish Cyrus. The star was quick to share her new music video on social media as soon as it launched.

Much of the fan reaction has been positive, with the video receiving more than 500,00 likes. One of the top YouTube comment says, “I’m simultaneously entertained, terrified, and confused. I don’t know what to do.”

The video’s lyrics include dog whistles to controversial political topics. “Don’t f*ck with my freedom” is one of the popular lyrics in Cyrus’s song and is likely in reference to the singer’s pro-choice stance on abortion. (RELATED: Thomas Blasts Dismemberment Abortions, Says Justices Must Confront ‘What This Court Has Wrought’)

Currently, Cyrus’s video is still available on YouTube and is monetized for advertisers. Meanwhile, conservative political comedian Steven Crowder has been complete demonetized on the platform despite his content on YouTube not specifically violating their policies.

(3/4) As an open platform, it’s crucial for us to allow everyone–from creators to journalists to late-night TV hosts–to express their opinions w/in the scope of our policies. Opinions can be deeply offensive, but if they don’t violate our policies, they’ll remain on our site.