Democratic presidential candidate Pete Buttigieg unrolled his national service plan that his campaign estimates would cost $20 billion over 10 years ahead of a town hall in Sioux City, Iowa, Wednesday.

“Military service, Peace Corps service, and domestic service-year opportunities through efforts like AmeriCorps should be expanded until service becomes a universal expectation for every American youth,” Buttigieg’s campaign website reads.

The South Bend, Indiana, mayor connected the plan with his experience as a Navy Reserve lieutenant deployed to Afghanistan and his desire to address what he has described as “the threat to social cohesion” of the Trump presidency. 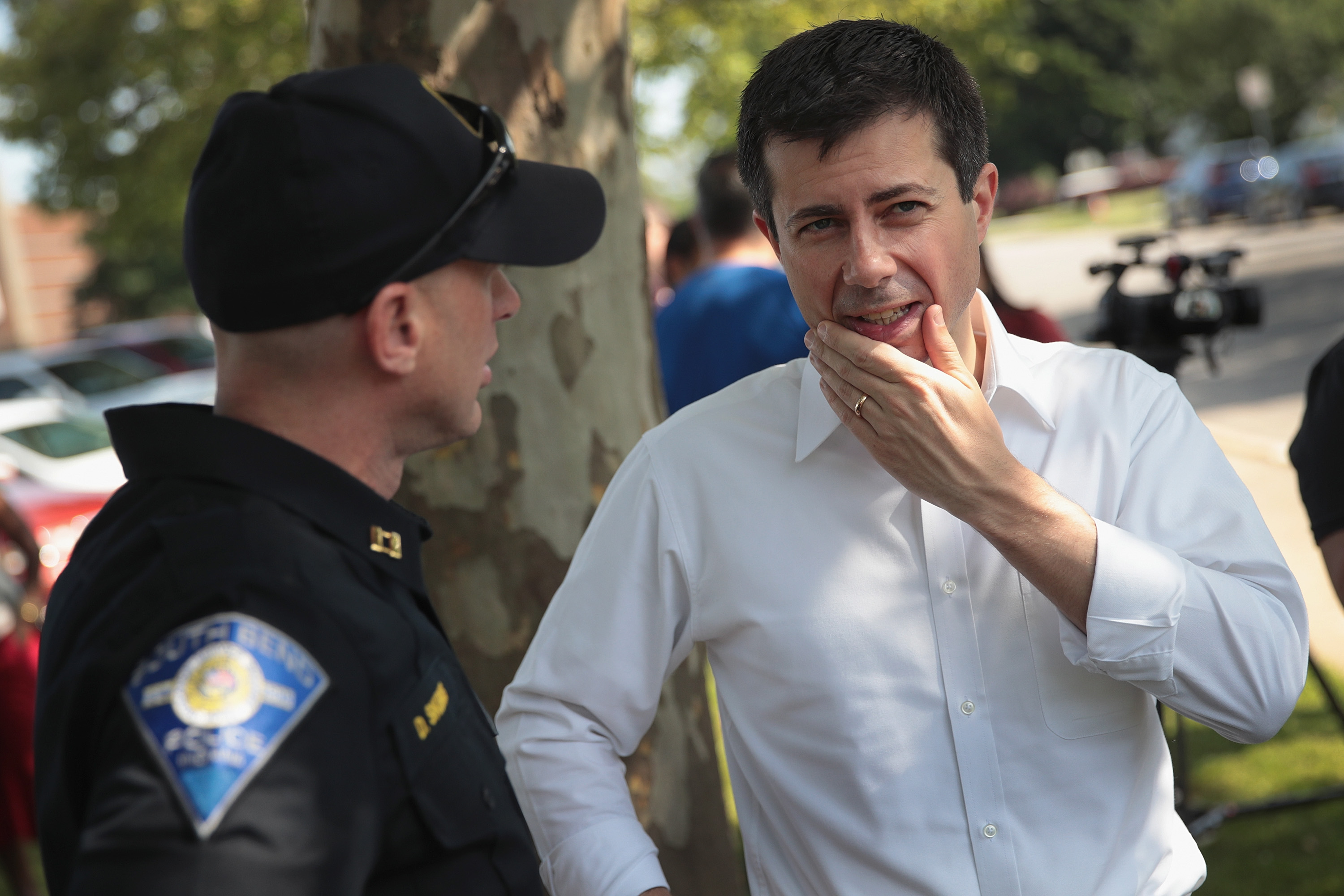 Buttigieg’s focus on national service should not come as a surprise. He told MSNBC’s Rachel Maddow he hopes national service will “become one of the themes of the 2020 campaign” during an April interview.

“I’m really glad I did get the chance to serve. It helped me connect with very different Americans. … I want more Americans to have that, but I don’t want you to have to go to war to get it,” Buttigieg told Maddow.

Buttigieg’s goal is to immediately grow the number of young people in national service programs from 75,000 to 250,000, reported the Des Moines Register. The plan would try to attract students enrolled in high school, community college and vocational school as well as historically black colleges and universities and other minority-serving institutions. The plan would also target “opportunity youth” between the ages of 16 and 24 who are not in school or working, reported Fox News.