One day after senior officials publicly abandoned their ambitions to add a citizenship question to the 2020 census form, the Trump administration abruptly reversed course and told a federal judge it would continue its legal fight.

Though government lawyers and census officials said the question would be excluded, President Donald Trump said by tweet Wednesday morning that his administration would press the issue.

“We at the Department of Justice have been instructed to examine whether there is a path forward, consistent with the Supreme Court’s decision, that would allow us to include the citizenship question on the census,” assistant Attorney General Jody Hunt told a federal judge in Maryland.

Government lawyers seemed bewildered when the Maryland judge asked them about the government’s rapidly evolving position.

“The tweet this morning was the first I had heard of the president’s position on this issue, just like the plaintiffs and your honor,” said government lawyer Josh Gardner. “I do not have a deeper understanding of what that means at this juncture other than what the president has tweeted. But, obviously, as you can imagine, I am doing my absolute best to figure out what’s going on.”

Commerce Secretary Wilbur Ross released a statement under his own name Tuesday announcing the Census Bureau had begun printing questionnaires without the citizenship question. A Justice Department spokesperson confirmed the decision to the Daily Caller News Foundation. 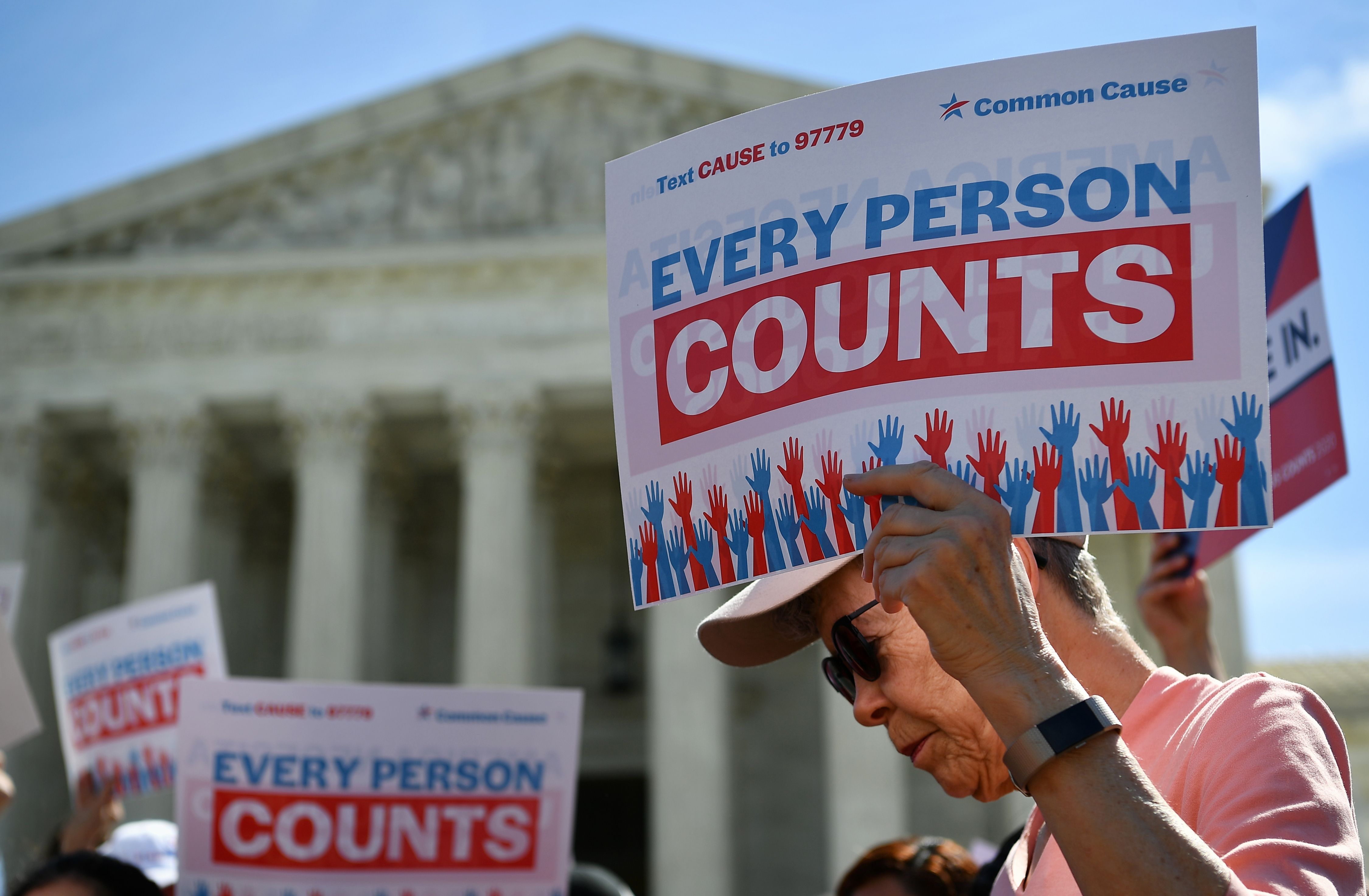 Chief Justice John Roberts led a five-justice majority to find Ross was concealing his real reason for adding the citizenship question. The decision gave the Commerce Department another opportunity to give legitimate reasons for adding the field to the census form.

Time is of the essence in the dispute. Government lawyers repeatedly told the courts that census forms must be finalized by July 1 to ensure timely printing and distribution. Wednesday’s announcement was a reversal on that representation.

The judge in Maryland is considering legal arguments that have not yet reached the high court. The Maryland plaintiffs said evidence shows top administration officials conspired with a Republican redistricting consultant called Dr. Thomas Hofeller to collect granular citizenship data to give “Republicans and non-Hispanic whites” an advantage in redistricting.