The parents of a woman killed in the October 2017 Las Vegas shooting sued Colt and seven other gun makers Tuesday for wrongful death.

Jim and Ann-Marie Parsons of Washington state filed the lawsuit on behalf of their 31-year-old daughter Carrie Parsons, who died when a gunman opened fire on Jason Aldean concert-goers from his upper floor hotel room in Las Vegas, killing 58 people, The Associated Press reported.

The suit argues that gun makers promoted the capability of converting semi-automatic guns to automatic, pointing out that one AR-15 was marketed with an “integrated” bump stock, a device that enables bullets to fire more rapidly.

“These are weapons of war,” Jim Parsons told “CBS This Morning.” “So you don’t have to be a marksman to shoot 300 or 600 yards. He didn’t target anyone. He just mowed ’em down. They didn’t have a chance.” 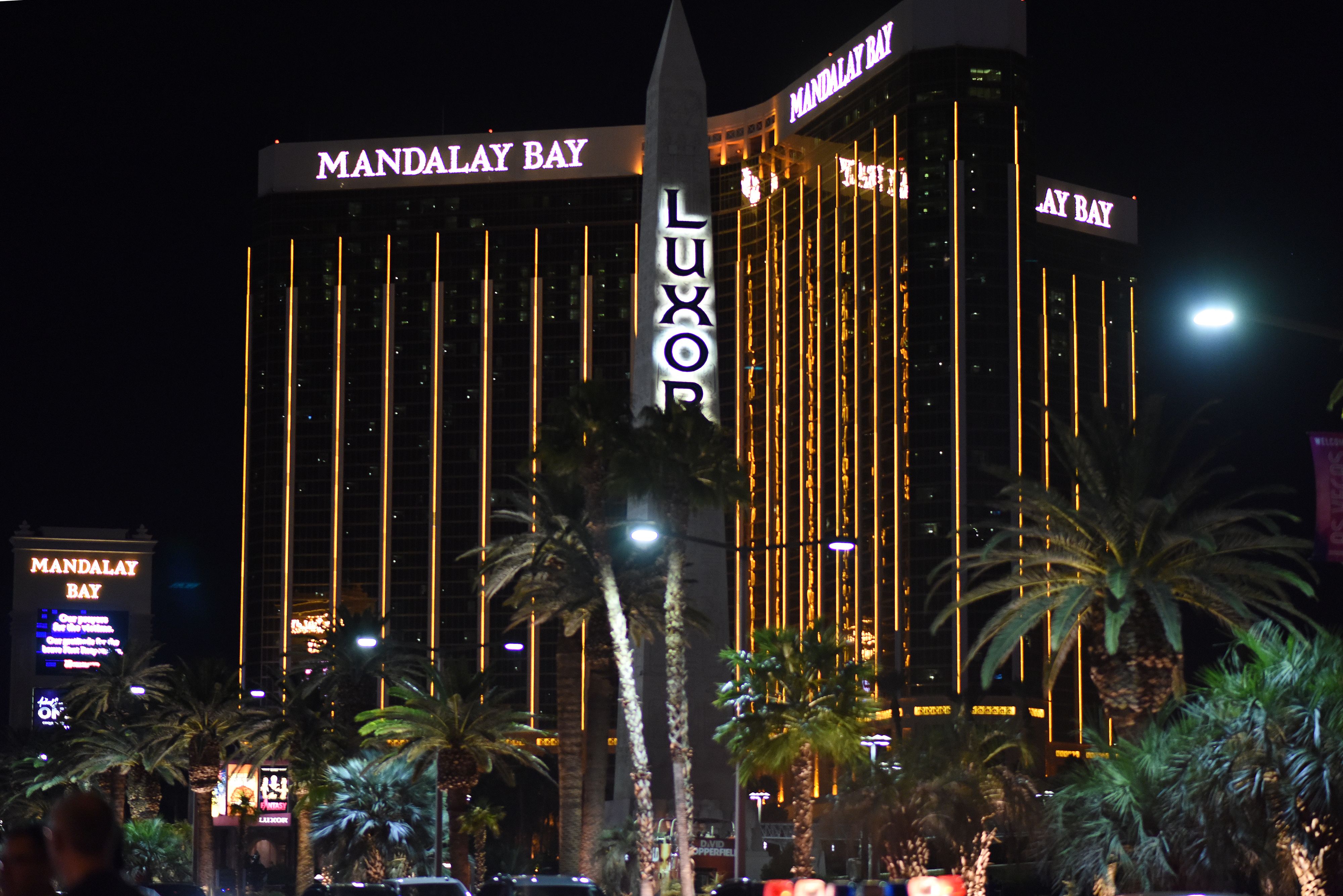 The Mandalay Bay hotel on the Las Vegas Strip is seen in Las Vegas on Oct. 3, 2017, after a gunman killed 58 people and wounded more than 500 others, before taking his own life, when he opened fire from a hotel on a country music festival. (Photo by ROBYN BECK/AFP/Getty Images)

Gun rights advocates argue the lawsuit is the latest attack on the Protection of Lawful Commerce in Arms Act (PLCAA) passed in 2005, which protects gun manufacturers from liability when crimes are committed with their products.

“The responsibility for the crimes committed on that tragic night in Las Vegas rest with the criminal who committed the violent and reprehensible acts. It is wrong to blame the manufacturers of legal, non-defective products lawfully sold for the actions of a madman,” Lawrence G. Keane, general counsel for the National Shooting Sports Foundation, told the Daily Caller News Foundation.

“Doing so would be like attempting to hold Ford responsible for a deranged criminal who affixes aftermarket parts to a Mustang and then misused that car to attack a group of pedestrians,” Keane said.

Carrie Parsons of Seattle was in Las Vegas when she was killed by Stephen Paddock, 64, who fired from the window of his Mandalay Bay hotel room overlooking the concert she was attending. Paddock used a variety of semi-automatic weapons including a “bump stock.”

Courts have historically upheld PLCAA. However, the Connecticut Supreme Court ruled in March that gun maker Remington could be sued for marketing the AR-15 style rifle used in the Sandy Hook Elementary School shooting in December 2012.

Remington has said it will ask the U.S. Supreme Court to take up the ruling. (RELATED: Gun Maker Will Appeal To The Supreme Court In Sandy Hook Victims Lawsuit)