The White House accused a federal judge of imposing an “open borders” agenda on the country Wednesday, after she issued an injunction against a new immigrant detention policy.

“The district court’s injunction is at war with the rule of law,” press secretary Stephanie Grisham said. “The decision only incentivizes smugglers and traffickers, which will lead to the further overwhelming of our immigration system by illegal aliens. No single district judge has legitimate authority to impose his or her open borders views on the country.”

“We must restore our democracy and ensure Americans have the voice to which they are entitled under our Constitution,” she added.

Critics of such orders say they inflate the power of trial judges and undermine judicial economy by turning ordinary cases into emergencies.

Vice President Mike Pence told the Federalist Society in a May speech that the administration will ask the Supreme Court to curtail nationwide injunctions in an appropriate case. (RELATED: Trump Administration Abandons Census Citizenship Question)

“The Supreme Court of the United States must clarify that district judges can decide no more than the cases before them — and it’s imperative that we restore the historic tradition that district judges do not set policy for the whole nation,” Pence said to the conservative lawyers group.

“In the days ahead, our administration will seek opportunities to put this question before the Supreme Court — to ensure that decisions affecting every American are made either by those elected to represent the American people or by the highest court in the land,” the vice president added. 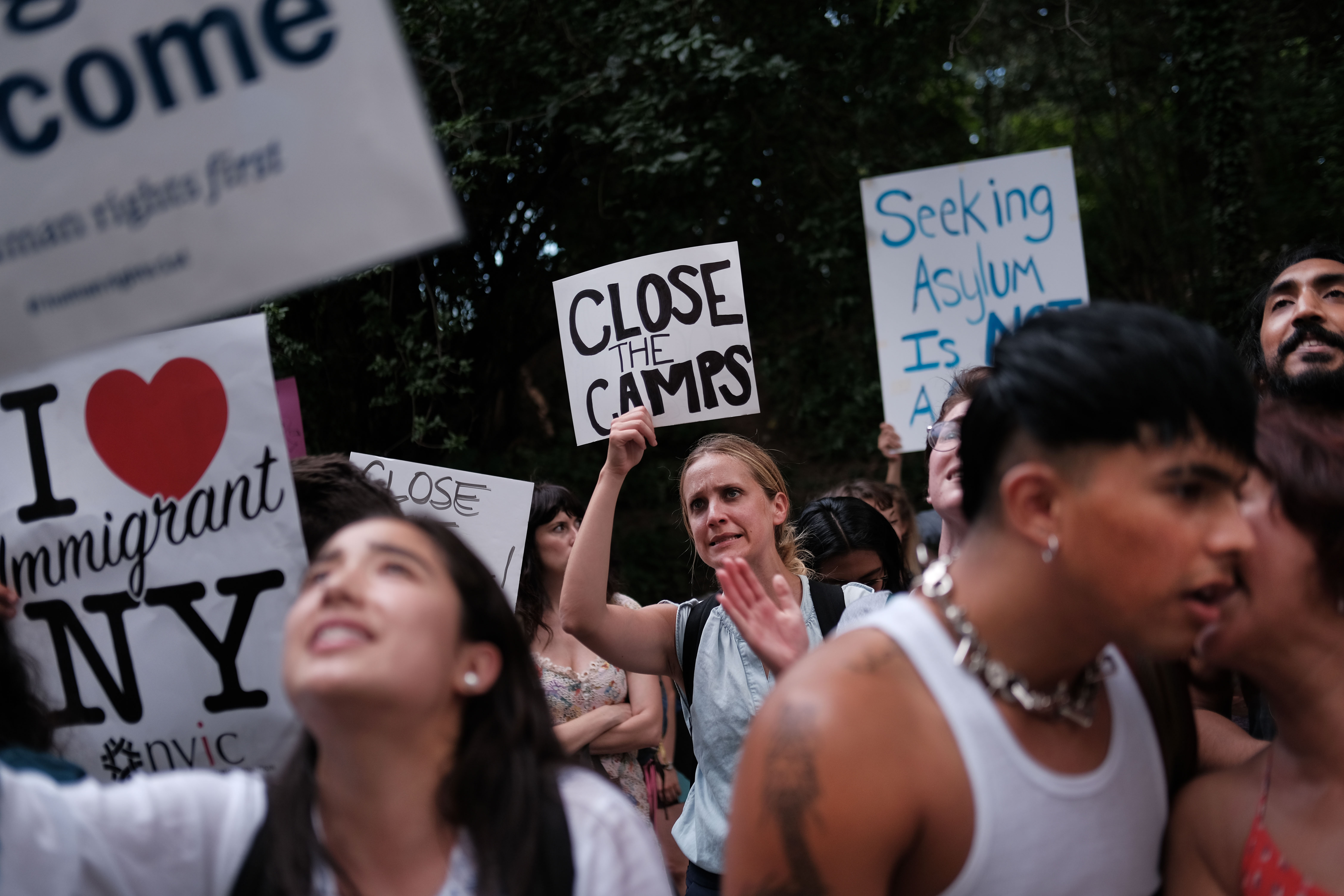 Attorney General William Barr, who supervises the immigration system, issued a directive ordering authorities to keep migrants in detention while their asylum claims are processed. Pechman issued an injunction against that order Tuesday, finding that the plaintiffs have a constitutional interest in a bond hearing. The American Civil Liberties Union (ACLU) helped organize a challenge to the policy.

“The court finds that plaintiffs have established a constitutionally-protected interest in their liberty, a right to due process which includes a hearing before a neutral decision-maker to assess the necessity of their detention, and a likelihood of success on the merits of that issue,” the judge’s decision reads.

The case is Padilla v. U.S. Immigration and Customs Enforcement in the U.S. District Court for the Western District of Washington. Pechman’s decision may be appealed to the 9th U.S. Circuit Court of Appeals.