Channing Tatum has filed a restraining order against an alleged stalker who broke into his Hollywood home and hid out for more than a week before being arrested.

In court documents filed Tuesday obtained by the Blast, the 39-year-old actor has requested a temporary restraining order and civil harassment order against a 36-year-old woman who allegedly broke into his vacant home and hid inside the gated community for 10 days before cops took her into custody on June 24. (RELATED: Jenna Dewan Tatum Looks Flawless In Stunning Bikini Cover Photo) 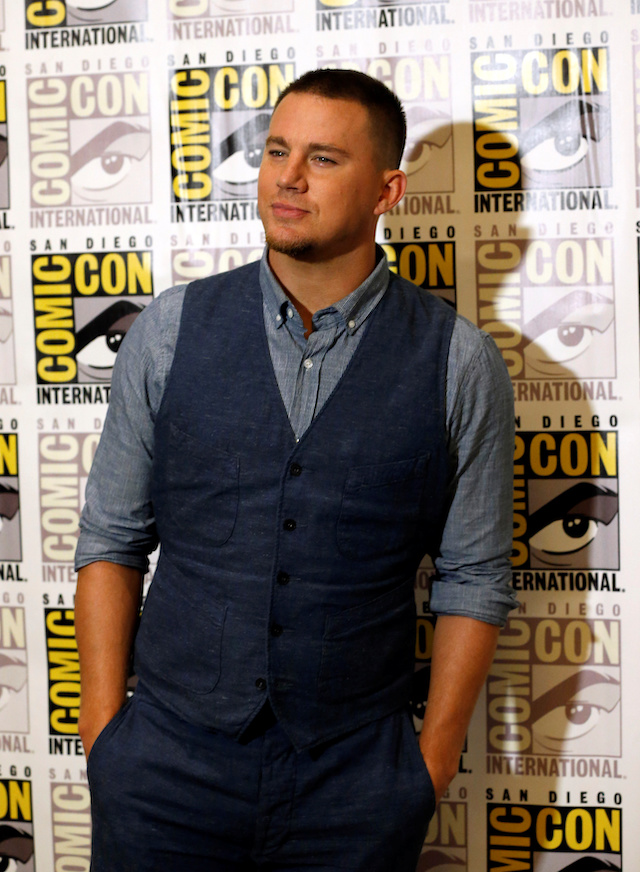 An assistant of the “Magic Mike” star discovered the woman who had been squatting on the property and placed the alleged stalker under citizen arrest until cops came to take her away. (RELATED: 15 Things You May Not Have Known About Emily Ratajkowski [SLIDESHOW])

At the time of the arrest, the woman insisted the “Step Up” star had invited her to his home and that she wasn’t trespassing.

The actor has made it clear he doesn’t have a relationship with the person. But is aware of who the woman is after her alleged numerous attempts to get in touch with him and showing up at his property.

According to Page Six:

Court records showed the woman first went to Tatum’s house on Nov. 9, 2018. She allegedly arrived ‘unannounced and uninvited’ and remained outside of the property for five hours. She returned two days later on Nov. 11, and left a letter.

In the documents, Tatum’s assistant said the note made it clear the woman is ‘delusional and believes that she has met [Tatum],’ along with other ‘falsehoods.’

Tatum also issued a written statement in which he called the woman’s actions both “very alarming” and “very annoying.”

“To know that a complete stranger, who last year came to my home uninvited and unannounced, recently broke into my home and pretended to be staying there causes me significant concern for the safety of my family and myself, as well as emotional distress,” the “Dear John” star wrote to the court.

A temporary restraining order was granted for Tatum, Dewan and their daughters. But their personal assistant’s protection was denied pending the next court hearing on the matter scheduled for July 23.

The “21 Jumpstreet” star and Dewan announced last year that they were separating after nearly nine years of marriage. The “World of Dance” host filed for divorce in October, but it has not been finalized.