A new book challenges American society to return its Judeo-Christian roots, calling for an American restoration.

Authors Timothy S. Goeglein and Craig Osten make the case in “American Restoration: How Faith, Family and Personal Sacrifice Can Heal Our Nation” that restoring American culture to its fundamentally Judeo-Christian roots is possible only if Americans take action. The book was released Tuesday ahead of the Fourth of July.

Why does America need to be restored to these roots? Because, co-author Osten says, America is at a crossroads. (RELATED: New Book Emphasizes The Importance Of Faith And Reason For Western Civilization)

Osten told the Daily Caller News Foundation that America has reached a point where neighbors are pitted against neighbors. “The growth of social media has inflamed the worst instincts in people,” Osten said. Osten is a historian and former political reporter.

“If America is to continue to be a beacon of freedom, we must find ways to build to, rather than burn bridges with, those who disagree with us,” Osten added, referencing the biblical passage “a house divided against itself cannot stand.”

Osten said that building bridges with those who disagree with us means “winsome engagement” that is based in mutual trust and respect, seeing others as God sees them, and continuing to work to “restore the values our nation has lost over the past several decades.” 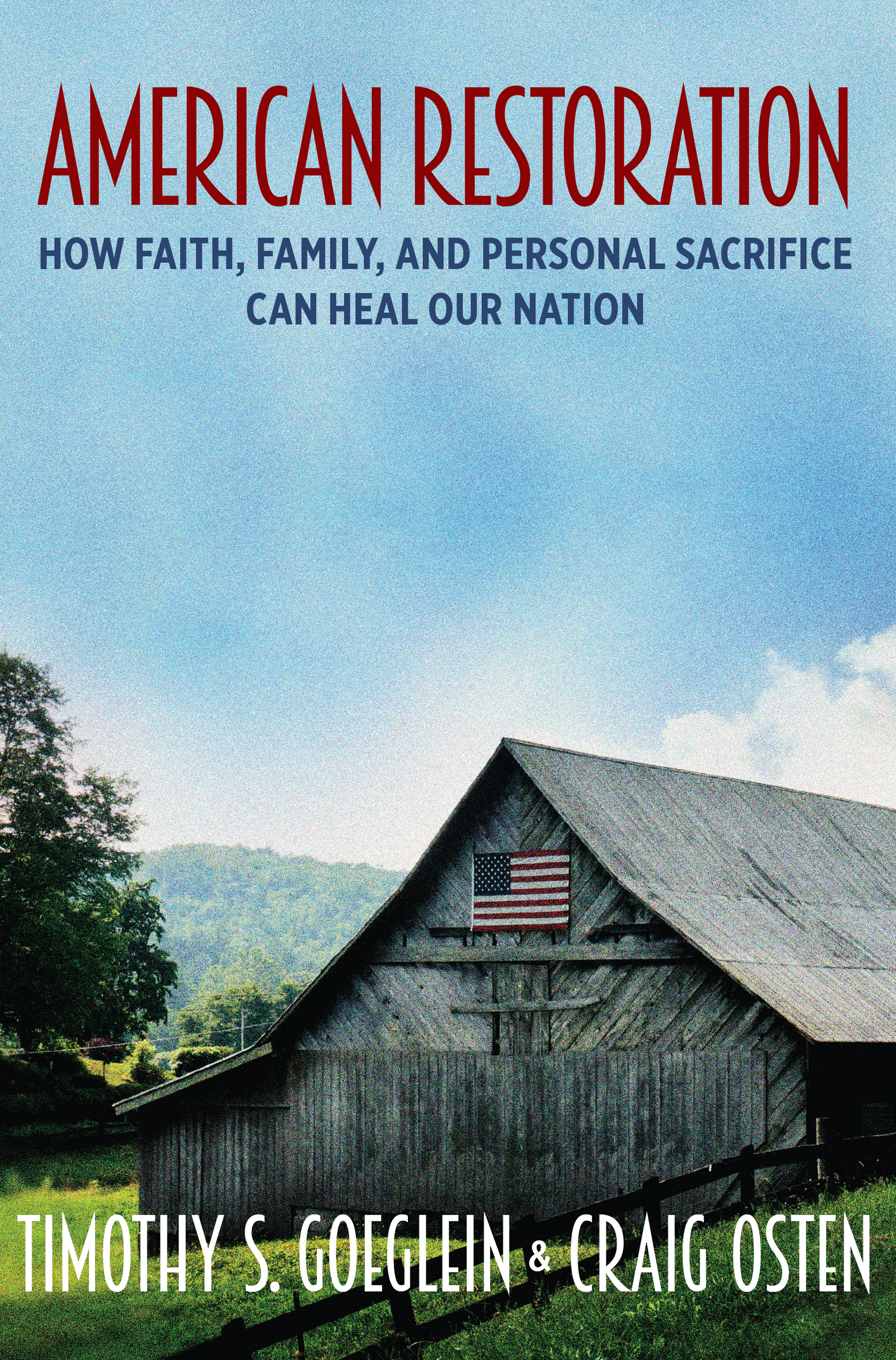 Osten also told the DCNF that the Founding Fathers understood that Christian values provided necessary “moral guardrails for a well-ordered and virtuous society.”

“While not all our Founding Fathers, such as Benjamin Franklin, were professing Christians, they almost all had a universal understanding of Judeo-Christian values and saw that those values were essential for a flourishing society, even if some of these men did consider themselves to be men of faith,” Osten told the DCNF.

“For instance, in 1798, John Adams, who was an Unitarian, said, ‘Our Constitution was made only for a moral and religious people …It is wholly inadequate to the government of any other.'”

Osten adds that the founders were not perfect, but “they did understand that basic Christian values were the foundation upon which our nation needed to be built.”

The book came out July 2 in honor of the 243 anniversary of the Declaration of Independence.

“It is at this time that many Americans become reflective about the blessings we have received to live in this country and celebrate our God-given freedom,” Osten told the DCNF.

“There is no better time to remind them of what has served as the basis for that freedom, which is America’s Judeo-Christian heritage and values, and how they can preserve that freedom for their children and grandchildren.”