Migrants traveling from Africa to Mexico in 2019 will break records, data from the Mexican Office for Domestic Affairs suggest.

Data from 2018 saw four times as many undocumented Africans compared to five years ago, reaching about 3,000 people. (RELATED: Border Patrol Reports A Surge Of Africans Trying To Illegally Cross The Border) 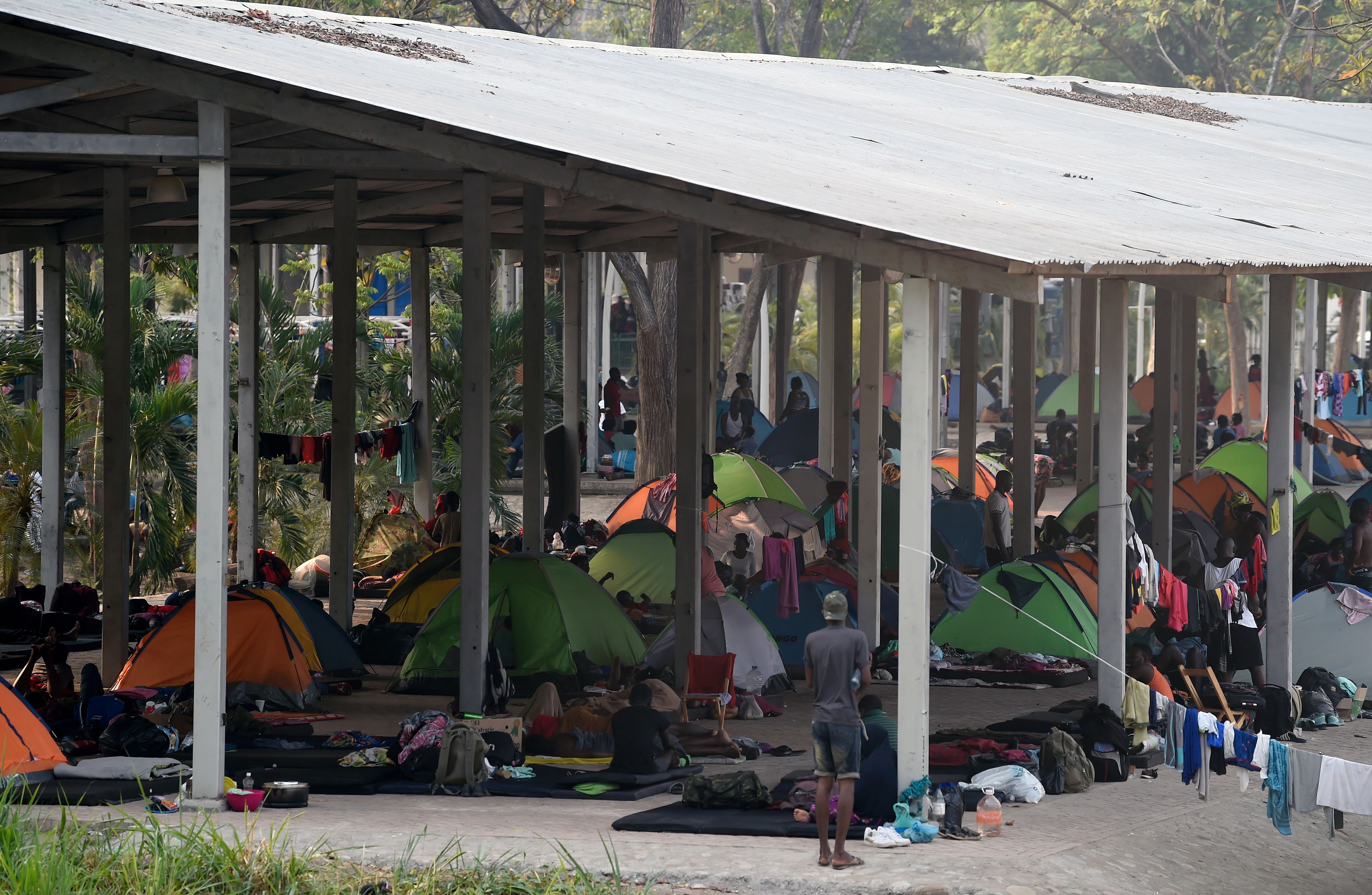 People from the Democratic Republic of the Congo, which is still recovering after a years-long regional conflict that killed millions, was the third largest group of new refugees globally at about 123,000 people in 2018, according to the United Nations Refugee Agency. Cameroon’s internally displaced population grew by 447,000.

U.S. Border Patrol agents apprehended over 500 African migrants in the Del Rio Sector in Texas between May 30 and June 5, most of whom came from the Congo, Angola and Cameroon, according to U.S. Customs and Border Protection (CBP).

“The introduction of this new population places additional burdens on processing stations, to include language and cultural differences,” Del Rio Sector Chief Patrol Agent Raul L. Ortiz said in a June statement. “This large group from Africa further demonstrates the complexity and severity of the border security and humanitarian crisis at our Southwest border.”

The majority of migrants seeking refuge at the U.S.-Mexico border are from Central America. However, the number of African migrants is growing.

Africans trying to make the journey typically fly to South America and then trek to Mexico. Once in Mexico, they can receive a visa that allows free passage through the country for 20 days, according to Reuters. 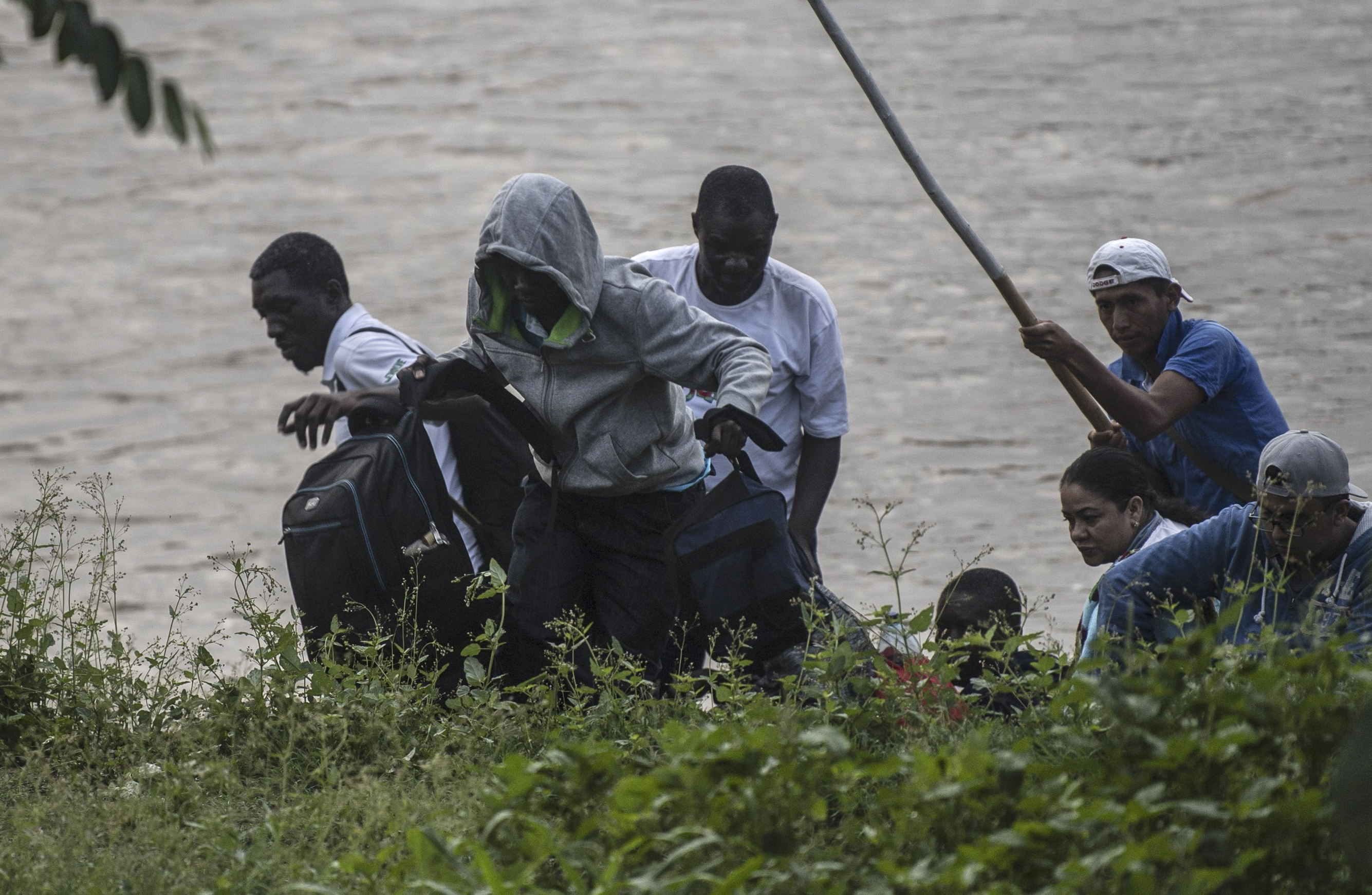 African migrants and locals arrive in Ciudad Hidalgo in Chiapas State, Mexico, after illegally crossing the Suchiate river from Tecun Uman in Guatemala on a makeshift raft, on June 10, 2019. (Photo by PEDRO PARDO/AFP/Getty Images)

Marilyne Tatang, 23, a pregnant refugee from Cameroon, told Reuters that she first flew to Ecuador, where Cameroonians don’t need visas, and traveled on foot and by bus through Colombia, Panama, Costa Rica, Nicaragua, Honduras, Guatemala and finally Mexico from there. She plans to cross into the U.S. (RELATED: Appeals Court Deals Blow To Trump’s Border Wall Plans)

Migration Policy Institute communication director Michelle Mittelstadt told Reuters that some refugees are seeking asylum in the U.S. because they believe President Donald Trump’s crackdown on immigration will make the process more difficult in the near future.

International Organization for Migration in West and Central Africa spokeswoman Florence Kim told Reuters, “They want to do something with their life. They feel they lack a future in their country.”

CBP recorded more than 100,000 apprehensions at the U.S.-Mexico border in May. Experts say 1 million apprehensions will be reached before fiscal year 2019 ends.