A woman who was recorded opening an ice cream carton and licking its contents before putting it back in a store freezer could face up to 20 years in prison, authorities said.

The video taken in a Walmart in Lufkin, Texas, went viral and generated reactions of disgust.

“We’re appalled that someone would do this,” Lufkin Director of Public Safety Gerald Williamson said according to CBS News. “We take it incredibly seriously and we’re acting on it as the major crime that it is.” (RELATED: Hawaii Man Faces Additional Punishment After Showing Up To Attempted Murder Sentencing In Blackface)

What kinda psychopathic behavior is this?! pic.twitter.com/T8AIdGpmuS

Police said Wednesday they had identified the woman, who is believed to have entered the store June 28 around 11 p.m., reported NBC News. She could be charged with second-degree felony tampering with a consumer product, which could mean a prison term of 2 to 20 years, Lufkin police said according to CBS News.

The Lufkin Police Department is also consulting with the Food and Drug Administration about potential federal charges, reported CBS News. 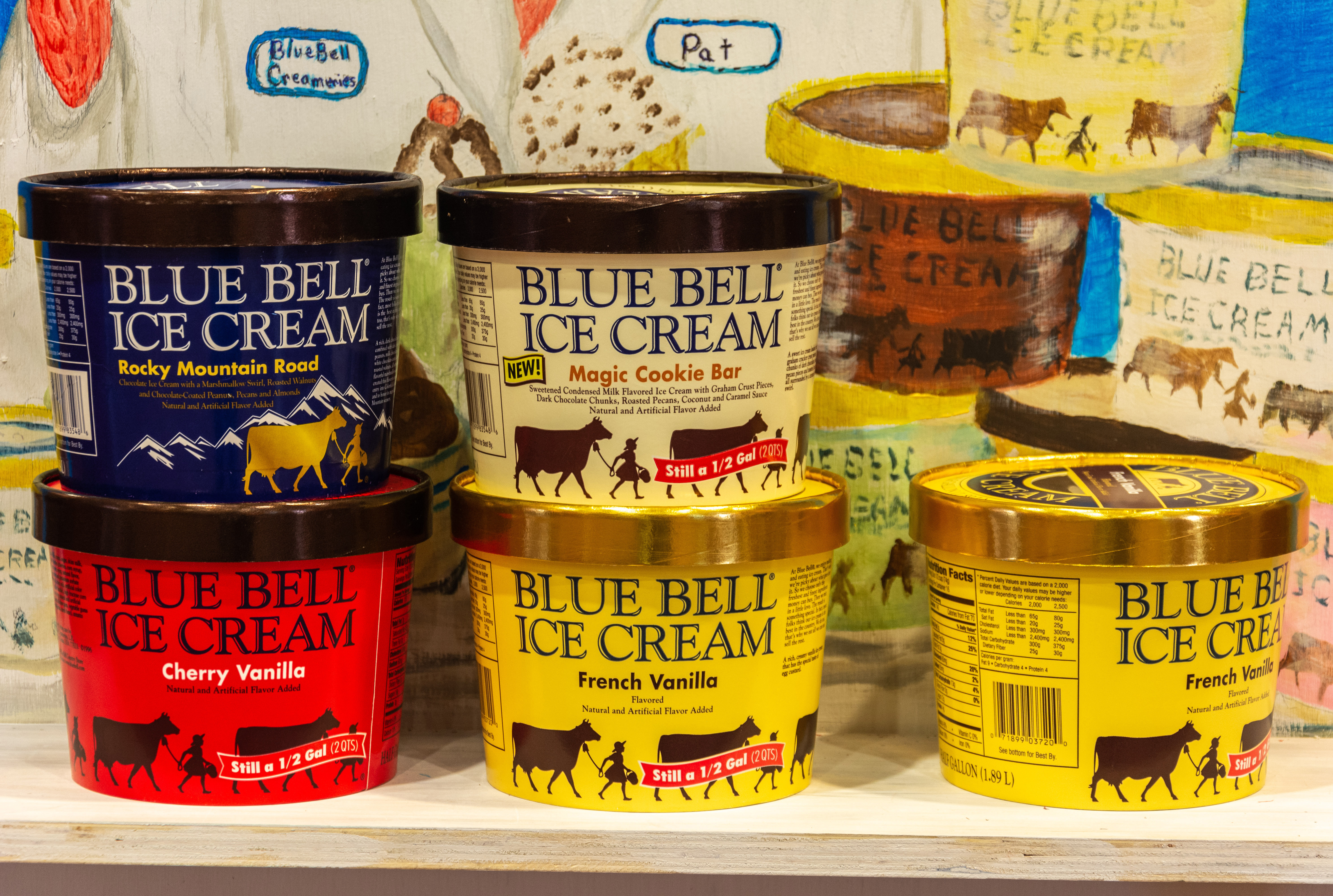 Blue Bell ice cream cartons are stacked on top of each other. Shutterstock image via Alizada Studios

The woman licked a container of Blue Bell ice cream in the flavor “Tin Roof.” Blue Bell confirmed that all cartons in that flavor were removed from the store.

“Our staff recognized the location in the video, and we inspected the freezer case,” the Pennsylvania-based ice cream company said in a statement. “Based on security footage, the location and the inspection of the carton, we believe we may have recovered the half gallon that was tampered with. Out of an abundance of caution, we have also removed all Tin Roof half gallons from that location.”