Alan Dershowitz says that Michael Wolff fictionalized a story about him in his latest book and didn’t reach out for comment before publishing his “defamatory” allegations.

Writing for The Hill, Dershowitz flatly denied Wolff’s claim in “Siege: Trump Under Fire,” his second book about the Trump White House, that he asked Trump for a $1 million retainer to provide legal and public relations services during the Russia probe.

“There is no truth to this story whatsoever,” writes Dershowitz, who joins a growing group of subjects in Wolff’s books to push back aggressively on the author’s claims.

The special counsel’s office disputed Wolff’s claim that prosecutors had drafted an indictment against President Donald Trump for obstruction of justice. Former UN Amb. Nikki Haley and former British Prime Minister Tony Blair were among several people to dispute claims that Wolff made in his first Trump book, “Fire and Fury.”

In “Siege,” Wolff writes of Dershowitz:

Dershowitz was invited to dinner at the White House to discuss representing the president. He was just the kind of lawyer the president thought he needed: an aggressive advocate who could argue his case on television. Over dinner, Dershowitz asked for a retainer of a million dollars. Trump, ever believing that part of the legal game was not paying your lawyers, told Dershowitz he would get back to him. But the conversation was over. Never in a million years would he pay a lawyer a million bucks up front!

“I never had a conversation with President Trump or anyone else about a possible retainer to represent him. No figure of $1 million or anything else was ever discussed. The story is entirely fictional,” writes Dershowitz who has appeared frequently on cable TV to excoriate the special counsel’s investigation of Trump. (RELATED: The Errors Found In Wolff’s Book, So Far…) 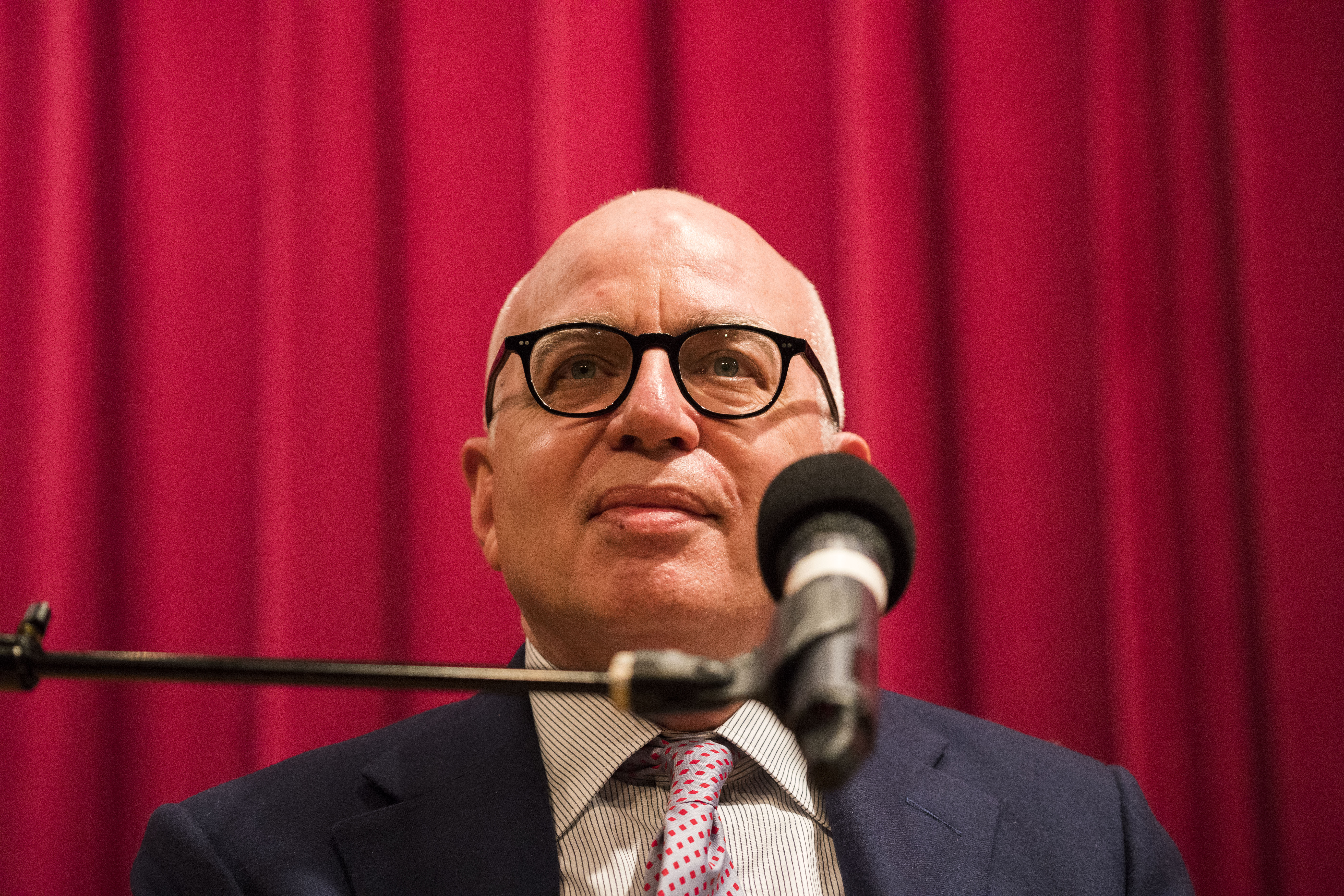 Dershowitz said that he had dinner with Trump and several other people, but that he never offered his legal services to the president. He said that the discussion centered on Middle East issues and that he doubts that any of the several other people who sat in on the dinner would have provided information to Wolff.

He also calls out Wolff and his publisher for failing to reach out for comment before including the vignette in “Siege.”

“If they had, I would have told them that it was false. At least then they could have printed my denial next to the false account. Instead, however, they simply went ahead and published their defamatory falsehood without even publishing my denial,” Dershowitz wrote.

Wolff’s publisher, Henry Holt & Co., did not respond to a request for comment from The Daily Caller News Foundation.

Wolff has defended his practice of not contacting subjects of his books for comment prior to publication.