“No, I’m not prepared to go on and try to pack the court, because we’ll live to rue that day,” Biden said in an interview with Iowa Starting Line.

Biden’s remarks are his first during the campaign on the concept of “court-packing.” Some Democrats concerned with the 5-4 conservative majority on the court have proposed increasing the number of seats to curb what they claim is a politically dysfunctional process to select judges.

Several leading Democratic candidates have said they support court packing, which has been a political third rail since former President Franklin Roosevelt infamously tried to stack the court in his favor in 1937. (RELATED: Here’s How Many 2020 Democrats Support Expanding The Supreme Court)

“I don’t think we should be laughing at it,” Buttigieg said at a campaign event on March 19 when asked whether he would consider packing the court. 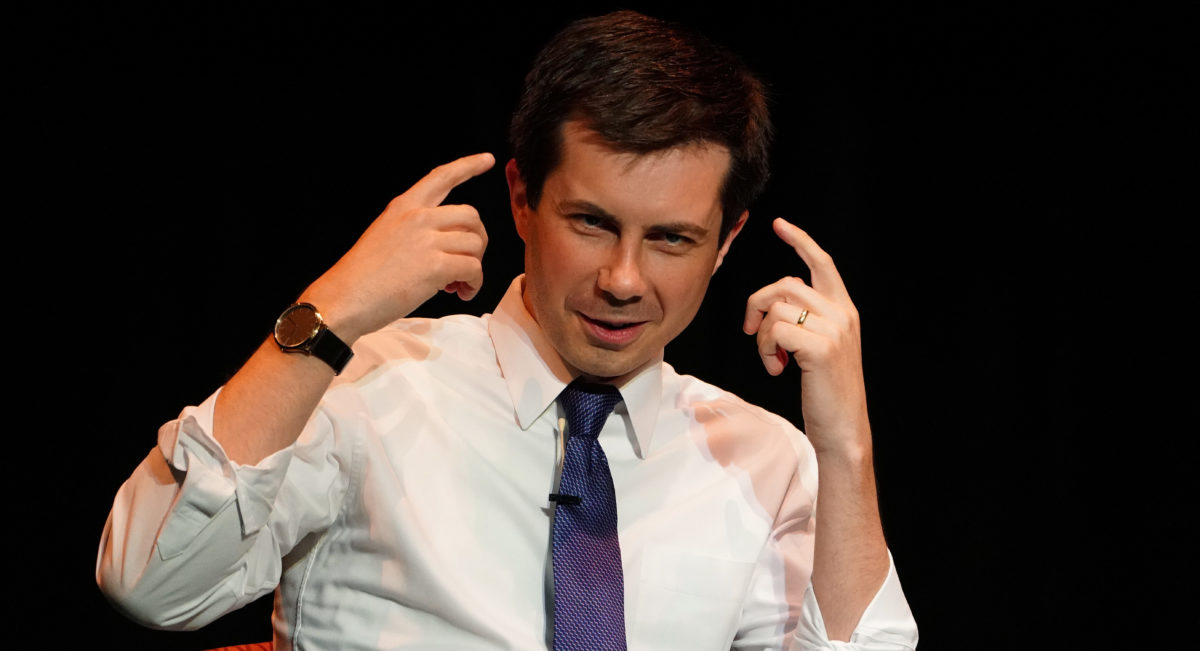 Both O’Rourke and Buttigieg have proposed increasing the number of Supreme Court seats from nine to 15, with five judges picked by Democrats, five by Republicans and the other five by the first 10 judges.

“We are on the verge of a crisis of confidence in the Supreme Court,” Harris told Politico in March. “We have to take this challenge head on, and everything is on the table to do that.”

Warren told Politico that increasing the number of seats on the court is “a conversation that’s worth having.”

“It’s not just about expansion, it’s about depoliticizing the Supreme Court.”

It is perhaps no surprise that Biden opposes court packing. The former Delaware senator is one of the more moderate candidates in the Democratic field. In 1983, he called court packing a “bonehead idea,” The Washington Free Beacon has reported.

Democratic presidential candidate Bernie Sanders is the only other Democratic front-runner to oppose court packing. He has said that he is open to imposing term limits for Supreme Court justices, however.

Biden also said in the Iowa Starting Line interview that he would consider nominating Merrick Garland to the Supreme Court if he is elected. President Obama nominated Garland to Antonin Scalia’s seat, but the nomination was blocked by Senate Majority Leader Mitch McConnell.