The civil lawsuit filed against Kevin Spacey by the Massachusetts busboy accusing Spacey of sexual assault has been dropped.

The busboys’ lawyer Mitchell Garabedian said the dismissal was filed in Massachusetts Superior Court on Wednesday, according to a report published Friday by Page Six. The lawsuit cannot be refiled and it is unclear if a settlement has been reached between the two parties. 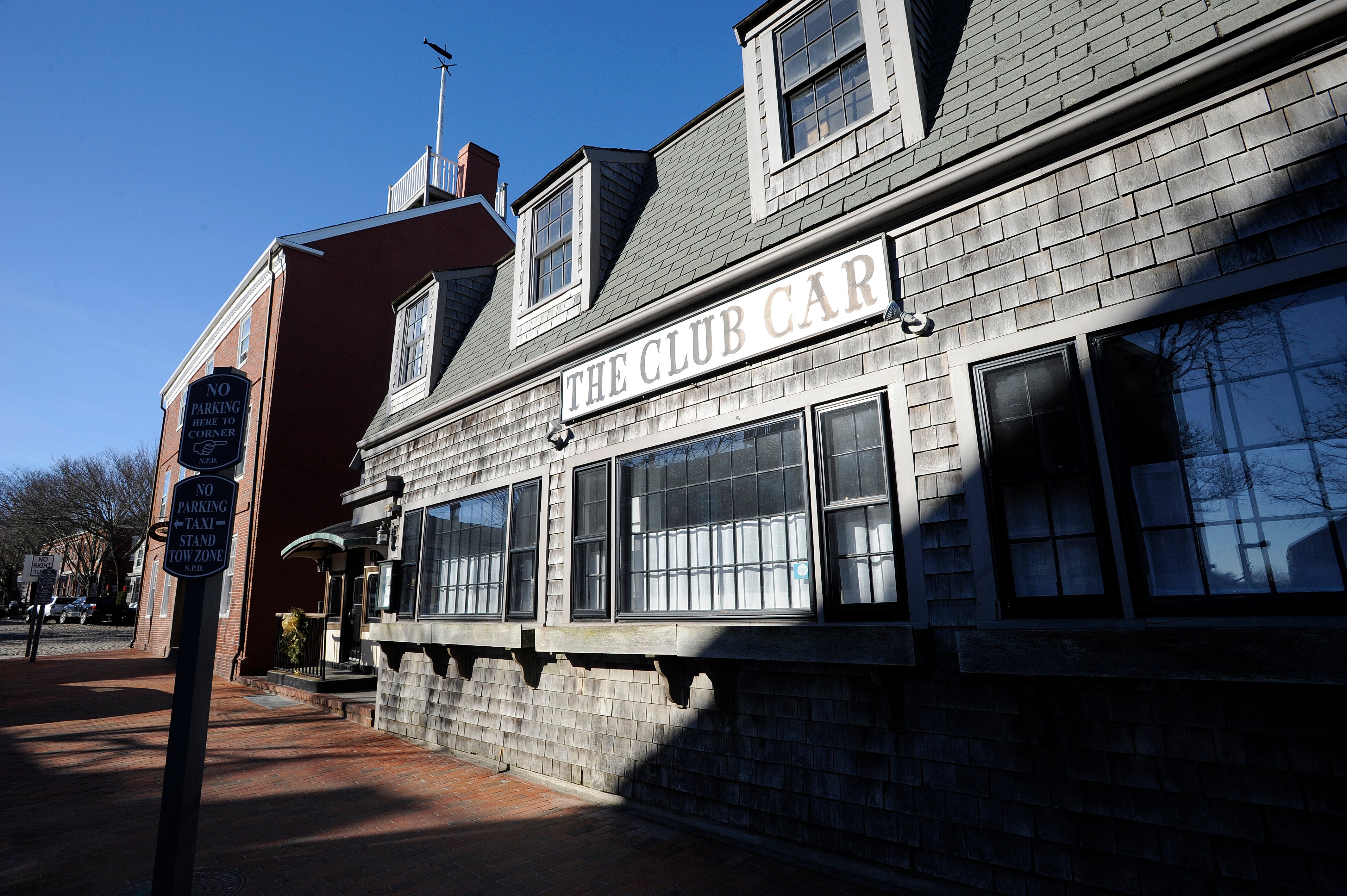 The Club Car Restaurant where actor Kevin Spacey’s alleged indecent sexual assault on a teenager took place is seen on January 7, 2019 in Nantucket, Massachusetts. – Kevin Spacey was formally charged with the indecent assault of a teenager who alleged the US actor groped him at a bar in Massachusetts in 2016. The “House of Cards” star was not asked for his plea during the brief arraignment in a crowded Nantucket courtroom, but local media said his lawyer entered a plea of not guilty on his behalf. (Photo by Joseph PREZIOSO / AFP/ Getty Images)

“Respectfully, because of the pending criminal action I have no further comment at this time,” Garabedian told Page Six when asked for comment.

Spacey was accused of “explicit sexual behavior and lewd and lascivious conduct.” The former “House Of Cards” actor was charged in January and has pleaded not guilty to one count of felony indecent assault and battery. (RELATED: Kevin Spacey’s Sexual Assault Accuser Files Civil Lawsuit Against Actor Following Alleged Groping)

The accuser claimed Spacey fed him alcohol before groping him at a Nantucket bar where the accuser was employed. The busboy was 18 years old at the time. 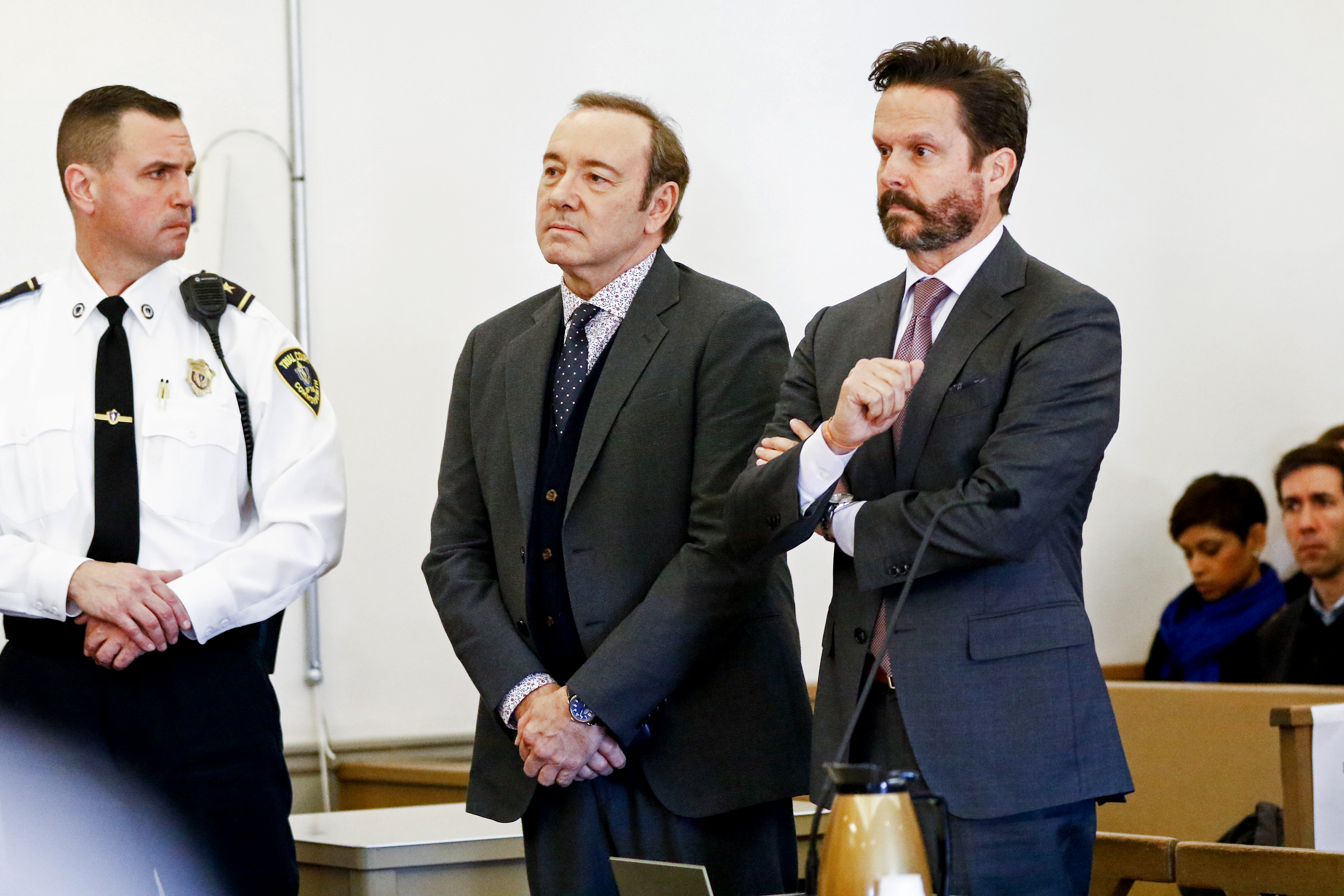 Meanwhile, Spacey’s lawyers have accused the boy of deleting text messages that would prove that Spacey is innocent.

However, the accuser’s lawyer told the court on June 19 that they have been unable to locate the cell phone. If the phone cannot be located by Monday, the accuser and his family will be required to appear in front of the judge to discuss the phone.