President Trump plans to issue an executive order to lower drug prices for the United States, he said Friday.

The order will create a “favored nations clause,” which would mandate the U.S. pay no more for a given drug than the lowest price for other countries. Trump didn’t provide details on exactly how it would work or be enforced. 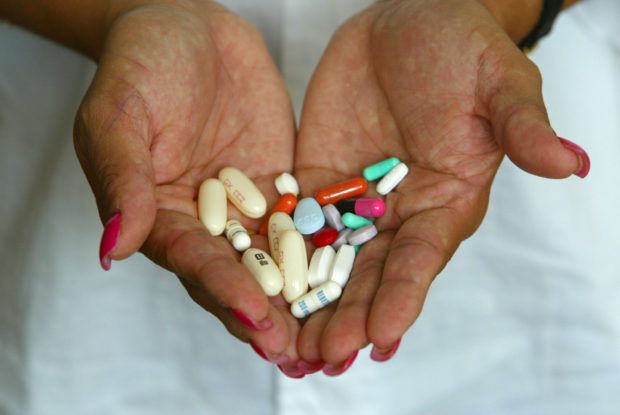 “But we’re working on right now a favored nations clause, so that whatever the lowest nation is anywhere in the world, or company, but the lowest nation or company, then what happens is, we will pay that amount,” he continued. “And that’s being worked on right now. We’re gonna do it in the form of an executive order.” (RELATED: Major Drug Companies Sue Over Trump Administration Rule Requiring Prices In TV Ads)

Trump campaigned on lowering drug prices, and took credit for a 2018 decline in prices during his State of the Union address in February. “Already, as a result of my administration’s efforts, in 2018 drug prices experienced their single largest decline in 46 years,” he said. “But we must do more.”