“I think they do a great job with those facilities, but you know how it can be taken care of? Number one: Tell them not to come because it’s illegal,” the president said Friday when a reporter asked about a report from the Department of Homeland Security’s Office of Inspector General that found migrant detention centers to be overcrowded and unclean.

The president said it’s not fair for a legal immigrant to wait “seven or eight” years for citizenship while an illegal alien is able to “walk in” and be allowed to remain in the U.S. He then said “thousands and thousands” of illegal migrants would soon be deported — and that the process has already begun.

Trump announced in June that Immigration and Customs Enforcement (ICE) agents would conduct raids across the country, apprehending and deporting illegal aliens who ignored court orders to leave the country. However, after details of the plan leaked to the media — revealing the cities and number of aliens involved — the president postponed the operation, stating publicly that the delay would give his administration more time to work with Democrats on a solution to the immigration crisis.

It appears the White House is once again ready to move forward with its mass deportation plans.

“These are people where we have their papers, we’ve gone through the court system. They’ll be starting fairly soon, but I don’t call them raids. We’re removing people that have come — all of these people over the years — that have come in illegally. We are removing them and bringing them back into their country,” Trump explained Friday. 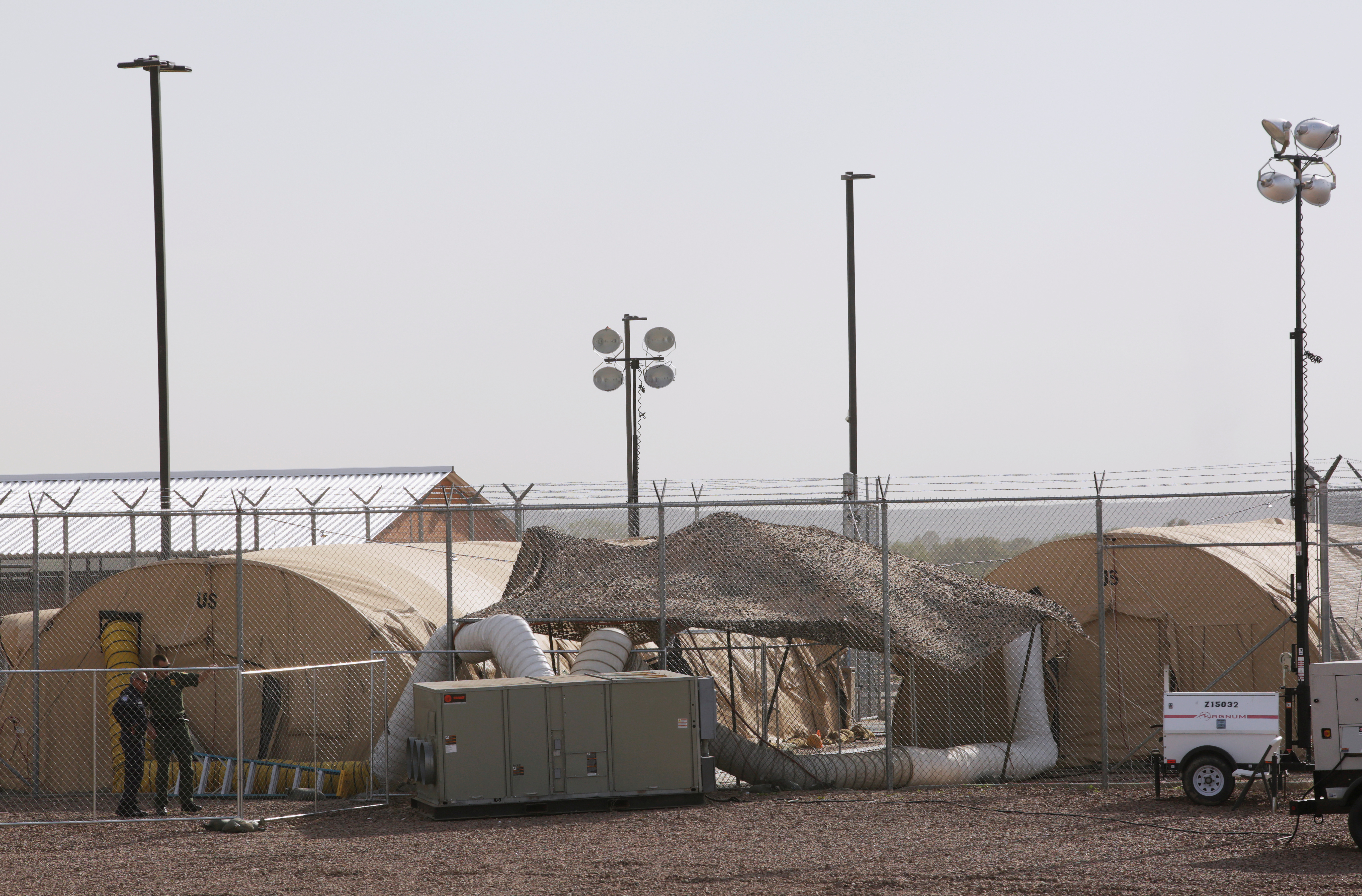 Increased scrutiny has been placed on Customs and Border Protection (CBP) after several House Democrats toured its facilities that house illegal immigrants and accused the agency of subjecting detained migrants to squalid living conditions.

The most notable accusation came from New York Democratic Rep. Alexandria Ocasio-Cortez, who claimed detained women were being told to drink water out of toilets. However, she has not provided evidence of this claim, and CBP has come out against the accusation. (RELATED: Biden Comes Out Against Decriminalization Of The Border)

CBP Deputy Commissioner Robert Perez said he had never heard of such an allegation in his “26 years of being in this business.” National Border Patrol Council President Brandon Judd called Ocasio-Cortez a liar who wishes to “dehumanize” agents in order to further her agenda, in an op-ed Tuesday.