Texas Democratic Rep. Veronica Escobar is reportedly sending staff members into Mexico in order to coach migrants returned from the United States on how to exploit a legal loophole that would allow them back inside the country.

The Washington Examiner’s Anna Giaritelli revealed in a report released Friday that Escobar, who replaced former Texas Rep. and current Democratic presidential candidate Beto O’Rourke in the House, is sending staff members to Ciudad Juárez, Mexico, “to find migrants returned from El Paso, Texas, under the ‘remain in Mexico’ policy, then coaching them to pretend they cannot speak Spanish to exploit a loophole letting them return to the U.S.”

The National Border Patrol Council’s El Paso chapter and several Customs and Border Protection personnel told the Washington Examiner aides to Rep. Veronica Escobar … and the local Catholic diocese have interviewed thousands of migrants in Juarez over the past few weeks to find cases where Department of Homeland Security officials may have wrongly returned people. 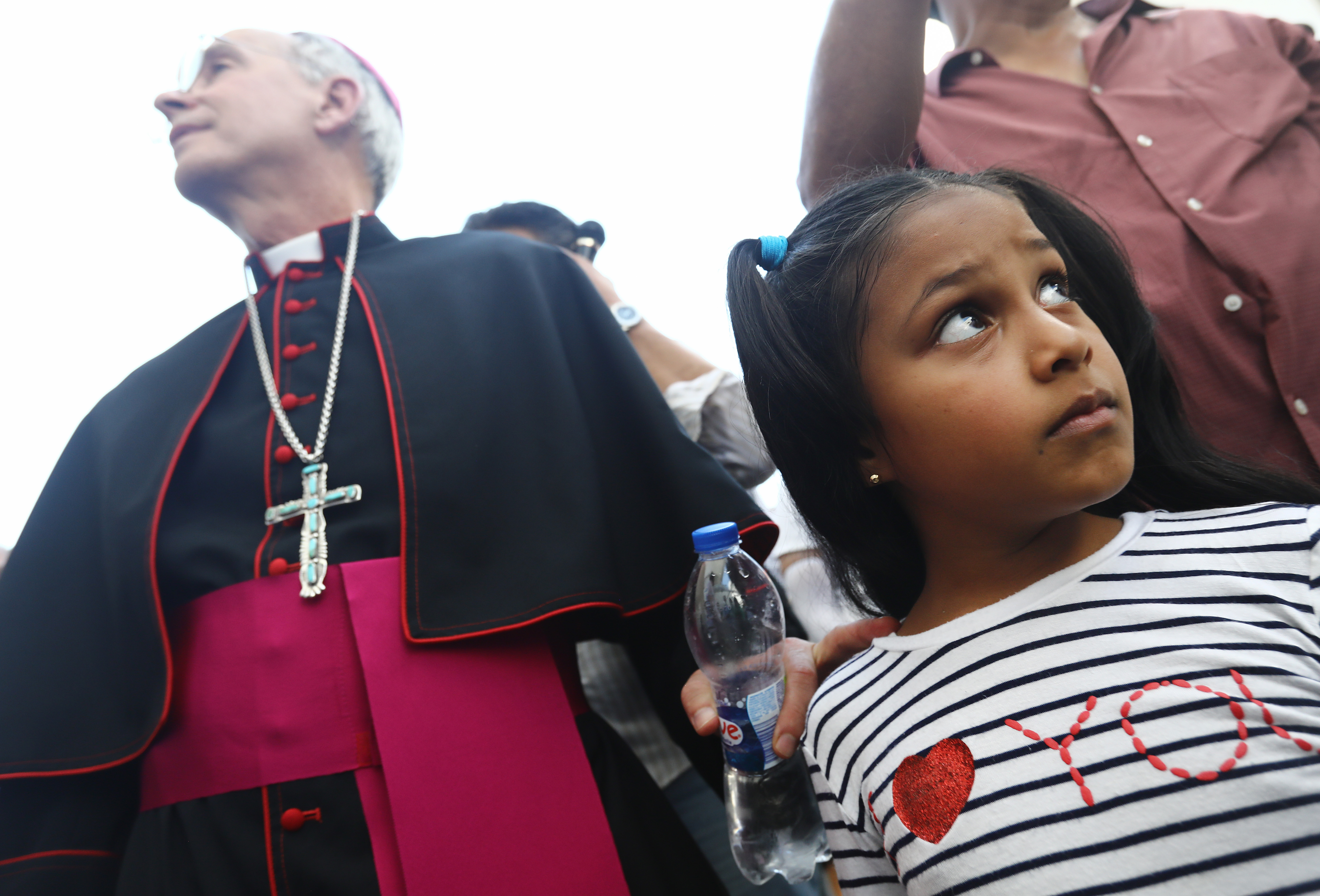 “What we believe is happening is Veronica Escobar’s office is going … to basically second-guess and obstruct work already done by the Border Patrol,” a union official told the Washington Examiner. (RELATED: Mexico Overwhelmed As It Takes On More Illegal Immigrants)

The loophole exists because the “Remain in Mexico” policy requires returned migrants to be fluent in Spanish while they stay in that country for up to five years pending a U.S. judge’s asylum claim decision.

CBP officials told the Washington Examiner that Escobar’s aides are “reescorting people back to the port” and “telling officers the Central American individual with them cannot speak Spanish despite their having communicated in it days earlier.” 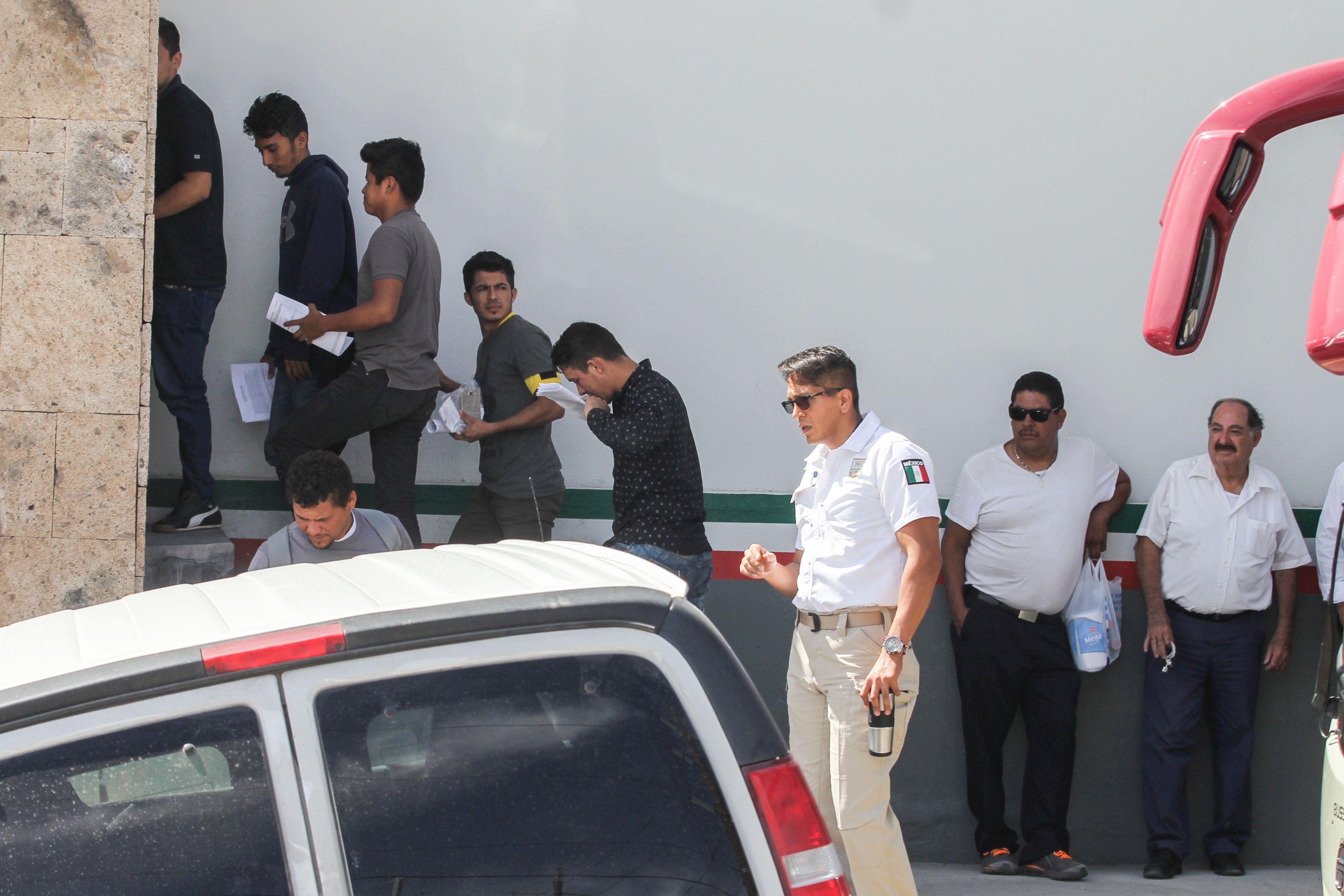 Migrants returned from the United States to Mexico, to wait for their political asylum process, are transferred to the facilities of the Mexican National Institute of Migration in Ciudad Juarez, Chihuahua state, Mexico, on June 17, 2019. Herika Martinez/Getty Images

“They went through and interviewed everybody, cherry-picked them, brought them back, and now are using them as tag lines. They’re going over there and manufacturing a lot of these issues,” the representative continued, speaking about the around 6,000 returned migrants who were interviewed by Escobar’s team.

A former federal immigration judge, Mark H. Metcalf, told the Examiner that Escobar’s involvement was probably “more of a stunt than a genuine threat to the integrity of the process.”

However, [Metcalf] said a criminal case would exist if Escobar were found to be complicit in an effort to perpetrate a fraud, which would have to include knowingly injecting false statements during interviews, follow-up conversations, and documents presented to U.S. officials.

Beto O’Rourke, who once represented Escobar’s border district, visited Ciudad Juárez just last week to speak with migrants and “shed light on the desperate circumstances those who are seeking asylum and refuge are fleeing, and the conditions these families and individuals are forced to endure when they’ve been turned away from our borders.”